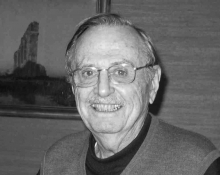 Our dear colleague Alain Crosnier passed away in his 91st year on Feb. 18, 2021. He was internationally renowned for his scientific accomplishments, his skills as an organizer, and his boundless energy. His vision impacted generations of researchers, far beyond crustacean specialists, and he will be remembered as a demanding but generous and fair person.

He graduated as an agronomist and joined in 1956 what was then ORSTOM (Office de la Recherche Scientifique et Technique Outre-Mer). His first assignment was in Madagascar; then, from 1962 to 1968, at the ORSTOM branch in Pointe Noire, in Congo; and again in Nosy Be, in Madagascar, where he was head of the local ORSTOM branch from 1970 to 1976. There, he conducted surveys aimed at developing fisheries, with emphasis on shrimps, and explored offshore to depths of 1000 meters, discovering new resources as well as new species. During those happy years, he authored or co-authored several major revisionary works, among others Les crevettes profondes de l'Atlantique oriental tropical (in the series Faune tropicale; 1973) and three volumes on crabs (1962, 1965) and shrimps (1978) in the Faune de Madagascar series – a demonstration of his interests and skills for both fisheries resources and taxonomy. 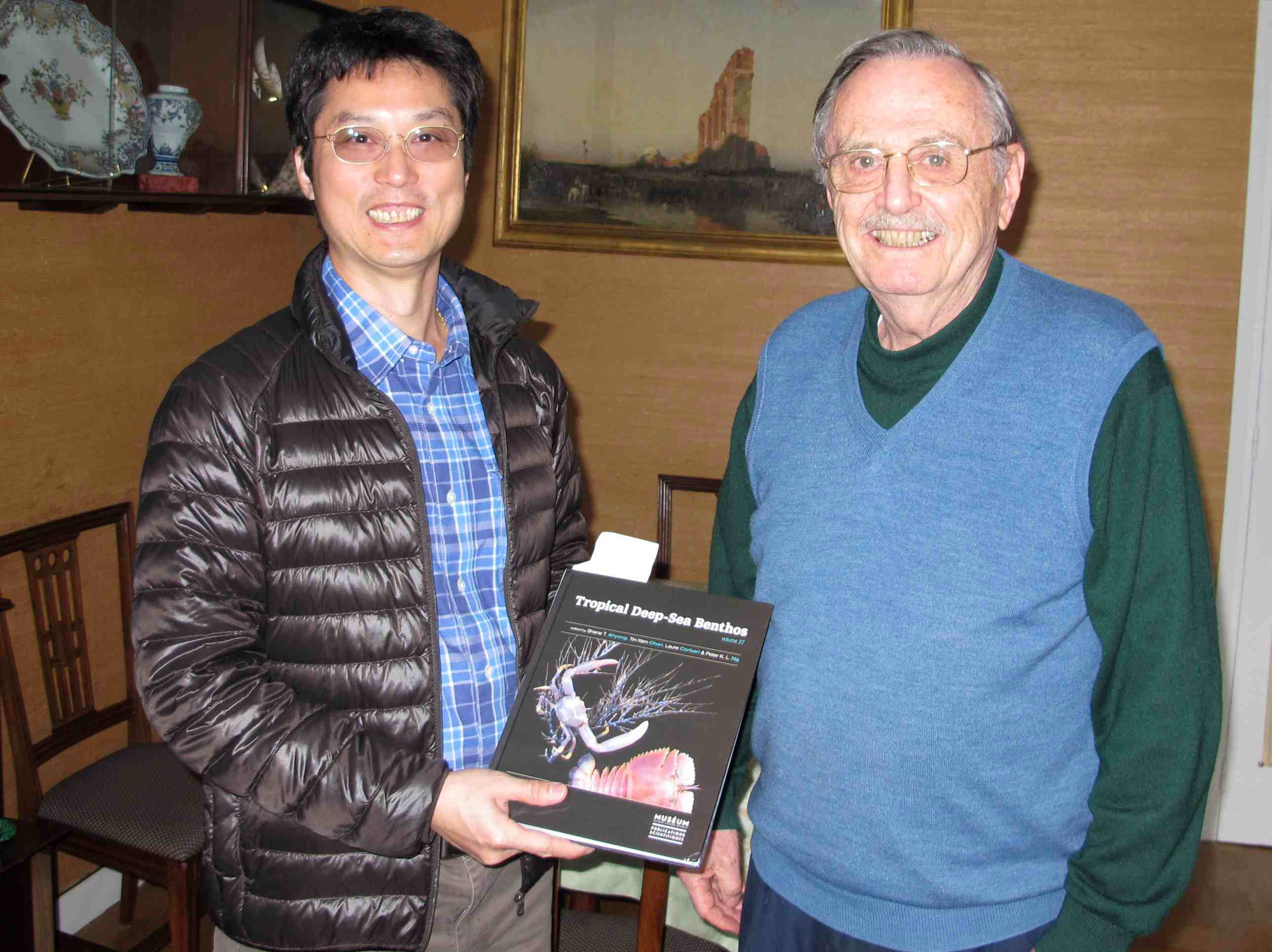 After Madagascar, he was called by Guy Camus, then Director General, to become the head of oceanography in the ORSTOM Board of Directors in Paris, where he was at the forefront of French marine research. As such, he decided in 1976 that the RV Vauban would make a detour via the Philippines en route to its new assignment in New Caledonia. The goal was to collect new specimens of the (now famous) "living fossil" Neoglyphea inopinata that MNHN's Michèle de Saint-Laurent and Jacques Forest had "discovered" the previous year after 60 years on the shelves of the Smithsonian Institution, in Washington. The acronym "MUSORSTOM" was born, and this first "MUSORSTOM cruise" was phenomenally successful. Upon retirement from Institut de Recherche pour le Développement (IRD, the continuation of ORSTOM), Alain Crosnier started a second career in the Muséum national d'Histoire naturelle (MNHN), now focused on crustaceans and the exploration of the deep-water benthos of tropical seas. He was Principal Investigator of few, but the broker of many, and deployed vision and energy to organize the study of the specimens collected – by bringing to Paris specialists from all over the world as visiting curators – and to publish the resulting papers. In 1999, the "MUSORSTOM cruises" became Tropical Deep-Sea Benthos, and in 2016 the program celebrated its 40th anniversary; volumes 33 and 34 of results are currently in production, and hundreds more articles in marine biology or taxonomy journals have been published by collaborating zoologists, resulting in the description of over 3500 new species. Sponges, echinoderms, brachiopods, bryozoans, stylasterids, scleractinians and fishes have all been covered at one time or another, although the emphasis has been on crustaceans and molluscs. The network of taxonomists that he initiated has members in 24 countries, and many like to call each other Crosnier's cronies. Undoubtedly, ORSTOM and later IRD, and MNHN owe him a lot for their image abroad. The impact of his legacy cannot be overstated.

Taxonomists have the habit of honouring their peers and mentors by naming new genera and species after them. In this respect, the list of those who have paid homage to Alain Crosnier reads like a Who's Who in modern marine invertebrate systematics. The genera Alainius, Alainopagurus, Crosniera, Crosnieriella, Crosnierita, Crosnierius, and over 130 species have been named after him, in a combination of fondness, respect and admiration. The most recent, Alpheus alaincrosnieri, was published just a few months ago and certainly won’t be the last. 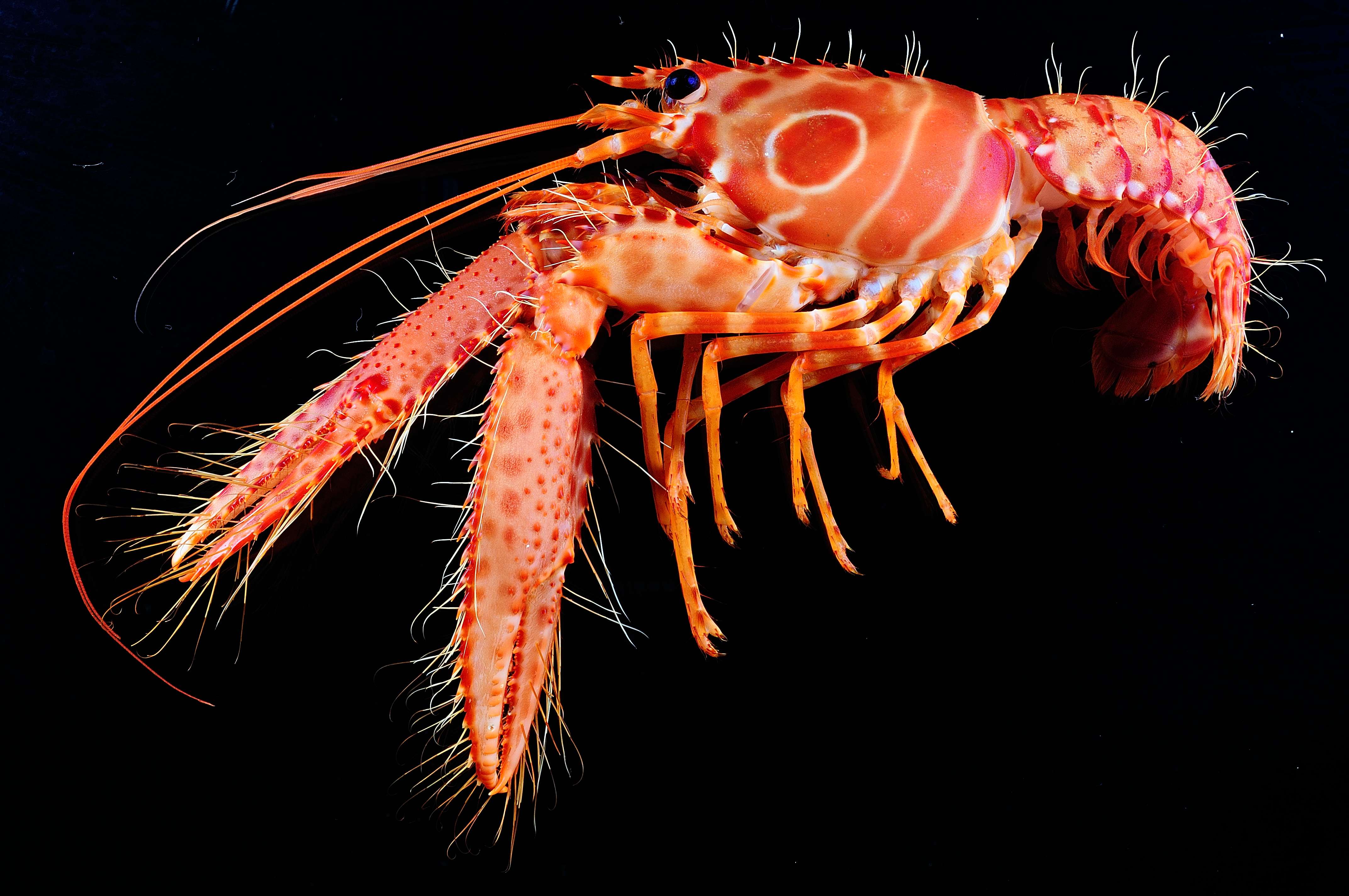 Works by Alain Crosnier in MNHN journals and other scientific publications: https://sciencepress.mnhn.fr/en/auteurs/alain-crosnier