The Pointe de Givet is a picturesque intrusion of the northeastern French border into Belgium. The stunning views it offers of the Meuse valley contrast with the fairly monotonous landscapes of the French Ardennes to the south and, to the north, of the Famenne area of the Belgian Ardennes. The rugged terrain has long attracted attention, in particular that of Charles V and Vauban, who took advantage of it when building their military fortifications: Charlemont fort on the left bank of the Meuse river and Mont d’Haurs fort on the right bank.
In 1879, the eminent geologist Jules Gosselet established the relationship between these outcrops and the underlying geological structure, and introduced the Givetian stage for the escarpments of the Meuse valley below Charlemont fort, south of Givet. This stage and its stratotype are now internationally recognized and adopted by the entire scientific community and have many interesting features: the rocks, numerous and diverse fossils, caves, as well as the people who discovered, described or explained these objects, the monuments that were built with Givetian stone… This book contributes to make known the richness of the local geological heritage to be preserved.

Denise Brice is a specialist of Devonian brachiopods, a retired CNRS researcher and professor emerita at Lille Catholic University, where she has lectured for many years. Her keen interest in the geological heritage led to many years of collaboration with the regional Geological Heritage committee. As chair of the Geological Society in 1996-1997, she organized and launched the first Regional Geological Heritage Day in the Nord-Pas-de-Calais region in Lille in 1997 in cooperation with the Geological Society of the Nord département, the Lille museum of natural history and the Conservatoire des Sites Naturels of the Nord-Pas-de-Calais. 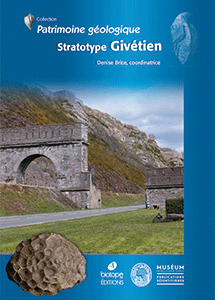 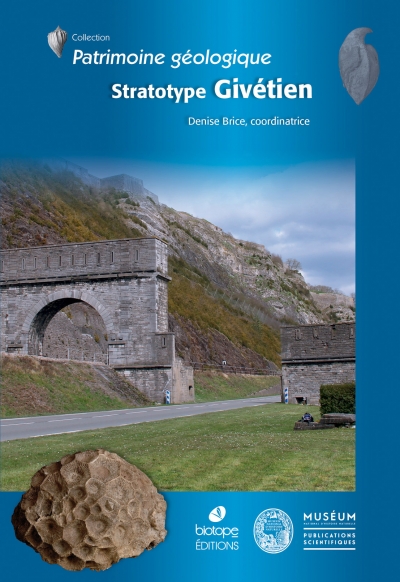 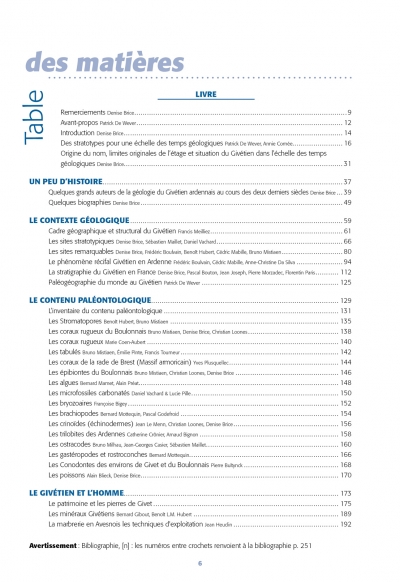 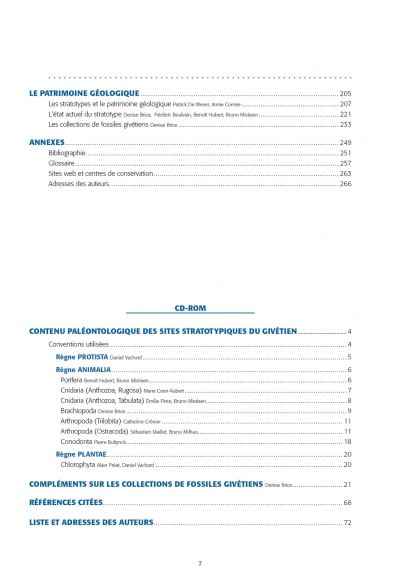 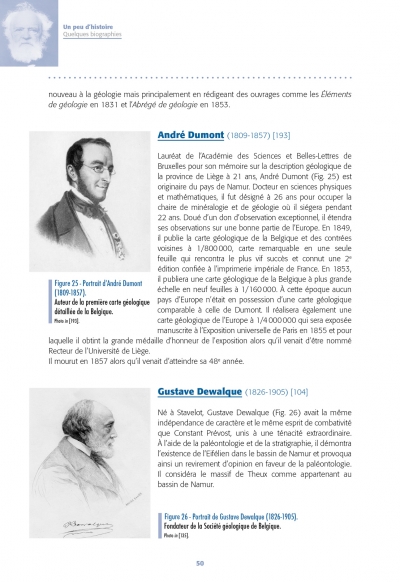 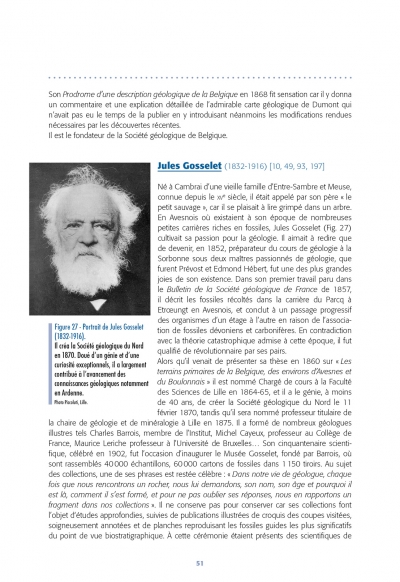 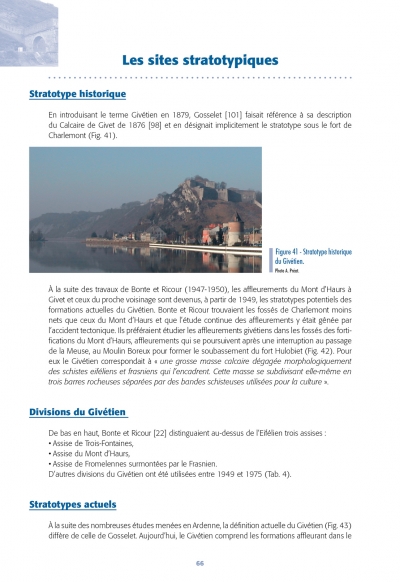 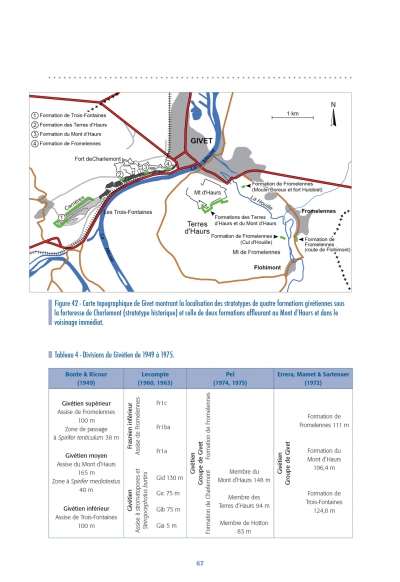 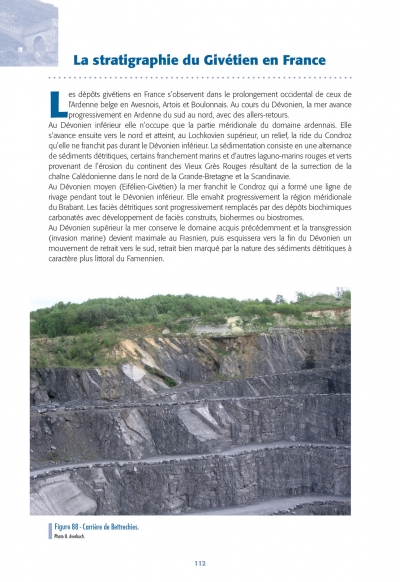 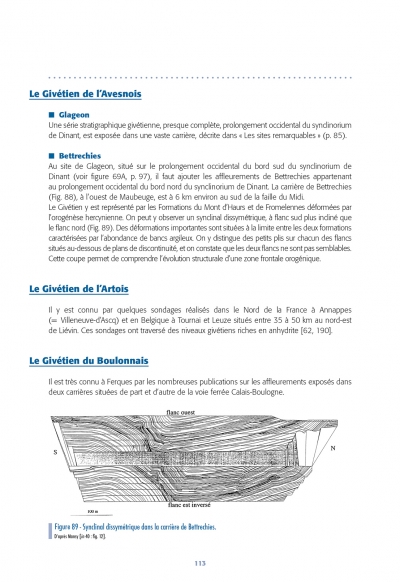 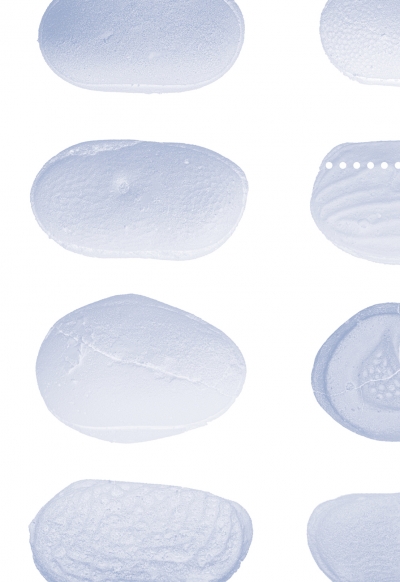 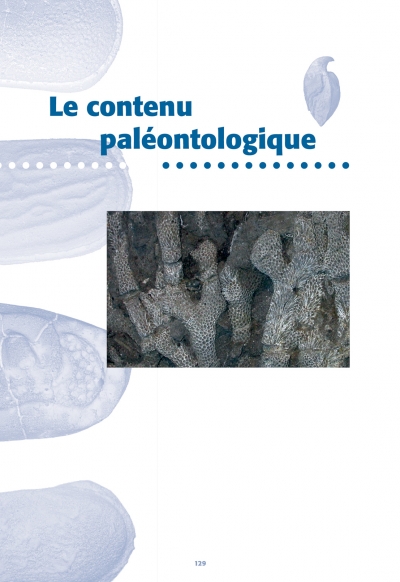 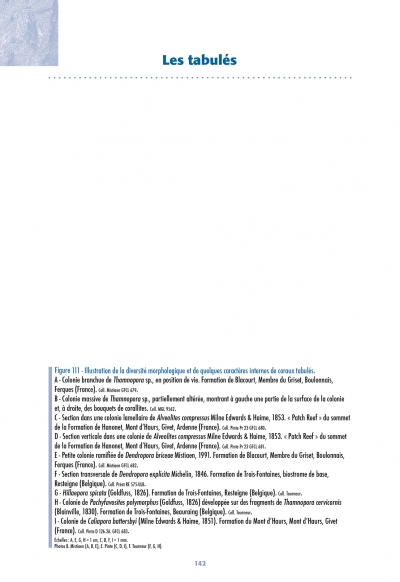 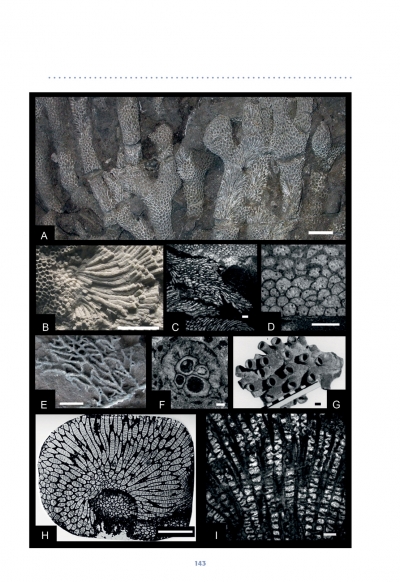 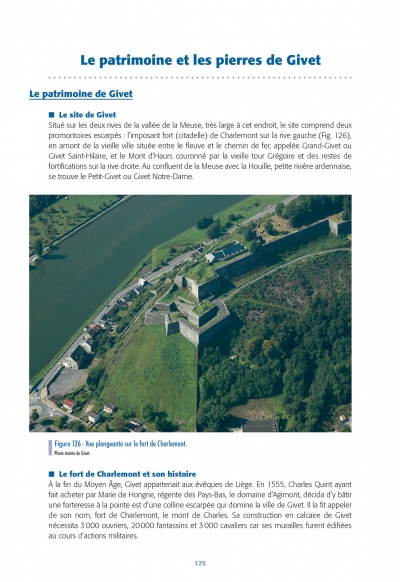 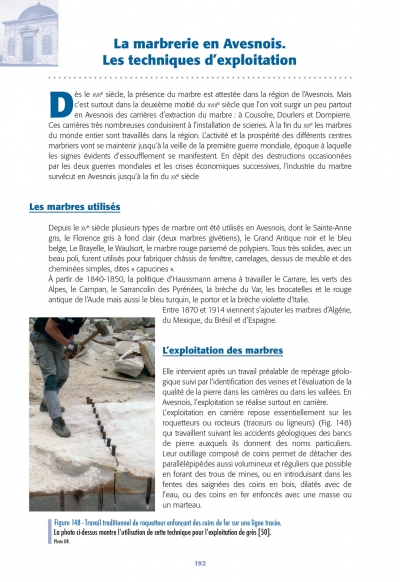 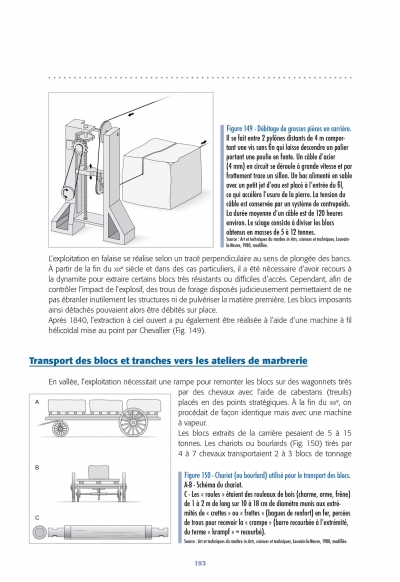 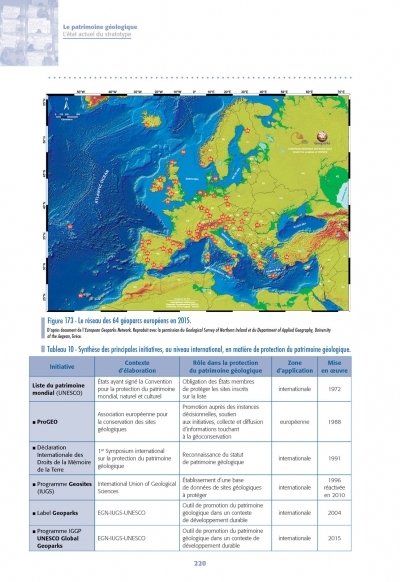 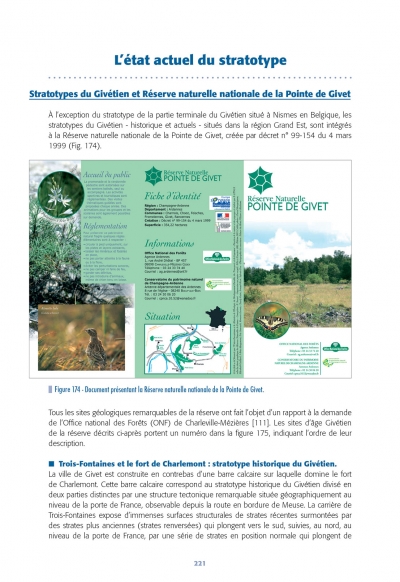 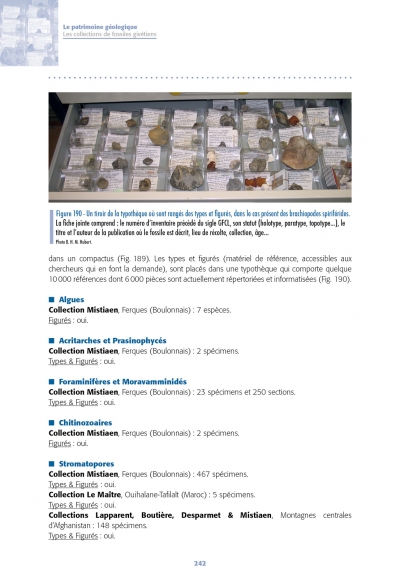 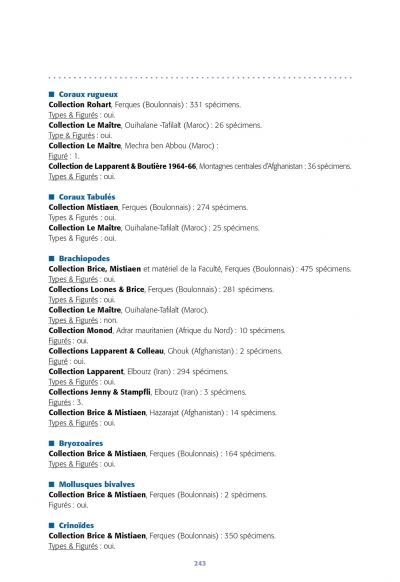