Freshwater bivalves are animals with little charisma, often difficult to observe and with which naturalists are rarely familiar. Some tell extraordinary tales, however. Certain species have a lifespan of 280 years and are in a position to record two centuries of the history of French rivers. Due to their reproduction cycle requiring the intervention of a host fish, the Unionoida are very mobile during the initial stages of their life – quite the opposite of the Sphaeriidae (orb mussels), which are viviparous and whose juveniles are protected inside their parent’s valves for the beginning of their development. Much has been written about freshwater shells and pearls, and they appear in many historical reports.

In pristine ecosystems, freshwater mussels can make up more than 90 % of the benthic biomass - but they have declined at an alarming rate over the 20th century, and it is difficult to imagine today how the rivers of France looked like at the time when hundreds of thousands of bivalves were continuously filtrating the water.

This guide proposes an extensive overview of the freshwater bivalve species present in France, including a general presentation of the group as well as monographs for each species. May it inspire all those who use and manage streams and rivers to protect these sentinels of our country’s fresh waters. 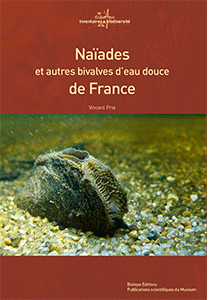 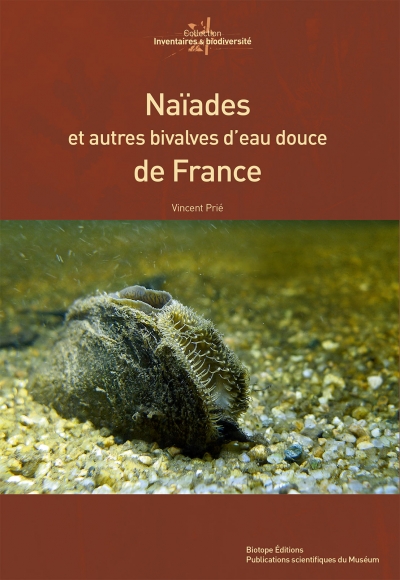 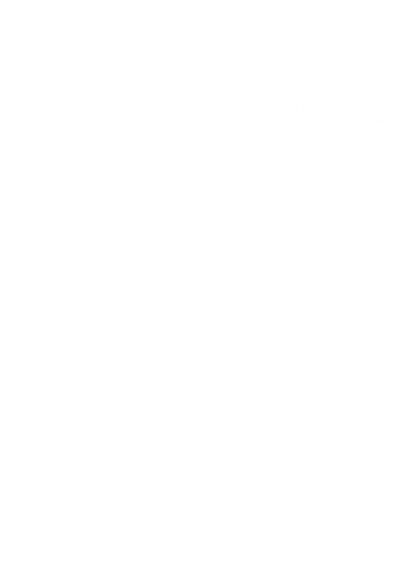 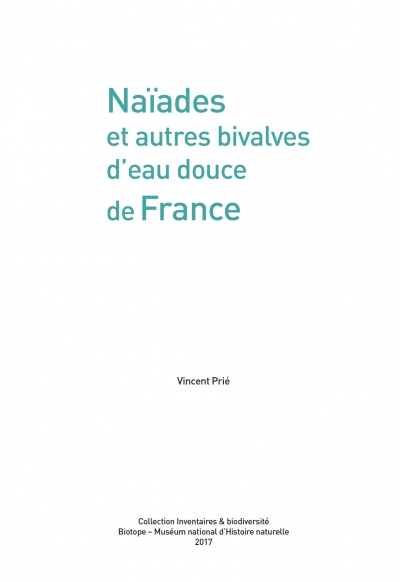 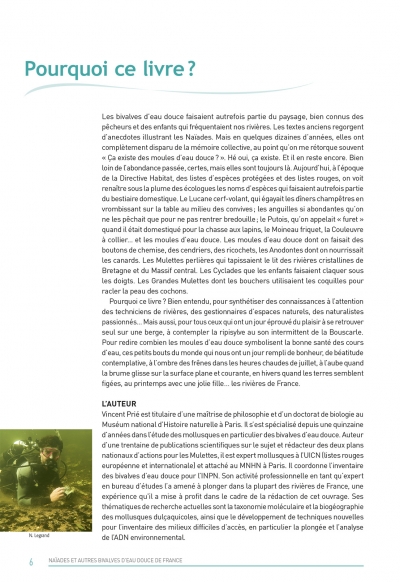 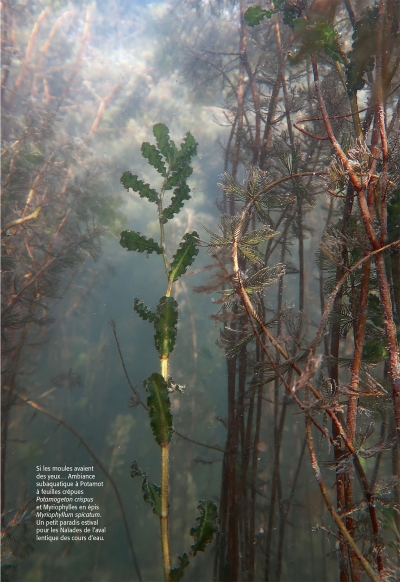 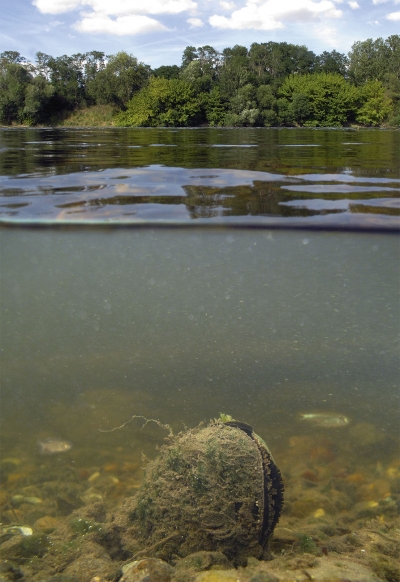 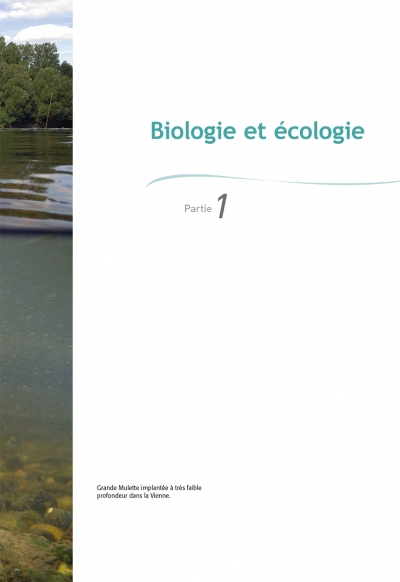 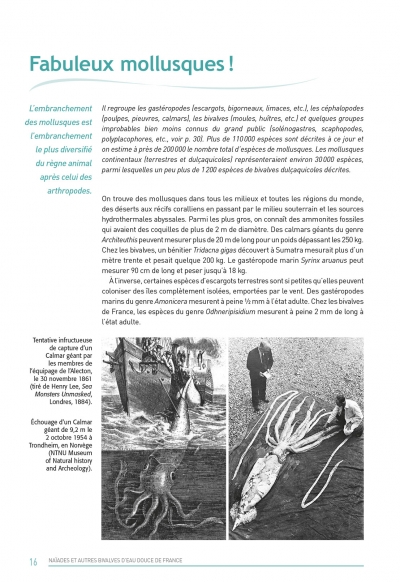 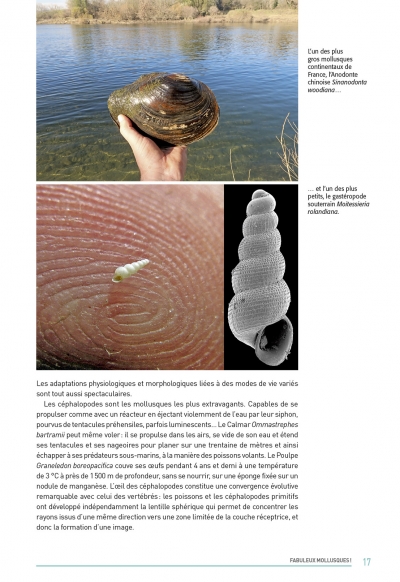 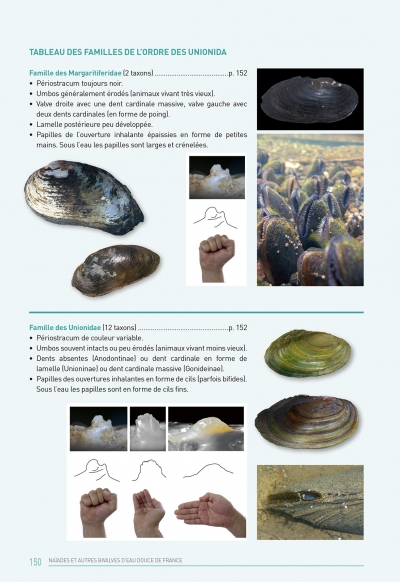 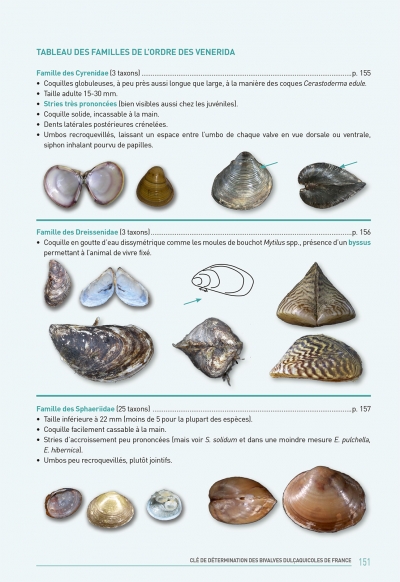 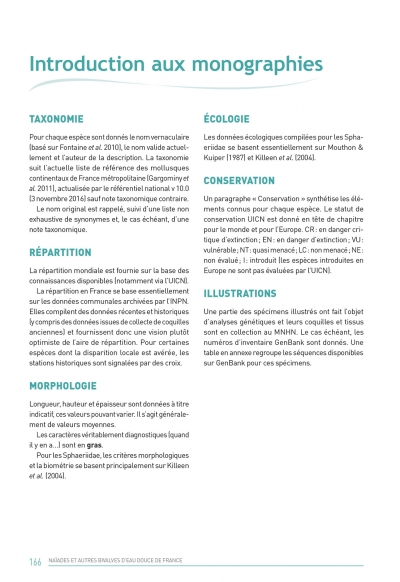 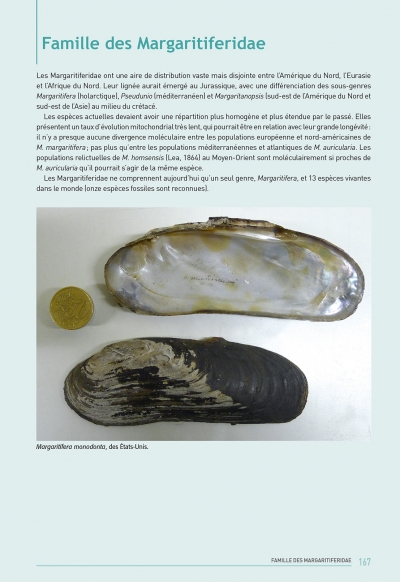