Flora of Madagascar and the Comoro Islands

Madagascar, the “red Island”, hosts a distinctive and highly diverse flora estimated to comprise about 14,000 species of vascular plants, about 83 % of which are endemic. Endemism is also significant among genera, and the island also has 5 endemic families of angiosperms. This exceptional diversity results mainly from the wide array of eco-geographic conditions reflecting the island’s range of substrates, elevations, and bioclimates.
The estimated number of species in the Malagasy flora is increasing year after year, thanks to ongoing collecting efforts in the field and research leading to the description of new species. Taxonomic treatments like those presented here provide a significant contribution to our understand of Madagascar immense plant diversity and document the need for its urgent and effective conservation.
The present volume includes taxonomic revisions of 3 groups of Angiosperms. Within the order Boraginales, the circumscription of families has been extensively. 5 of the 11 families currently recognized occur on Madagascar, and are treated in the first part of the volume : Boraginaceae, Coldeniaceae, Cordiaceae, Ehretiaceae,  and Heliotropiaceae. Significant changes have also impacted the classification of the family Olacaceae since it was first treated in “Flora of Madagascar and the Comoro Islands” in 1955. The previously recognized order Olacales has been merged into the Santalales, and Olacaceae were divided into 8 monophyletic families, 3 of which occur on Madagascar and are treated in the second chapter. The 3rd contribution to this volume deals with Apiaceae, where only a few changes have occurred. The treatment of the 15 genera present on Madagascar is complemented with an overview of the cultivated members of the family present on the island.
In keeping with the revised format of the “Faune et flore tropicales” collection, this volume includes, for each of the 3 chapters, a general overview of the families followed by detailed descriptions of the species, comprising accurate and up-to-date taxonomic and nomenclatural information, and line drawings for nearly all species along with many photographs; identification keys are provided in English and in French, and a distribution map is given for each species separately; preliminary risk of extinction assessments are also provided based on the UICN Red List requirements. 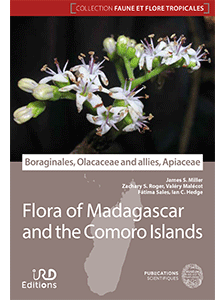 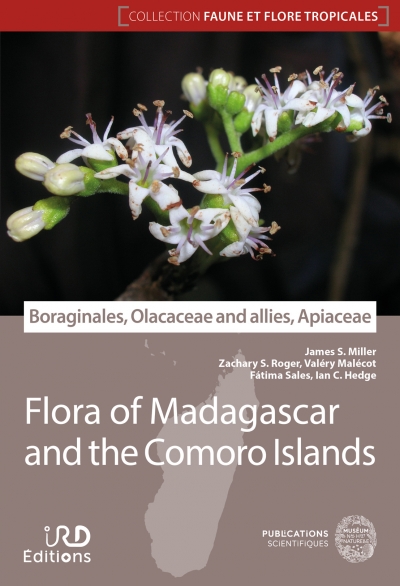 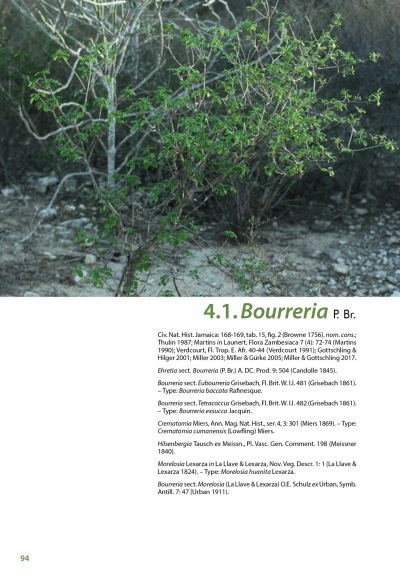 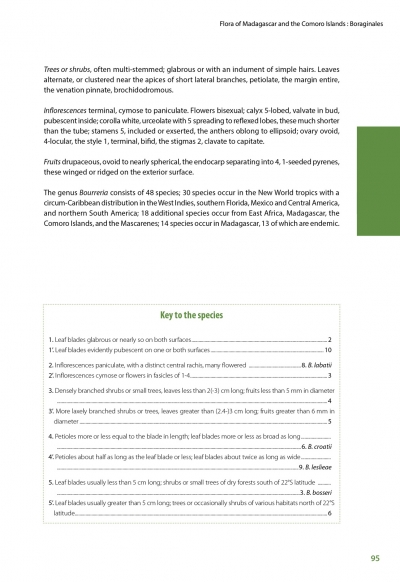 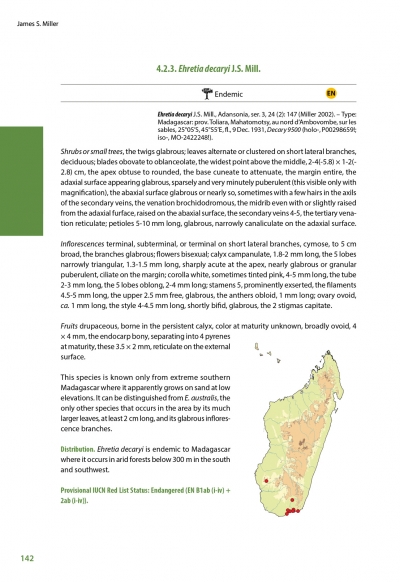 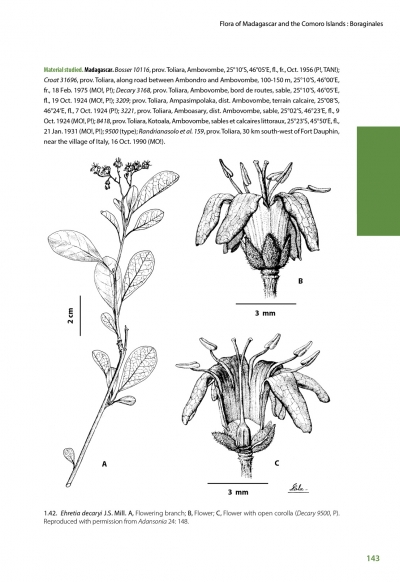 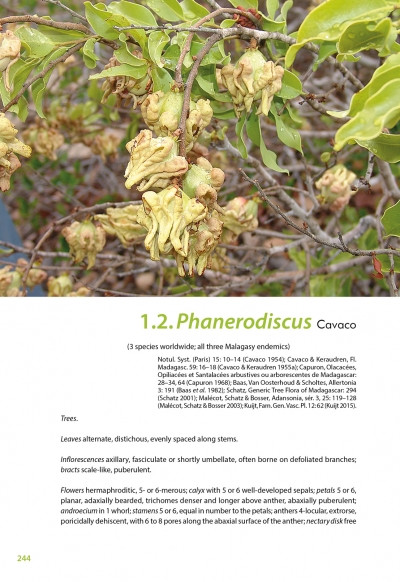 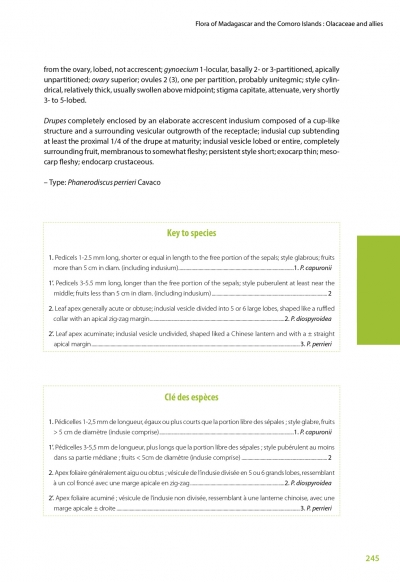 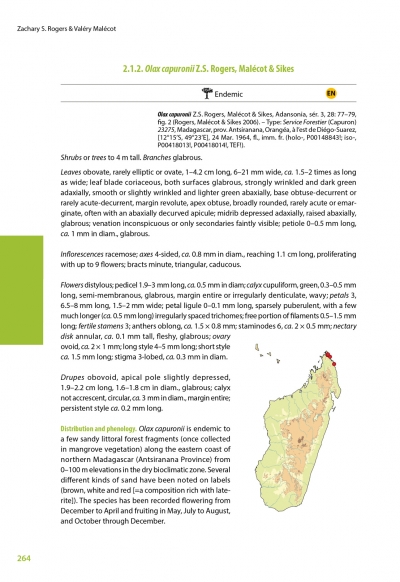 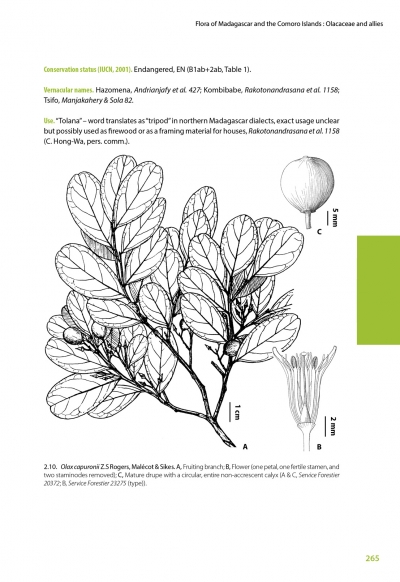 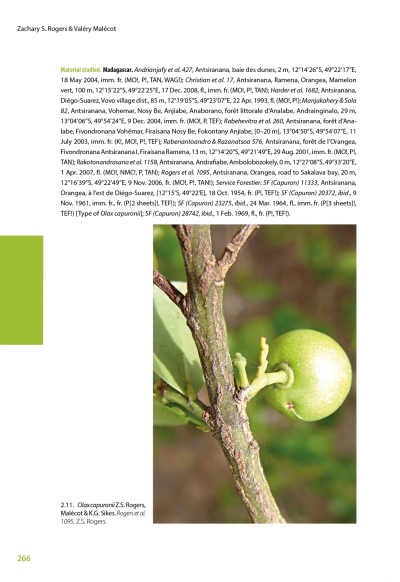 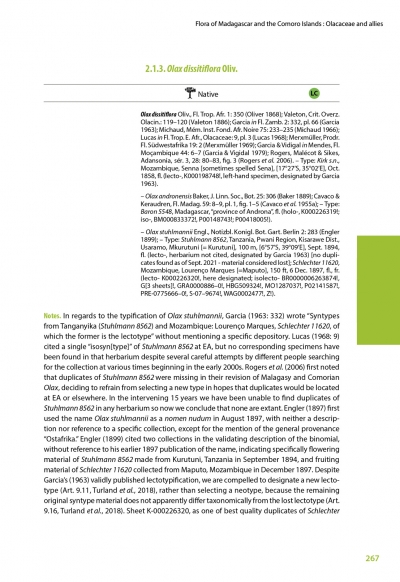 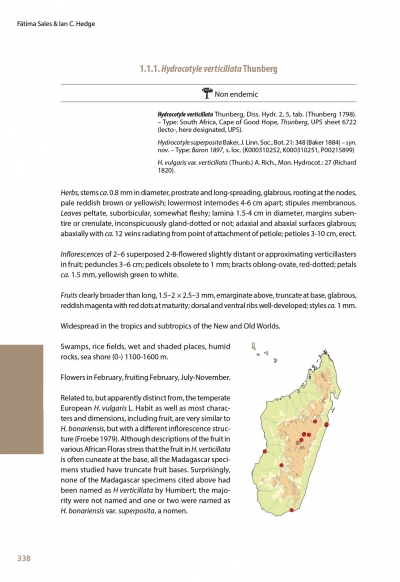 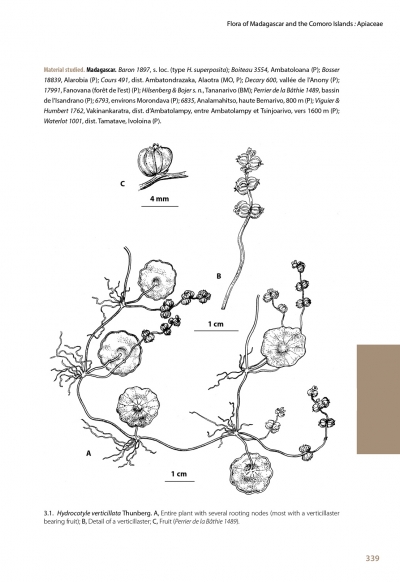 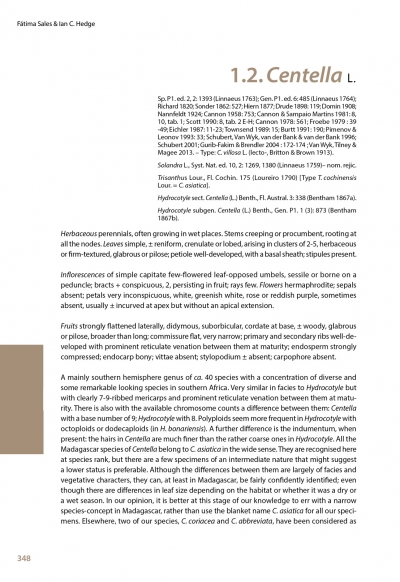 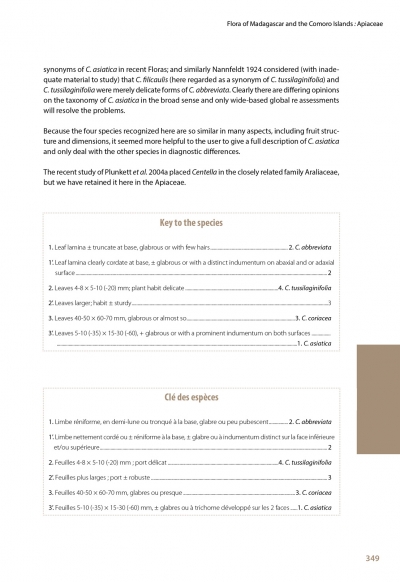 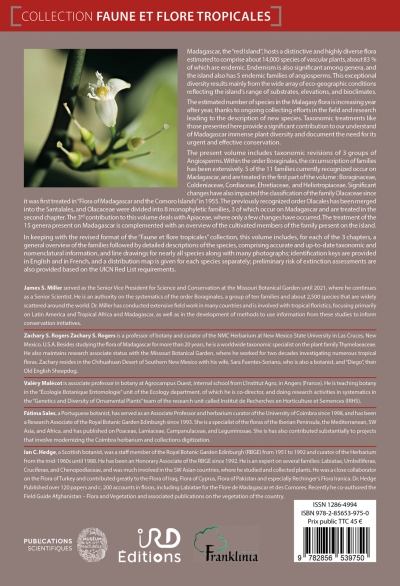 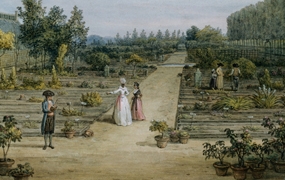 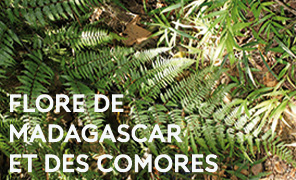