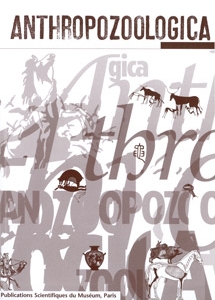 The anthropozoology of domestication for milk production

The Milky Way: The implications of using animal milk products in infant feeding

Cows, milk and religion : the use of dairy produce in early societies