The Austral Islands is one of the most isolated archipelagos- in French Polynesia (South Pacific). The small size of the islands and the occurrence of past and recent anthropogenic impacts have caused a rapid erosion of its unique biodiversity. A series of multidisciplinary field trips were conducted between 2002 and 2004 by a small but dedicated team of scientists from French Polynesia, France and other countries, with the aim of providing baseline knowledge of the terrestrial and freshwater biodiversity needed for the sustainable management of natural resources, the conservation of threatened endemic species and native habitats. 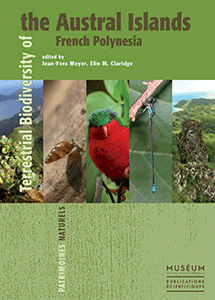 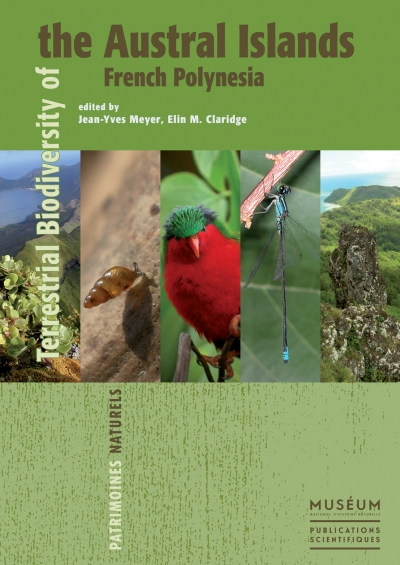 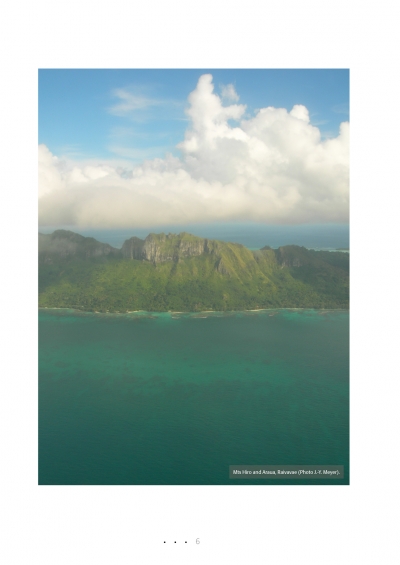 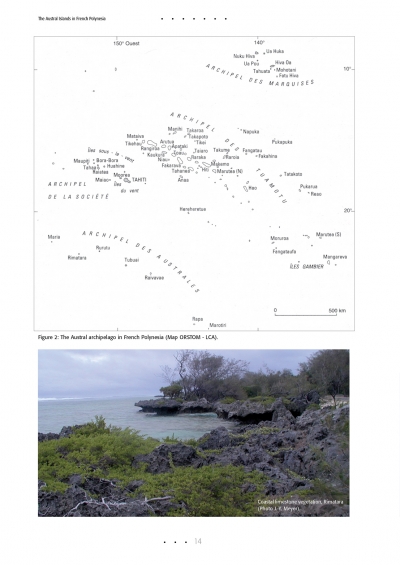 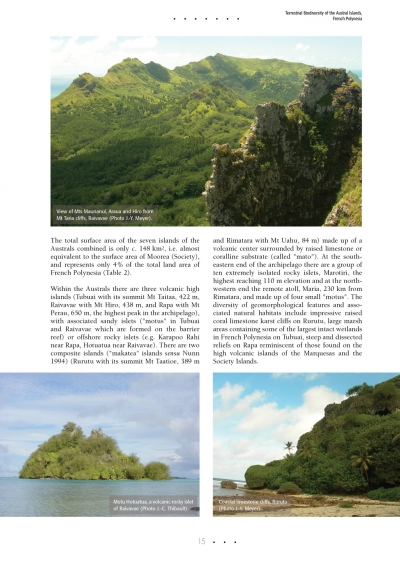 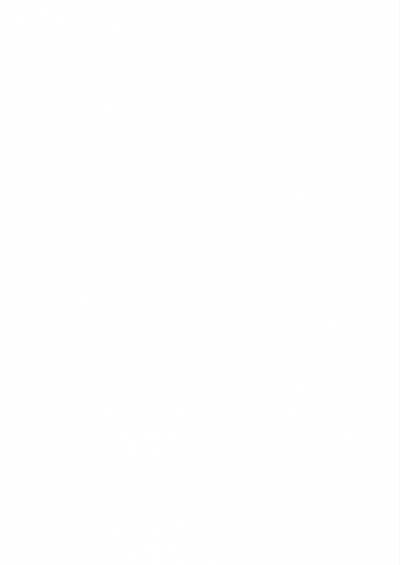 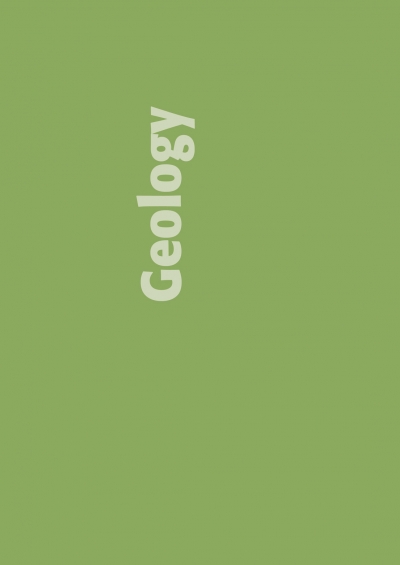 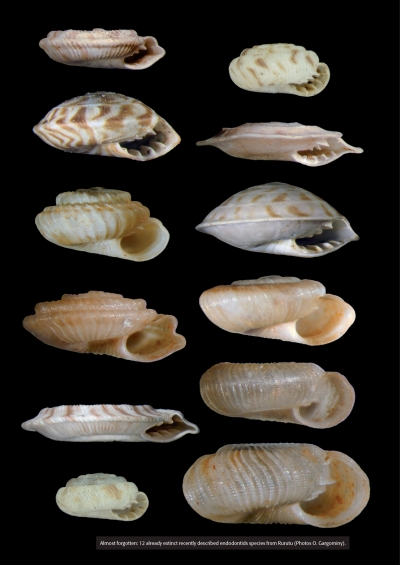 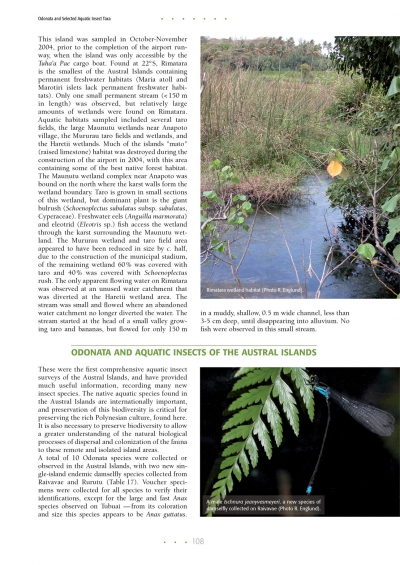 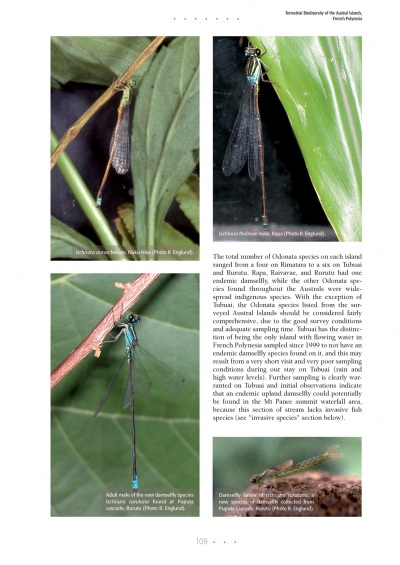 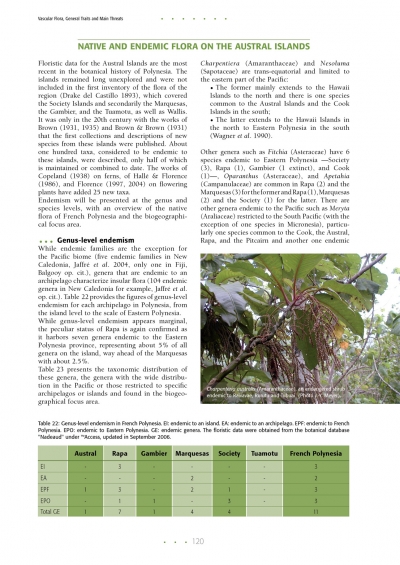 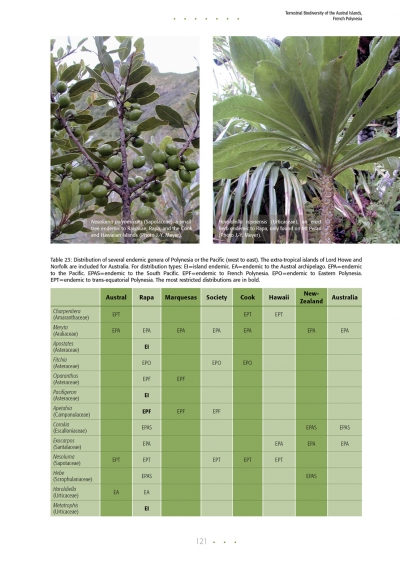 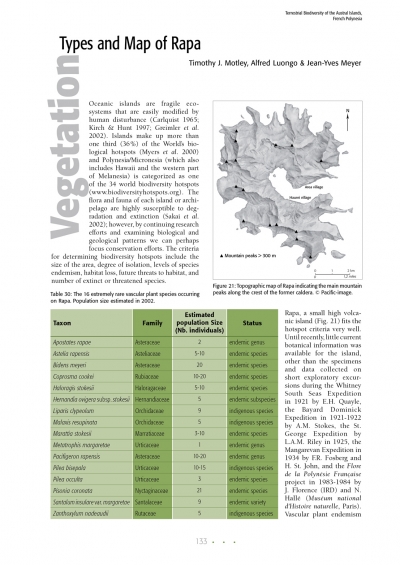 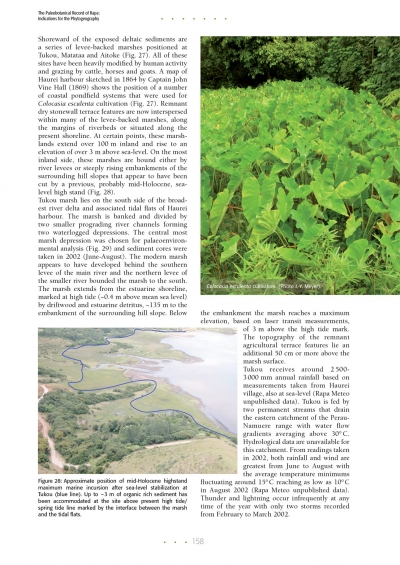 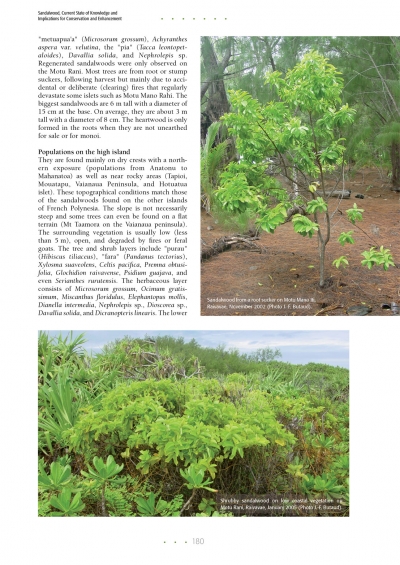 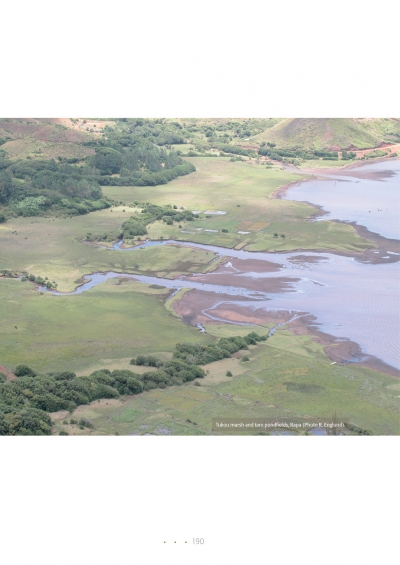