Biological invasions represent a largely neglected aspect of globalization in France. Yet these voluntary or involuntary introductions of species, which often originated far away, can pose important environmental, economic, social and sometimes health problems when they become established. The present work begins by presenting general information about invasive plant species, their characteristics, their impact on biodiversity and the environment, as well as strategies for their control. The second part outlines current knowledge of 34 invasive species (or groups of closely related species) in France. The 26 most important species are considered, along with examples of eight species that might become invasive in France. The following information is given for each species: origin; distribution and level of invasion in France (illustrated by maps at level of departments); habitat; impact on the environment; and forms of possible control. The third part describes control measures that have been applied to invasive species in France. Each part is completed by a bibliography. 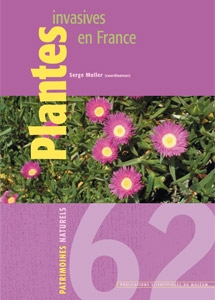 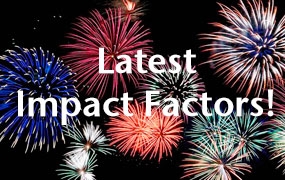