The first atlas of the sea birds and cetaceans of the Bay of Biscay was published in 2009 (Castège & Hémery 2009), based on standardized oceanographical surveys carried out from vessels between 1976 and 2002 throughout the bay. It presented the spatial distribution of 36 sea bird species and the main cetacean species. The scope of that first book went beyond the simple distribution range of the species in that it also identified high-biodiversity areas and was instrumental in the establishment of marine protected areas.

One decade later, a general overview had become necessary to assess the relevance of the marine protected areas thus created and to evaluate the population trends of these species of high conservation concern in the context of climate change. Since the publication of the previous book, close to 40,000 new survey datasets have been processed according to the same protocol, concerning about one hundred species recorded between 2003 and 2015 throughout the twelve months of the year.

This book is intended for a wide audience, including naturalists and anyone interested in marine ecosystems. It is also designed to meet the requirements of managers dealing with conservation, large predators, and the enforcement of national and European Community regulations (marine protected areas, Marine Strategy Framework Directive, etc.).

The coast of the Nouvelle-Aquitaine region of France is a key territory for measuring the population trend of these species due to the presence of high-importance areas for top predators, in particular the canyons of Capbreton and cap Ferret, the Arcachon Bay and the Gironde river estuary. These areas are known to be of particular importance as feeding, reproduction and resting places for marine birds and mammals. It has now become crucial to take into account climate changes among the factors impacting these species, in particular threatened species.

Foreword by Nicolas Thierry; vice-president in charge of environnement and biodiversity of the Nouvelle-Aquitaine region 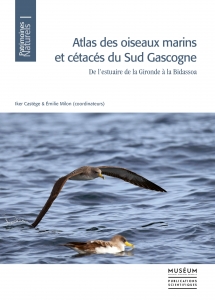 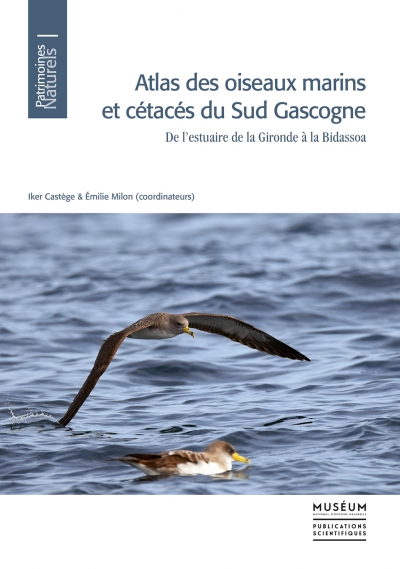 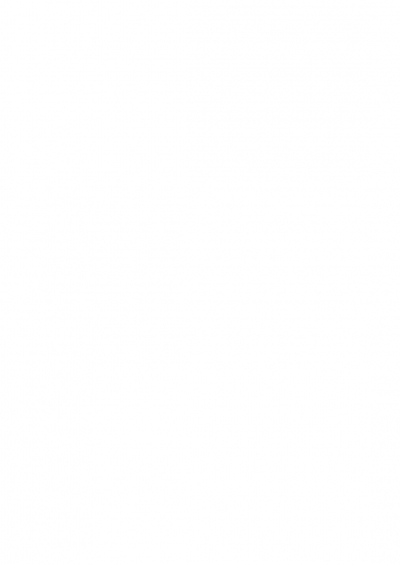 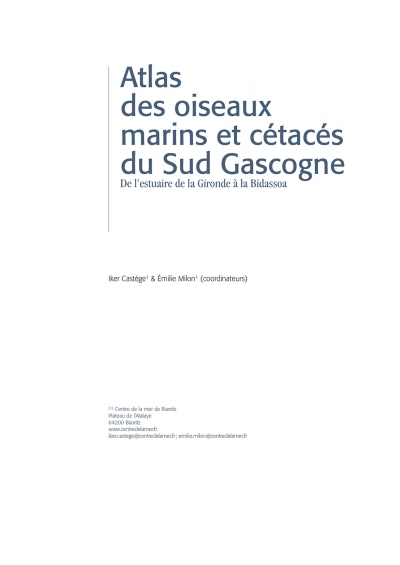 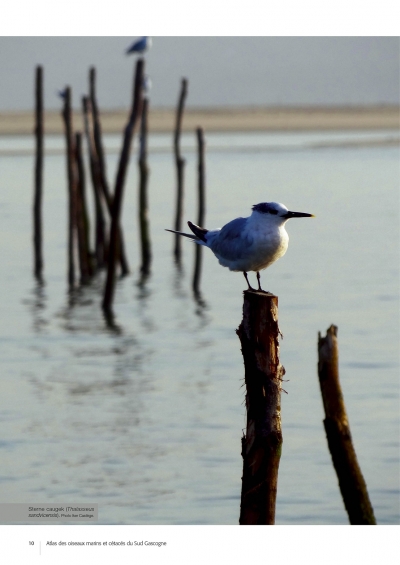 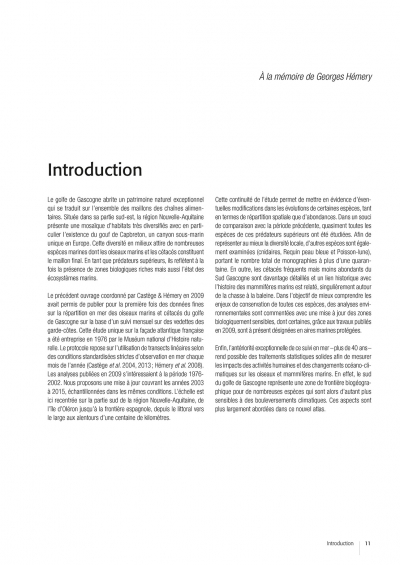 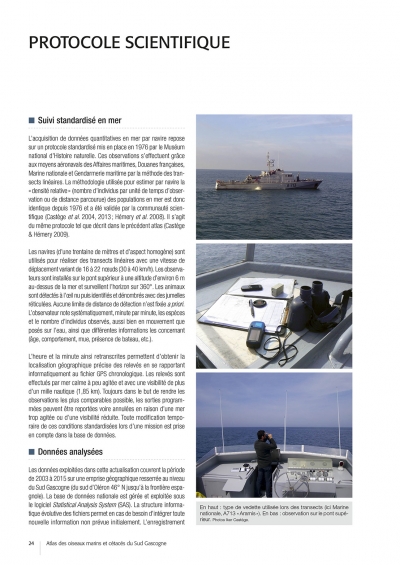 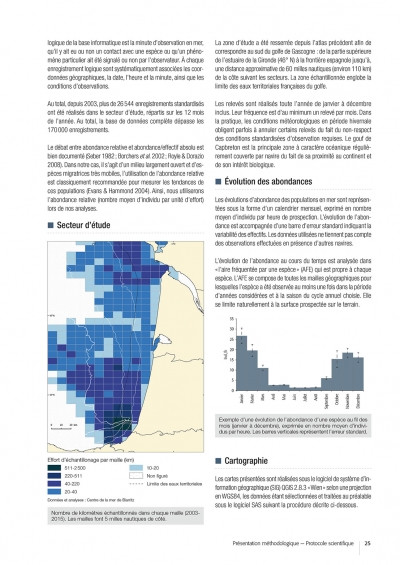 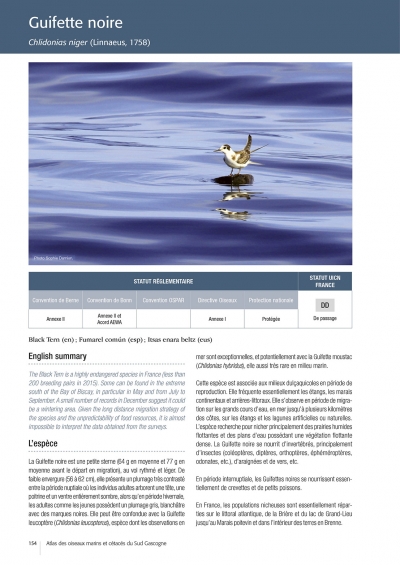 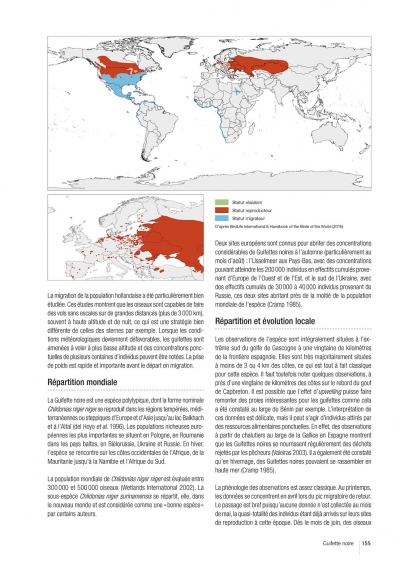 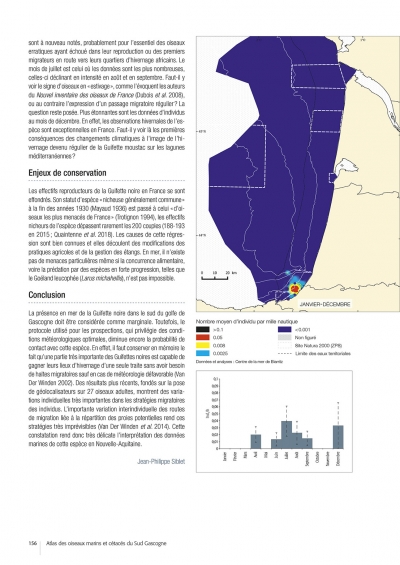 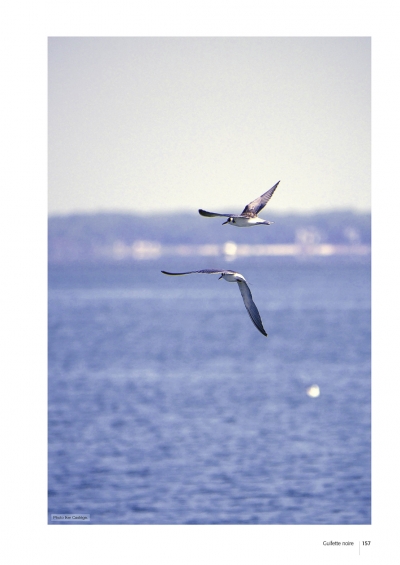 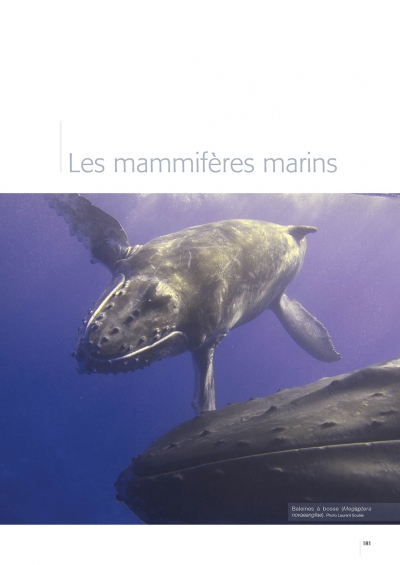 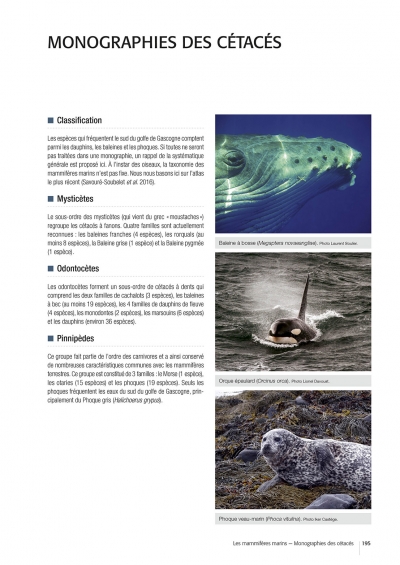 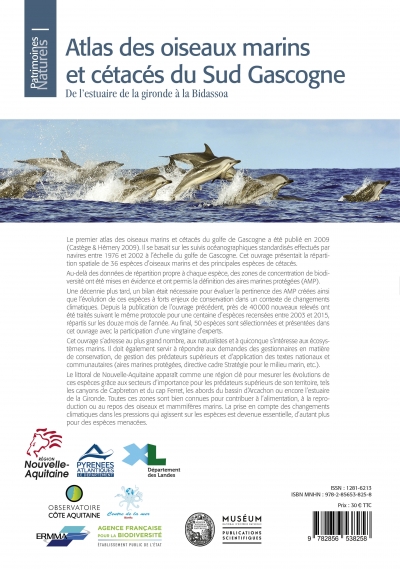