The Danian is the earliest stage of the Cenozoic and is associated with the Cretaceous-Palaeogene (K-Pg) event that saw the extinction of non-avian Dinosaurs and the birth of the first modern faunas. This period is therefore rich in different events that also excite the interest of the general public. When he created this stage in 1847, Edouard Desor was unorthodox for his time in designating type stratigraphic sections in two widely separate regions: Stevns Klint and Faxe in Denmark, and Vigny and Laversines in the Paris Basin. This decision complicated things and triggered controversies that lasted a century and a half.
The book starts by taking stock of the long-standing debate on whether the Danian should be assigned to the Cretaceous or to the Tertiary. The attentive examination of outcrops – all of them stratigraphically incomplete – later made it possible to better understand these deposits and to arrive at a new vision of Danian palaeogeography. The palaeontological section of the book includes 46 plates that compensate for the almost total lack of ancient iconography - a situation that had contributed to the discussions on the age of the Danian. This section is followed by reflections on the diversification of organisms at the beginning of the Palaeogene and on the media’s interpretations of the K-Pg event, dominated by the impact hypothesis. Two other sections focus on the use of Danian materials by mankind and on Danian geological heritage. This book gives therefore an up-to-date overview of the Danian stage, enriched with new data that give it more scope than a simple summary of the stage. 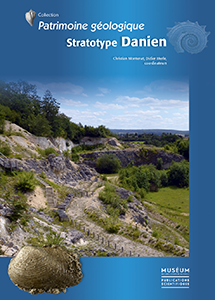 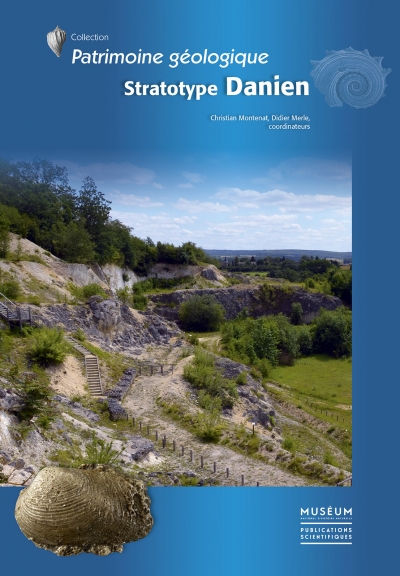 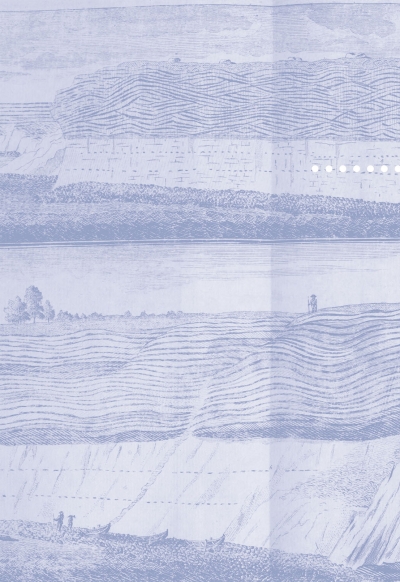 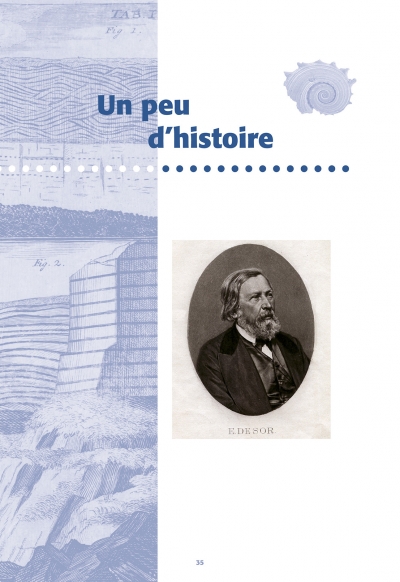 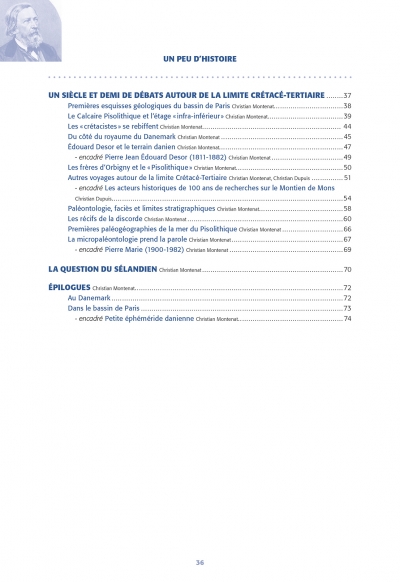 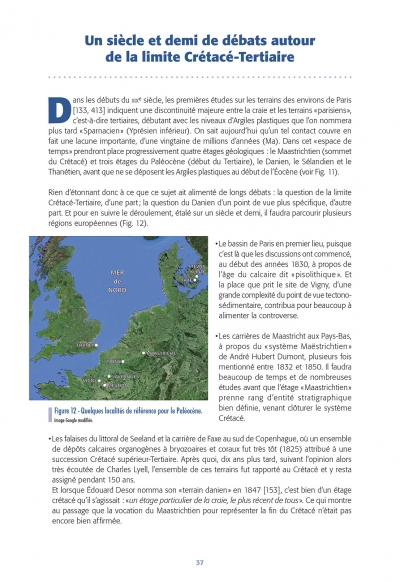 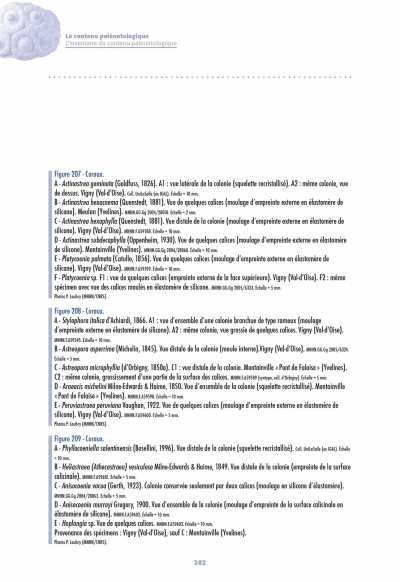 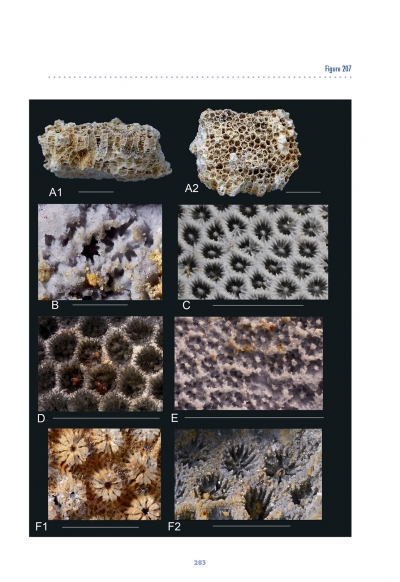 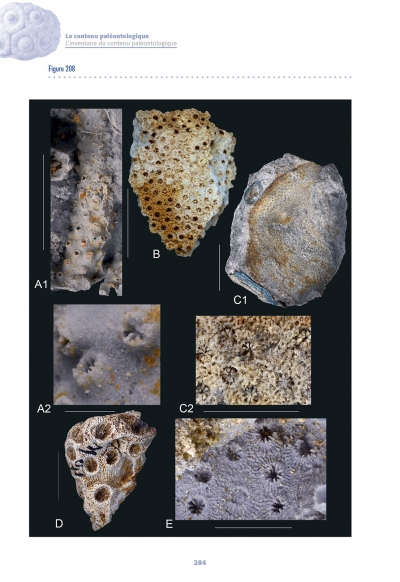 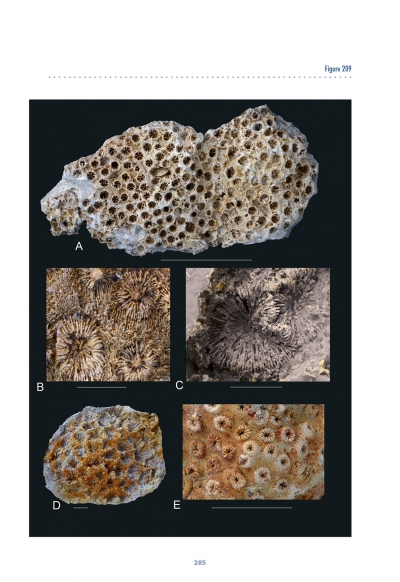 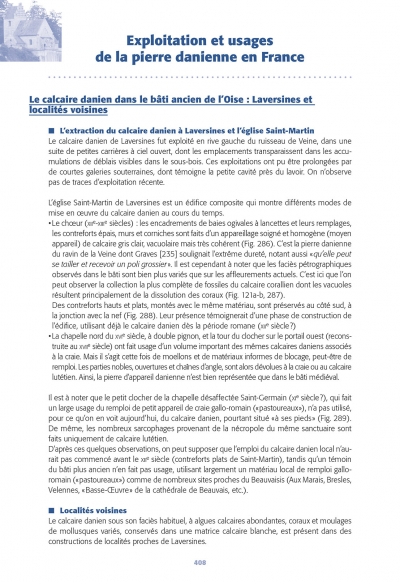 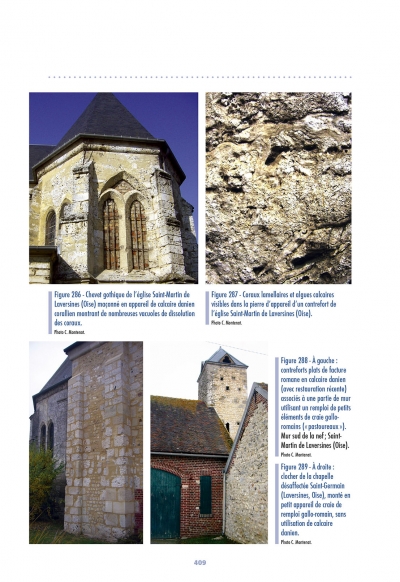 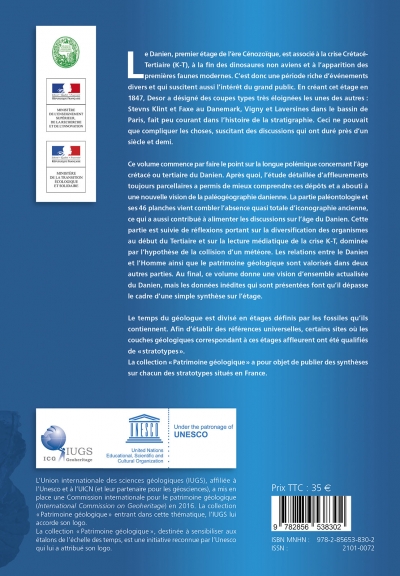