Tropical Deep-Sea Benthos, a continuation of Résultats des Campagnes MUSORSTOM, is a series dedicated to the inventory and description of the deep-sea fauna of the world, with special emphasis on the most extensive, yet remote and least explored, region — the Indo-West Pacific. The comprehensive series of marine expeditions undertaken by the French Muséum national d’Histoire naturelle and the Institut de Recherche pour le Développement (IRD) continue to collect many new, strange and sometimes colourful crustaceans. The present volume includes for the first-time results from recent expeditions off and Papua New Guinea.

Papua New Guinea always had a special place in the heart of marine biologists. Firstly, but barely explored during the expedition of the Challenger (1875), deep-sea fauna from Papua New Guinea remained a gap of knowledge until the recent series of expeditions launched by MNHN: Biopapua (2010), Papua Niugini (2012), Madeep (2014) and Kavieng (2014). From the amazing sampling of benthic fauna, the international network of naturalists and taxonomists, federated around the Tropical Deep-Sea Benthos program, has described since 2012, more than 258 new species of molluscs, fishes, sea-spiders, corals and crustaceans. This special PNG volume comprises descriptions and new occurrences for more than 360 species including cirripeds, crabs, armoured shrimps, ghost shrimps and squat lobsters.  Many are illustrated by spectacular colour images of freshly caught specimens. With 44 new species of crustaceans described in this volume, more than 300 new marine species will have been discovered around Papua New Guinea and its satellite islands. 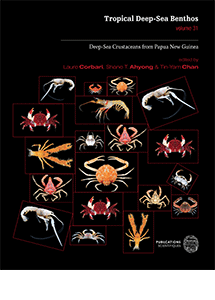 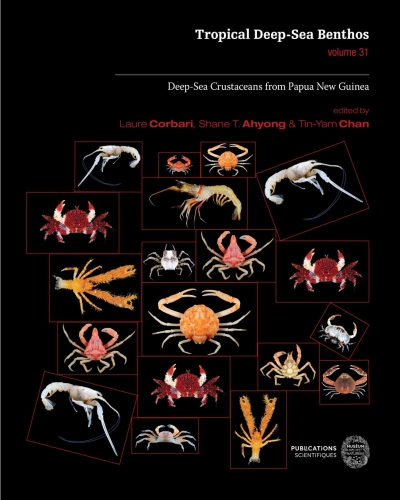 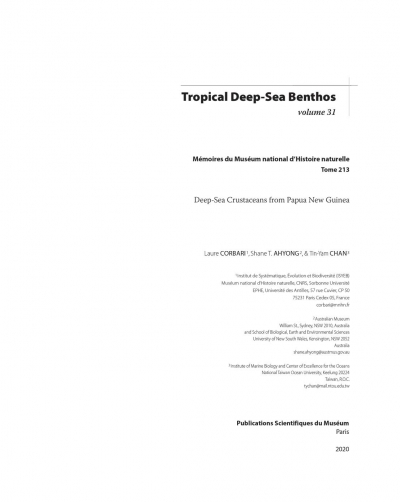 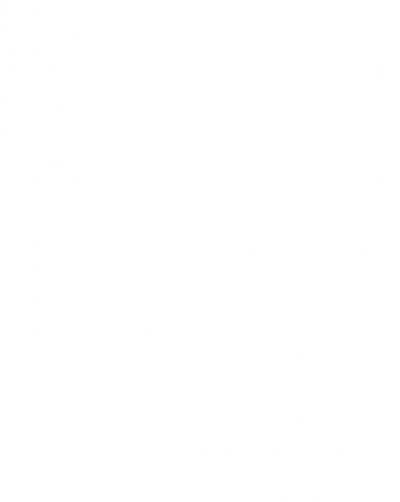 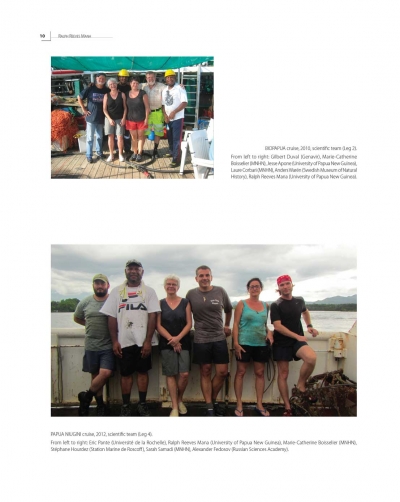 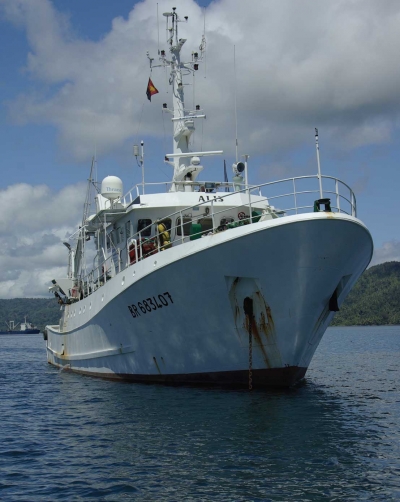 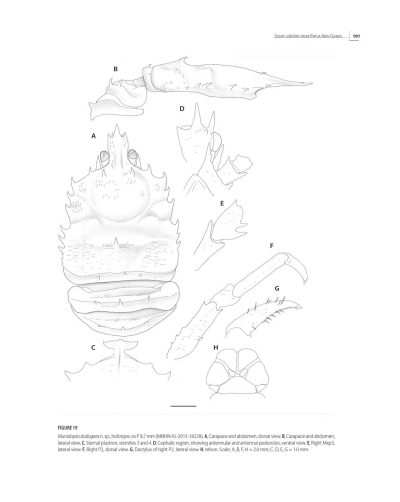 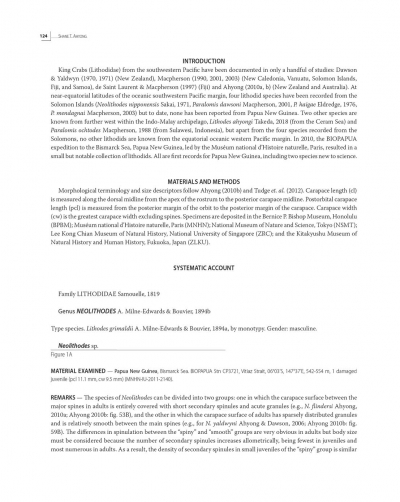 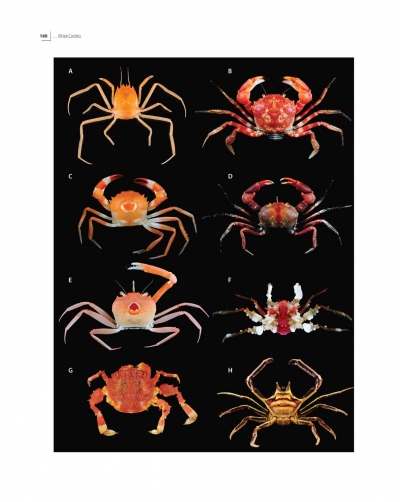 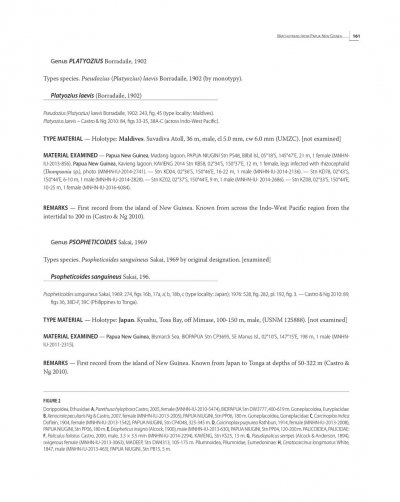 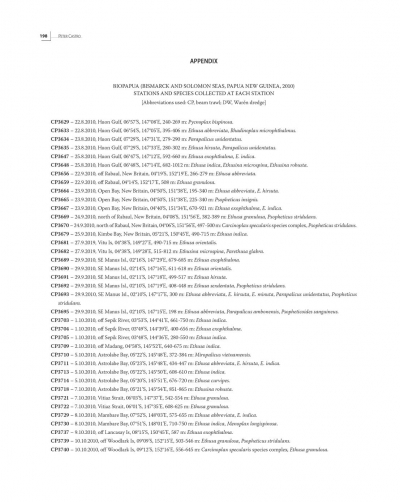 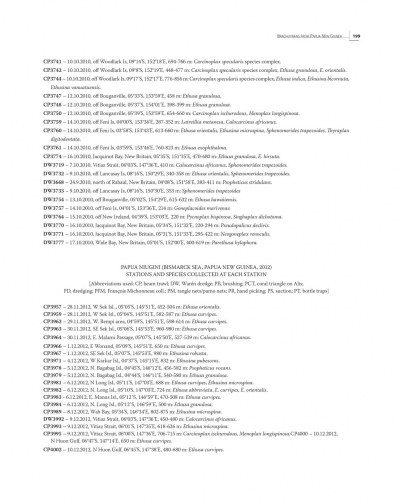 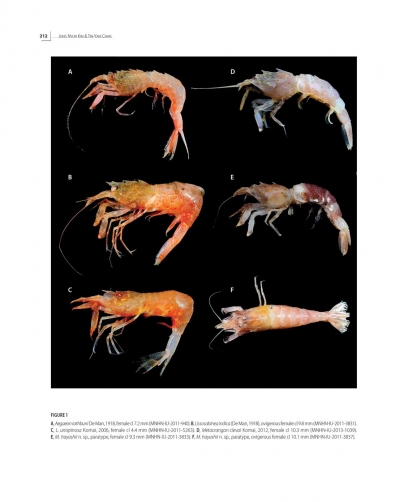 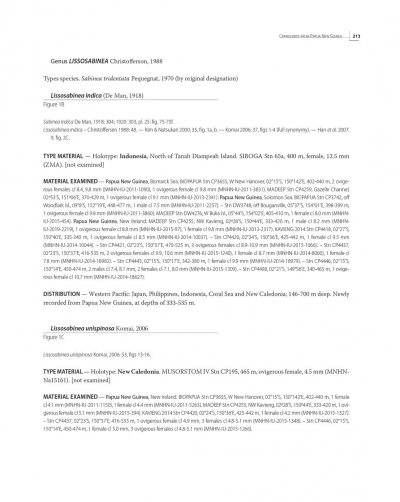 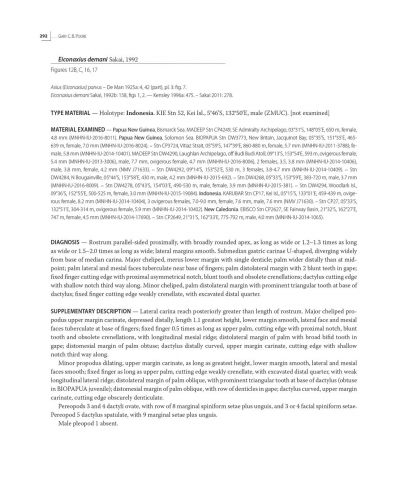 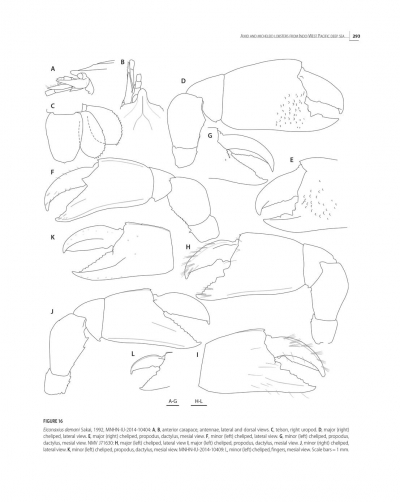 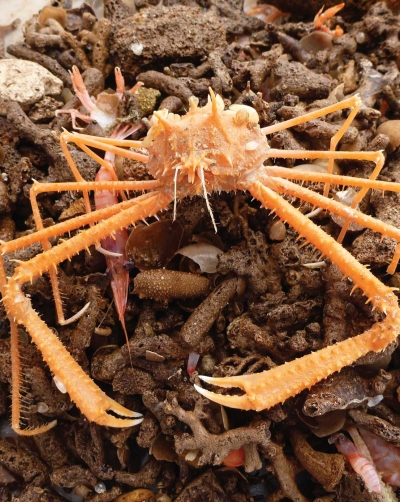 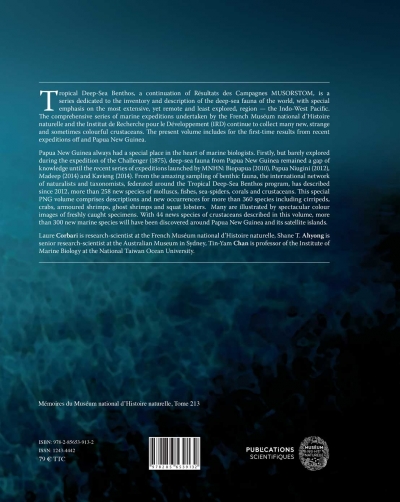