Never was a man so denied a place in history than Father Charles Plumier. Craftsman, illustrator, and engraver, but best known for his work as a botanist, Plumier devoted the better part of his life to collecting and illustrating plants and animals. Working nearly a century before the great eighteen-century describers of the untold number of new organisms flooding into Europe at the time, the major credit for Plumier’s contributions to botany and zoology was given to others. Born at Marseille in 1646, Plumier was initially trained at the Convent of the Minims in mathematics and the physical sciences, but soon turned his attention to natural history, taking on the study of botany with great enthusiasm. He so impressed his superiors as a botanist, as well as through his extraordinary talents as an illustrator and engraver, that in 1689 he was appointed naturalist on an expedition to the French possessions in the Antilles for the purpose of collecting objects of natural history. The great success of this voyage, followed by two additional expeditions to the West Indies, provided a life-long pension, and earned him the title of “Botaniste du Roy.” Often ill and always anxious about the publication of his work, Plumier spent the last years of his life in his cell at the Minim Convent La Place Royale in Paris compiling his notes and drawings and preparing manuscripts for the press. While on his way to Peru to discover the tree that produces quinine, he suffered a sudden attack of pleurisy and died on 20 November 1704 at the age of 58. Plumier’s legacy survives in an enormous body of iconographic material still extant in the collections of the Bibliothèque Centrale du Museum national d’Histoire naturelle in Paris. While his botanical contributions have been described in some detail and many of his plant drawings have been published, his influence on zoology has been relatively unexplored and his animal drawings remain largely unpublished until now. This volume, the first of a series of monographs planned for the near future, designed to bring Plumier’s extraordinary work to light, imparts life to images that have been essentially lost from public view for more than three centuries.

Theodore W. Pietsch is Professor Emeritus in the School of Aquatic and Fishery Sciences, and Curator Emeritus of Fishes at the Burke Museum of Natural History and Culture, University of Washington. He is interested primarily in marine ichthyology, focusing on the relationships, evolutionary history, functional morphology, and reproductive biology of teleost fishes. He has also published extensively on the history of science. Among the latter are works on comparative anatomist Georges Cuvier; bookdealer, publisher, and secret agent Louis Renard; and Swedish naturalist Peter Artedi. 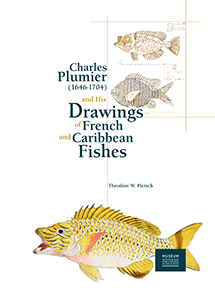 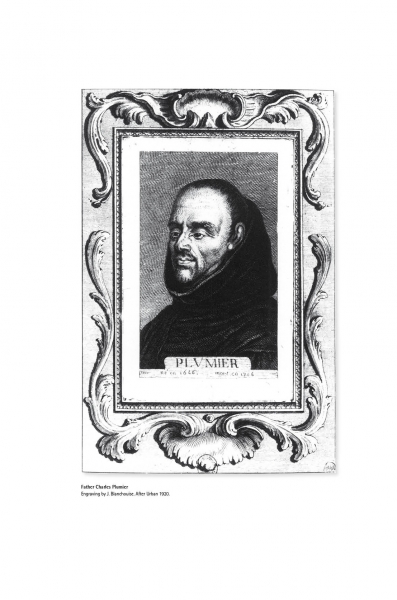 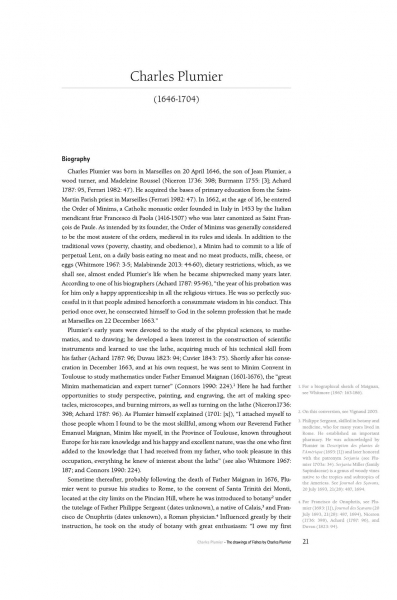 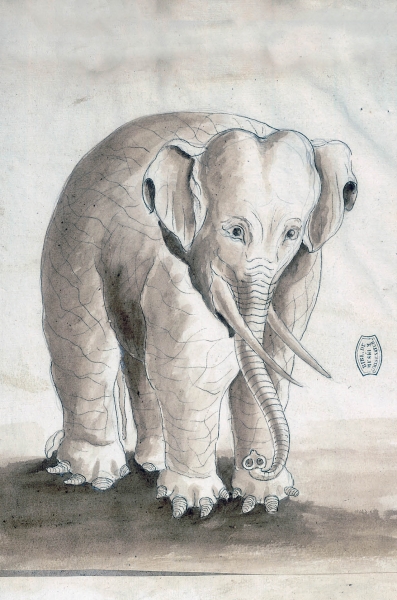 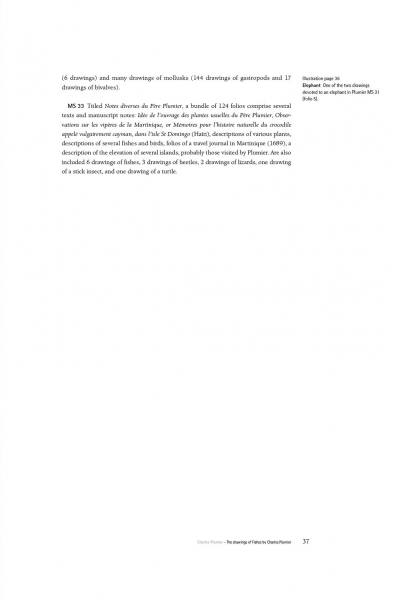 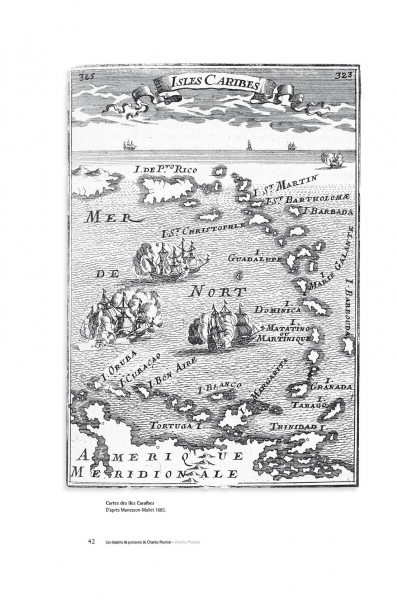 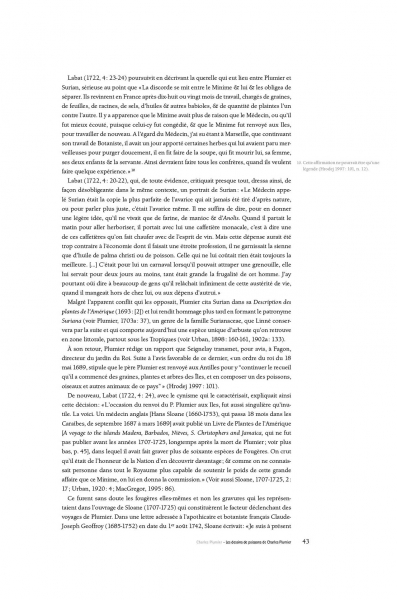 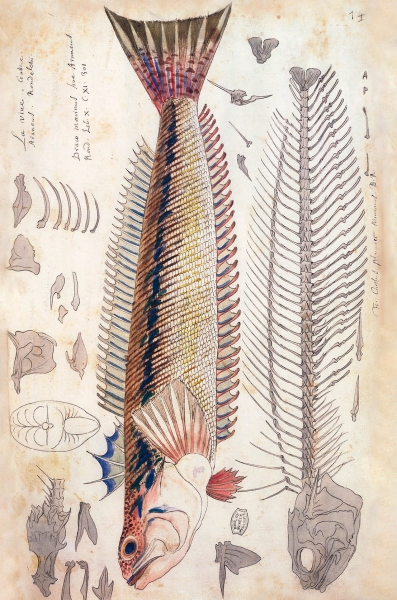 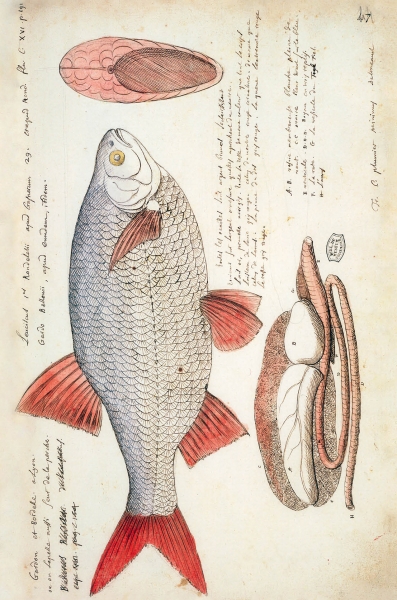 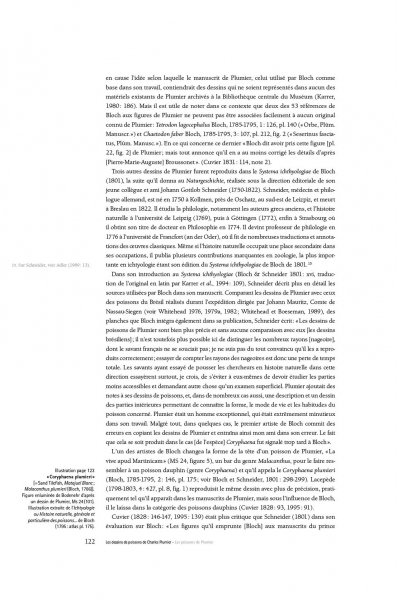 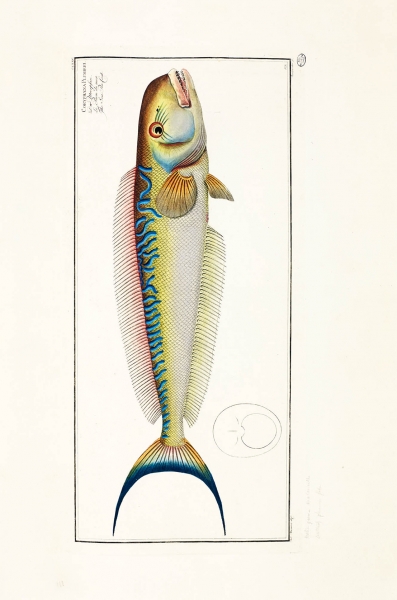 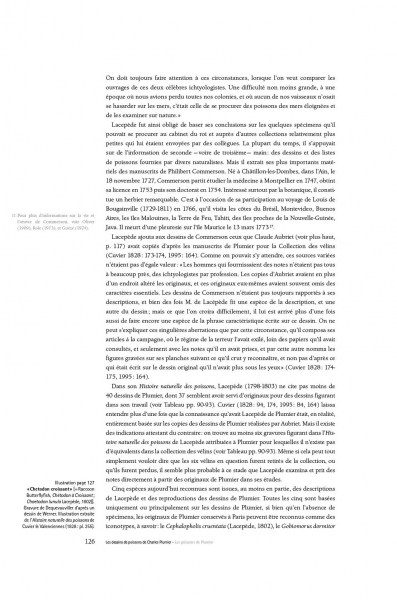 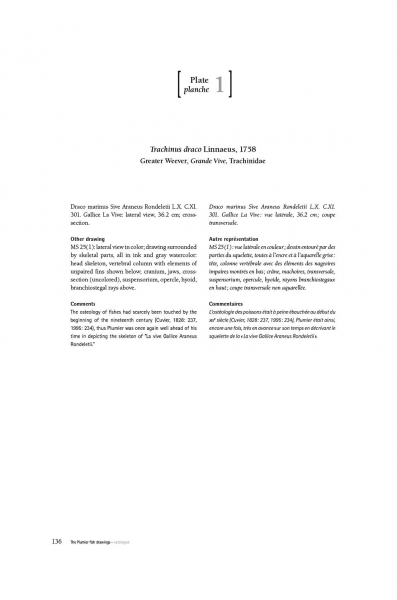 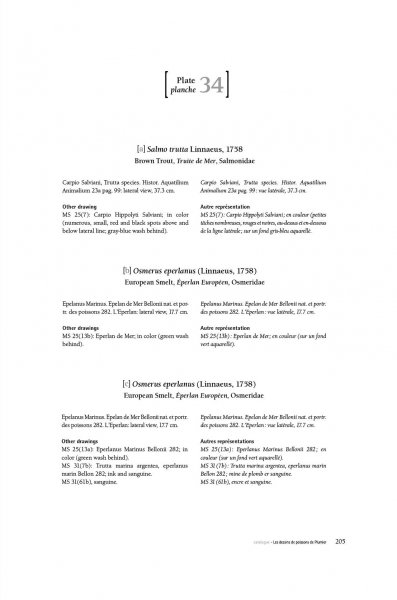 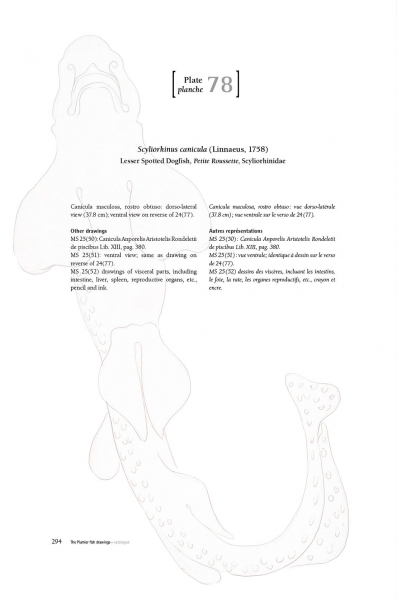