Founded in 1635, the Royal Garden of Medicinal Plants became the National Museum of Natural History during the French Revolution, with magisterial chairs which were suppressed in 1985. During this 350-year period more than 500 scientists, men and women, worked in these two successive institutions. Although some of them like Buff on, Cuvier and Claude Bernard recall something to the common layman, most of these figures are presently unknown out of a restricted set of specialists. The lives and works of these scientists of the Royal Garden and of the Museum were therefore worth of report in a biographical dictionary which includes not less than 516 entries. These men and women with quite diverse social origins, training and characters explored all aspects of physical, natural and human sciences. They widened the field of knowledge, gave rise to new disciplines and institutions, assembled collections, and contributed to the spread of knowledge. Some of them were in parallel appointed civil or military officers, sometimes very close to the French central government. Either scientists with cabinets or great travellers, distinguished persons or unpretentious civil servants, all played a role in the history of the great institution they served.

Philippe Jaussaud is professor at the Interdisciplinary Laboratory of Research in Didactics and History of Science at the University of Lyon 1 as well as at the National Veterinary School (unit of Pharmacy and Toxicology). He is particularly interested by the history of Pharmacy, of Chemistry and of the National Museum of Natural History. Édouard-Raoul Brygoo is honorary professor at the National Museum of Natural History. He held the Chair of Zoology (Reptiles and Amphibians) from 1977 to 1989. For many years he gathered on the scientists of the Museum an invaluable documentation from which originates the present biographical work. 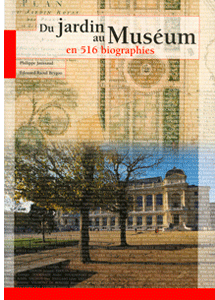 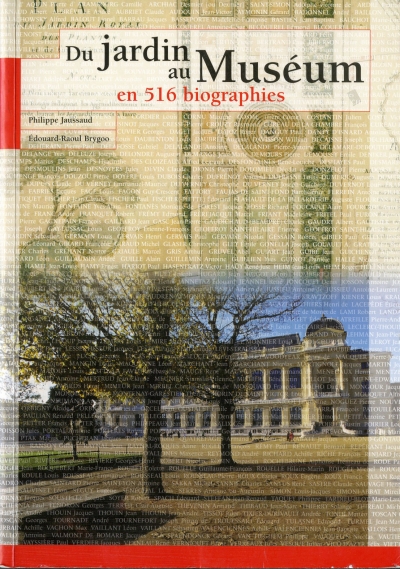 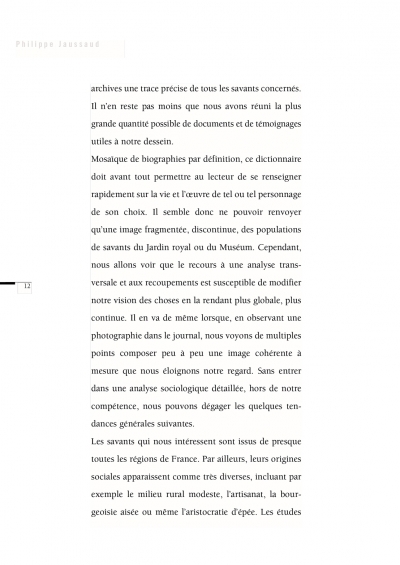 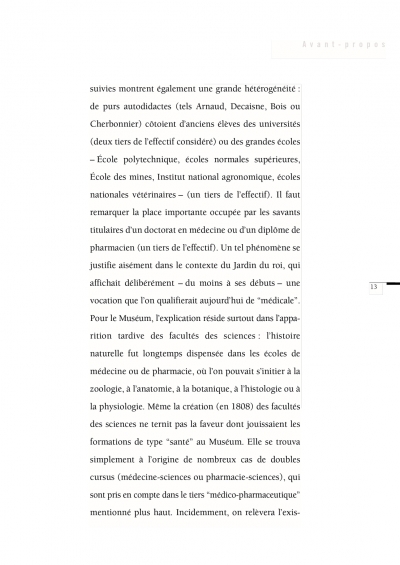 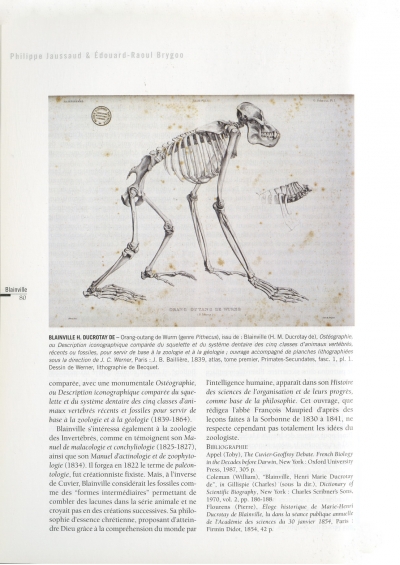 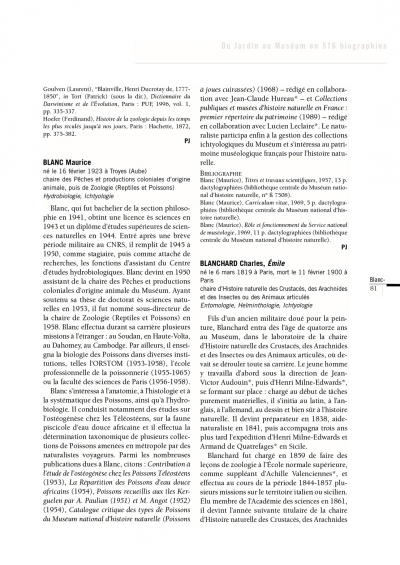 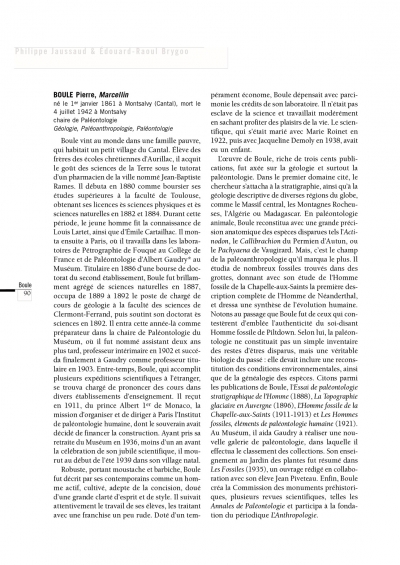 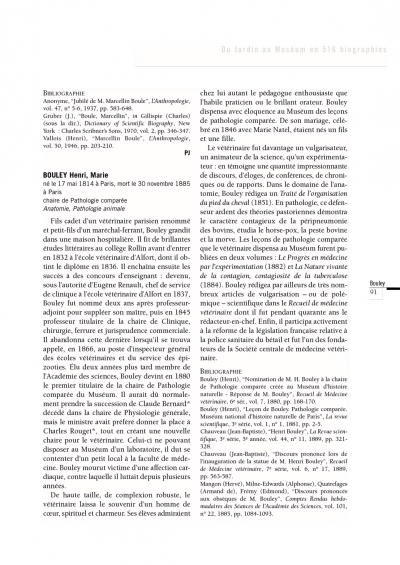 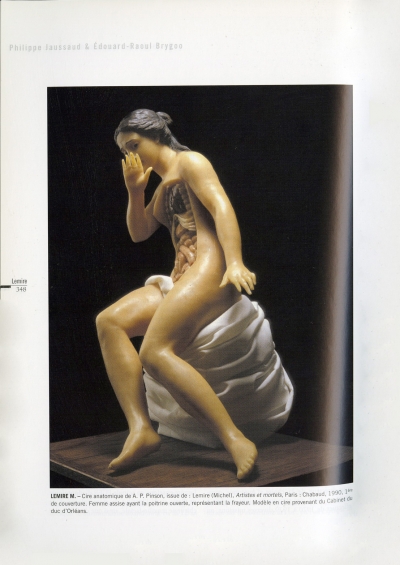 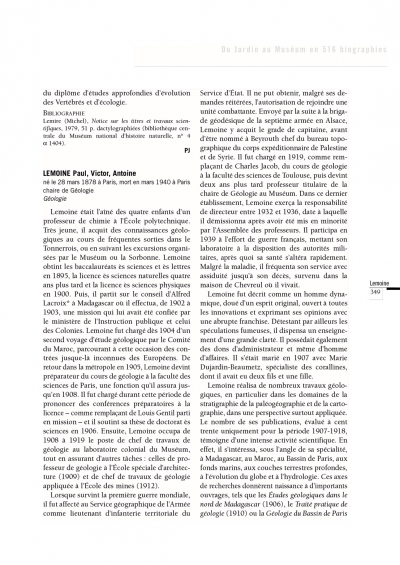 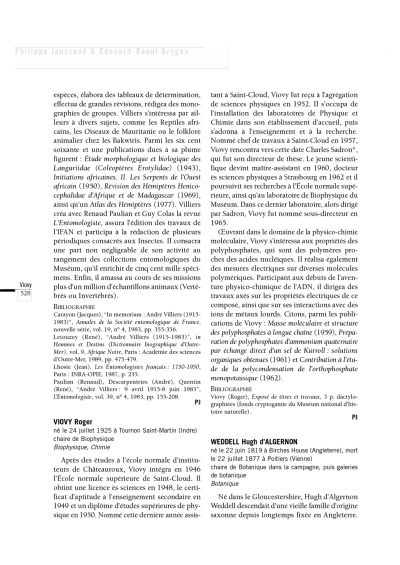 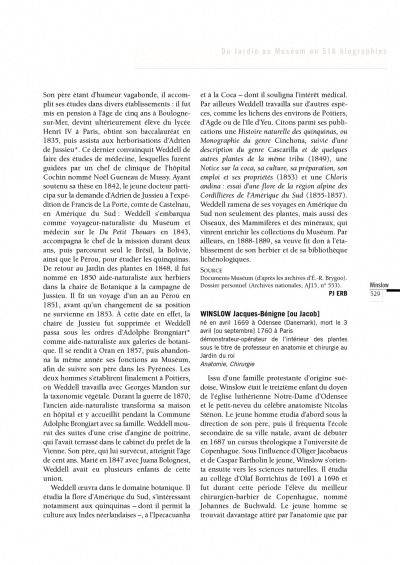 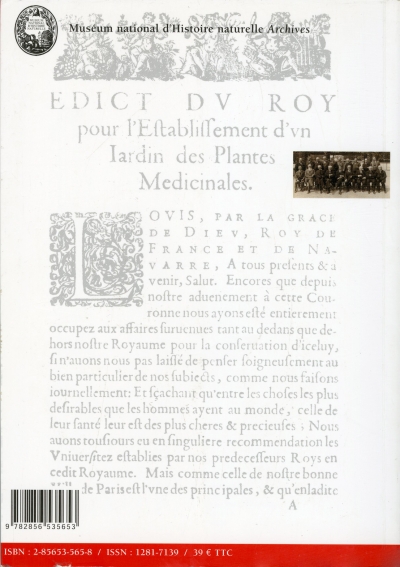