Not just a corridor

Human occupation of the Nile Valley and neighbouring regions between 75,000 and 15,000 years ago

The late Pleistocene (~75,000-15,000 years ago) is a key period for the prehistory of the Nile Valley. The climatic fluctuations documented during this period have led human populations to adapt to a changing Nile. In particular, major environmental changes in the Nile headwaters, such as the desiccation of some major eastern African lakes, influenced the Nile Valley environment —although how exactly is still debated— as is its role as an ecological refugium for human populations. In addition, while the Nile Valley is generally considered as a main ‘corridor’ of dispersals out of and back into Africa, differences in field methods and the terminology used hamper any systematic comparison between the Nile Valley and its neighbouring regions.
This monograph groups together chapters presenting updated reviews and new data on regional archaeological, palaeoenvironmental, palaeoanthropological and geological records from north-eastern Africa and neighbouring regions (North Africa, eastern Africa and the Levant) for the period ranging from 75,000 to 15,000 years ago. Taking a multidisciplinary approach, this book allows the exploration of topical issues, such as modern humans’ capacity for adaptation, particularly in the context of climate change, as well as population interactions and human dispersals in the past.

Alice Leplongeon completed her PhD in Prehistory in 2013 at the National Museum of Natural History in Paris, France. She is currently a postdoctoral fellow of the Research Foundation – Flanders at KU Leuven, Belgium.

Mae Goder-Goldberger completed her PhD in 2015 at the Hebrew University of Jerusalem, Israel. She is currently a postdoctoral researcher in prehistory at the Ben-Gurion University of the Negev, Beer-Sheva, Israel.

David Pleurdeau completed his PhD in 2003 at the National Museum of Natural History in Paris, France. Currently, he is an Associate Professor in prehistory at the same institution within the research unit UMR CNRS 7194 HNHP. 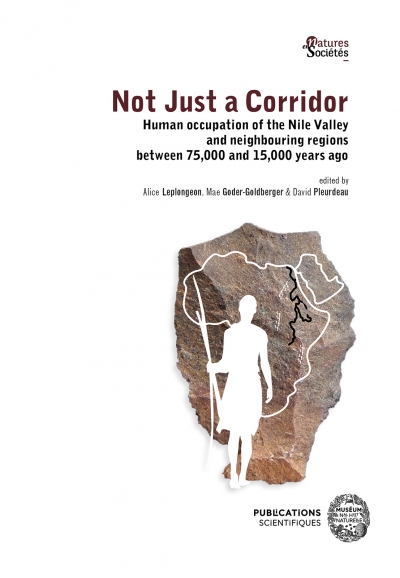 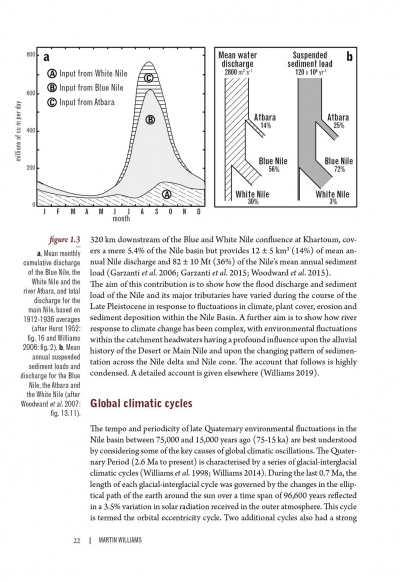 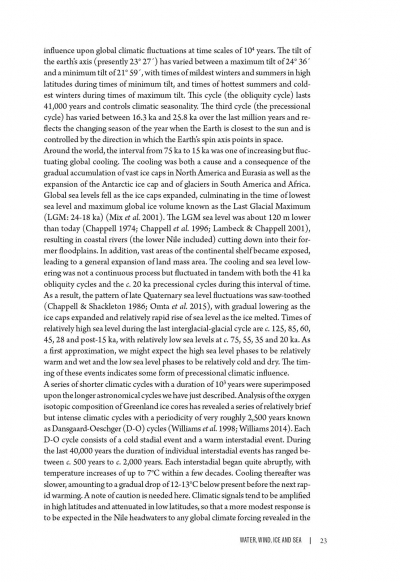 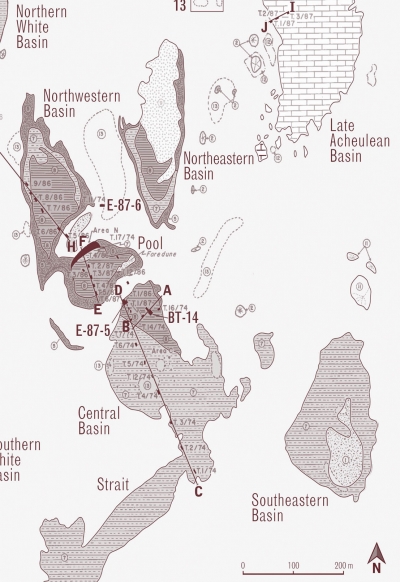 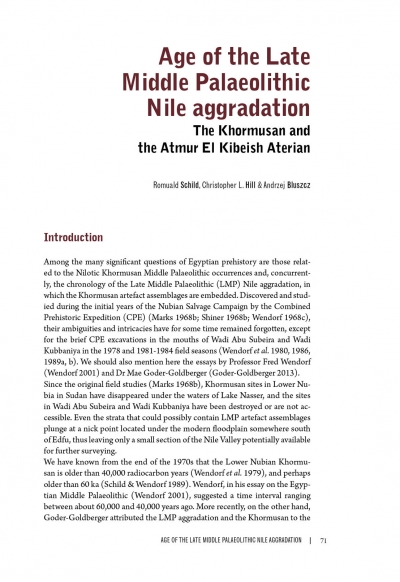 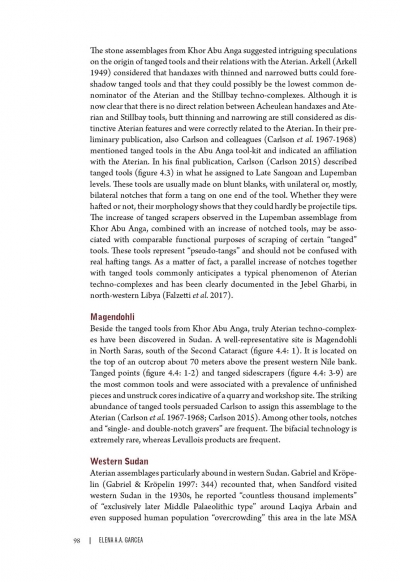 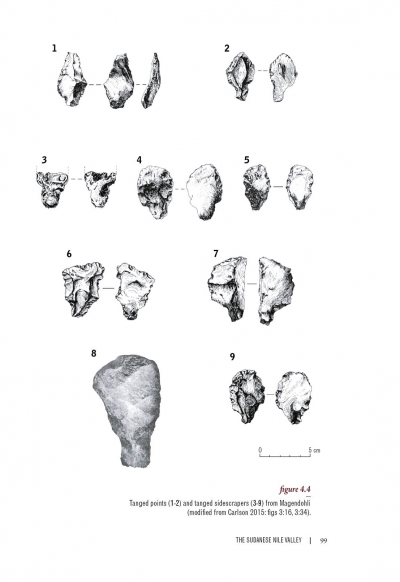 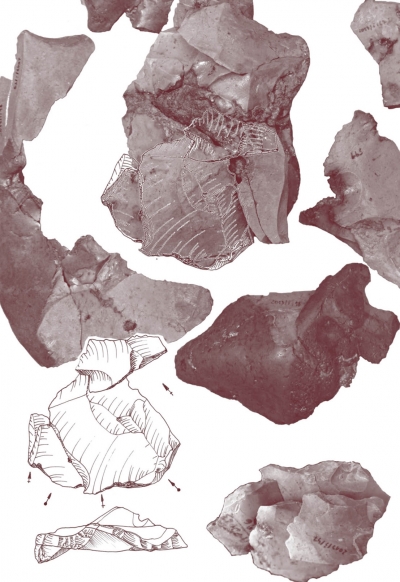 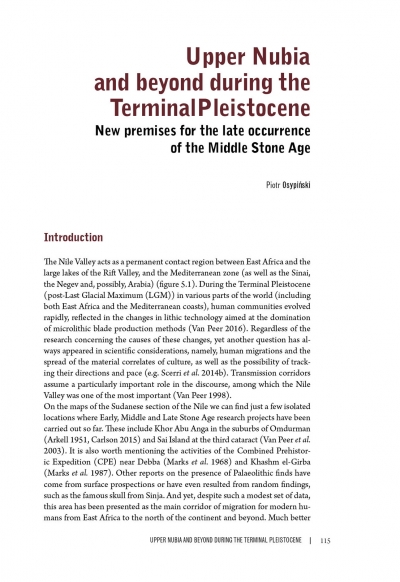 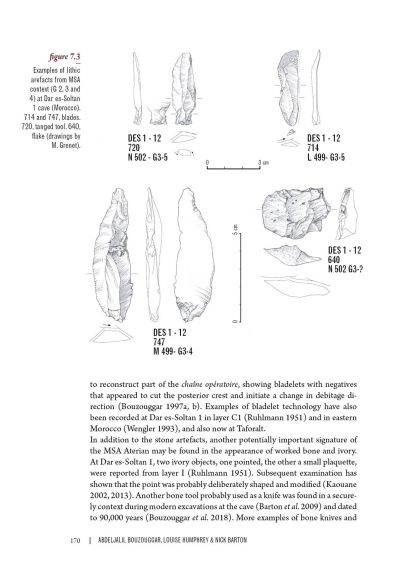 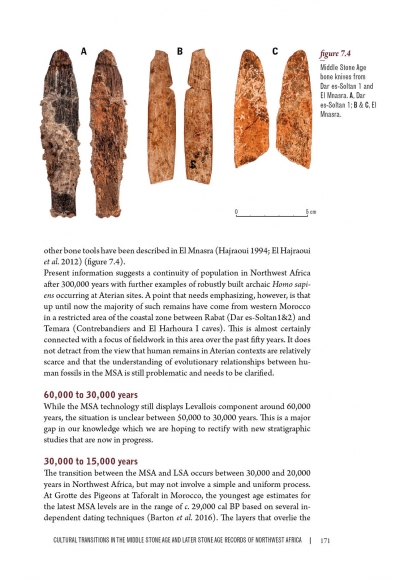 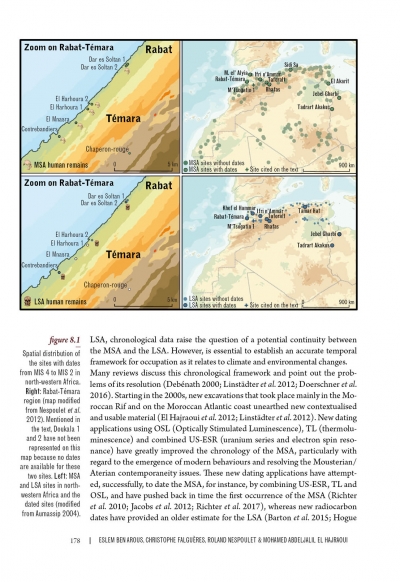 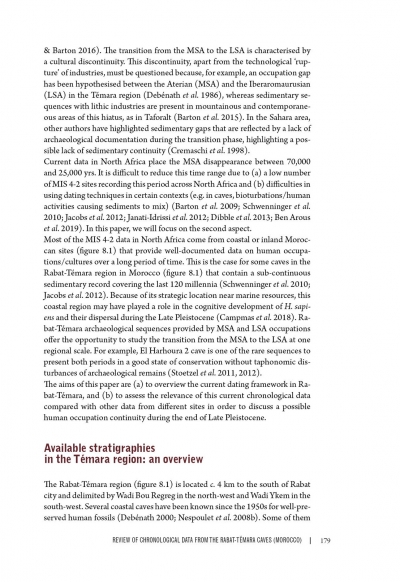 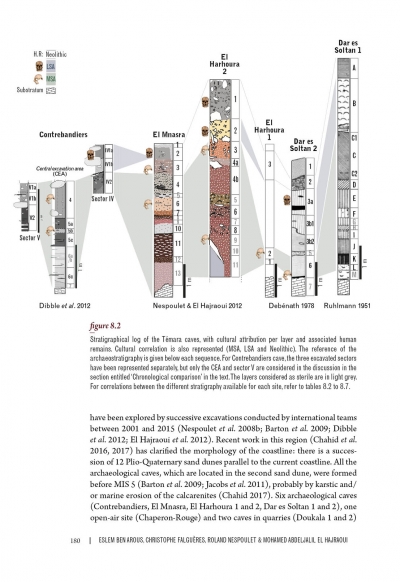 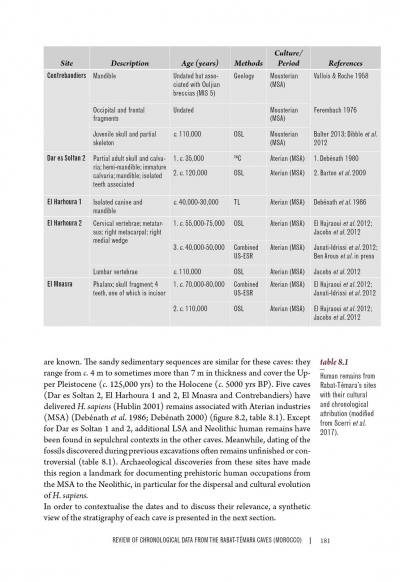 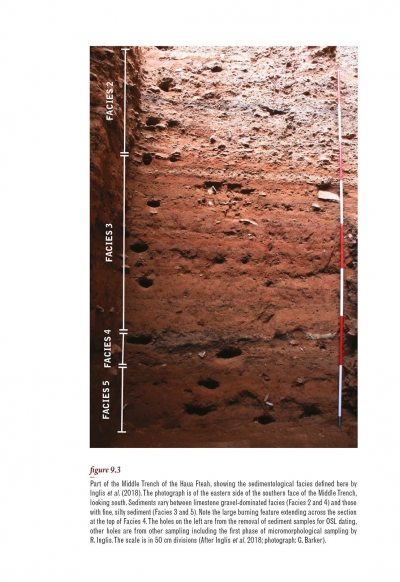 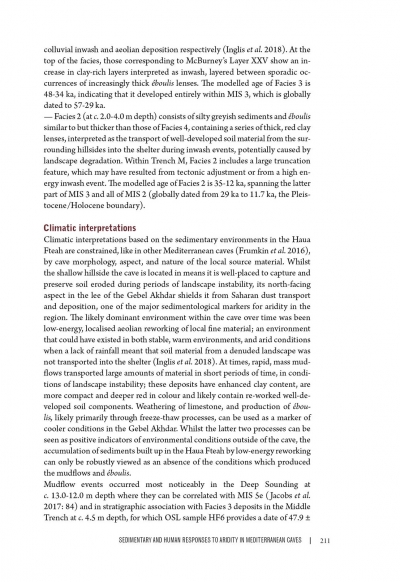 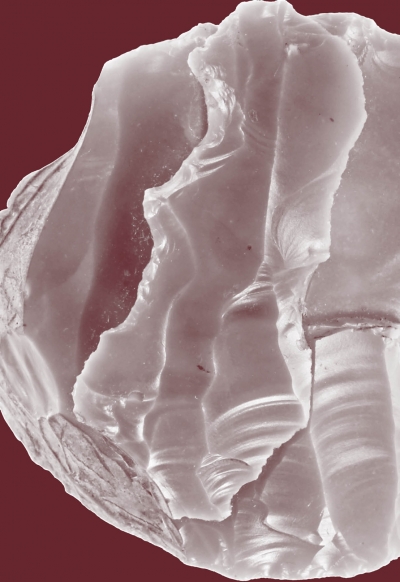 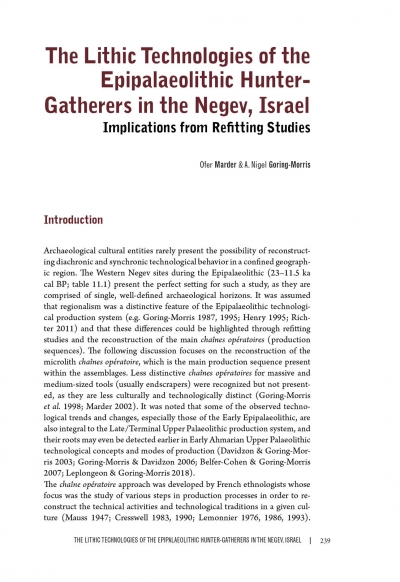 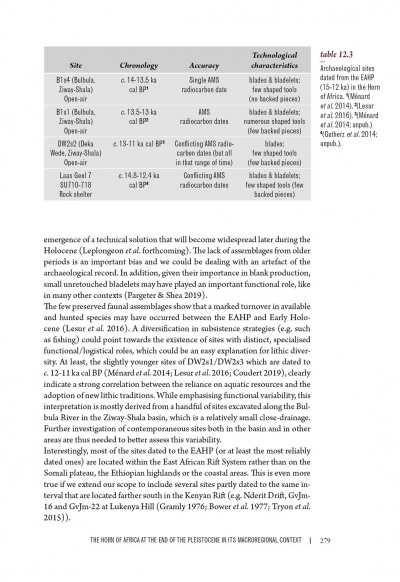 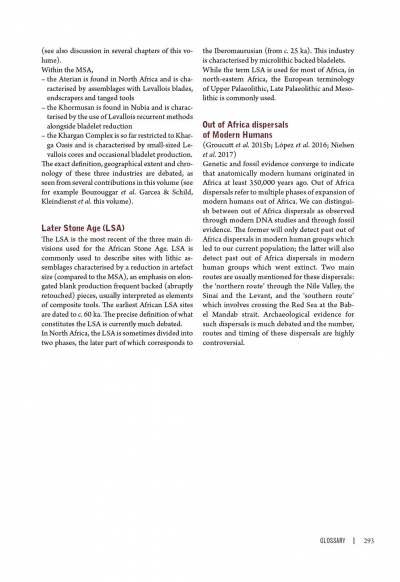