Bivalves are one of the most important groups of marine animals: they are abundant in benthic communities, they are sought after as seafood or ornament, and their shells are almost always conspicuous on the world’s beaches.

This identification guide for West African marine bivalves covers 462 species belonging to 59 families, based on an extensive material collected over several decades from Mauritania (Cap Blanc) to Angola (Baia dos Tigres), and now housed in Muséum national d’histoire naturelle, Paris. Therefore, any bivalve collected in marine near shore in West Africa is most likely to be covered. Deep sea species (those normally collected below 500 m depth, an additional 150 species) are listed but not treated.

The book is profusely illustrated (over 3500 colour and 1600 greyscale photographs, 800 stippled drawings, an average of 12 views per species) so as to be accessible to the non-specialist as well. Each species is treated with: (1) a description accompanied by a drawing of the interior showing the diagnostic details of the hinge and internal impressions, and a photographic plate showing a selection of specimens from different localities across the species’ range (2) an indication of distribution accompanied by a schematic map, (3) an indication of habitat, and (4) remarks, including comparisons with similar species. In the headings for each family, generic descriptions are illustrated with thumbnails of the included species, so as to serve as a visual orientation. Morphological terms used in descriptions are explained in a Glossary.

The taxonomic part is preceded by an introduction addressing the history of research, the physiography and hydrology of West African coasts, the general characteristics of bivalve molluscs and hints for collecting them.

Rudo von Cosel started his lifetime commitment to malacology back in 1969, with his first field collecting trip to Cameroon. He has been working with the Muséum National d’Histoire Naturelle, Paris from 1983 to present and did extensive shore collecting in Senegal, Guinea, Cameroon, Gabon, Congo and elsewhere. From 1986 to 1989, as a marine biologist at ORSTOM (renamed in 1998, Institut de Recherche pour le Développement), he took care of the benthic sampling in several oceanographic campaigns off West Africa, off Casamance and off Guinea and Guinea-Bissau (the SEDIGUI, CHALGUI and CHALBIS) and started working on a comprehensive book on West African bivalves. He authored or coauthored about 50 scientific papers, in which 29 new genera and 168 new species are described, most of them bivalves; among these, his favorite group is definitely the razor shells, on which he is a recognized authority. He retired in 2005, but still continued research.

Serge Gofas teaches Zoology and Marine Biology at University of Málaga since 1998, and has research interests in the systematics and biogeography of marine mollusks in Europe and West Africa. He started his career in 1980 as a micropaleontologist for the oil industry, and then had the opportunity to sample most of the Angolan coasts during five years. In 1990, he joined the Muséum National d’Histoire Naturelle in Paris for nearly ten years. He authored or coauthored about 100 scientific papers, in which six new genera and over 175 new species are described, most of them from West Africa and the Northeast Atlantic seamounts. A large, fully illustrated identification guide of the mollusca of southern Spain was also published in 2011 at his initiative. He is a taxonomic editor and member of the scientific committee in the «World Register of Marine Species» database since its beginning in 2009 and its forerunners back in 1995. 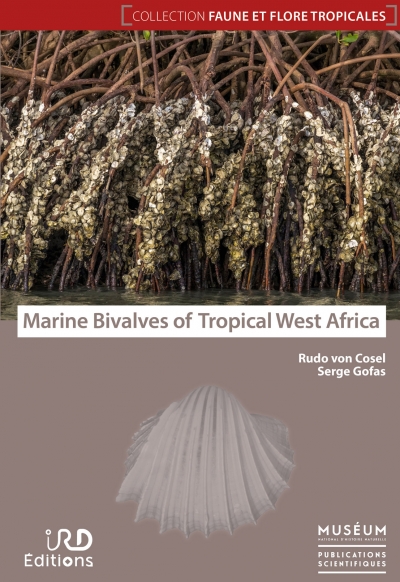 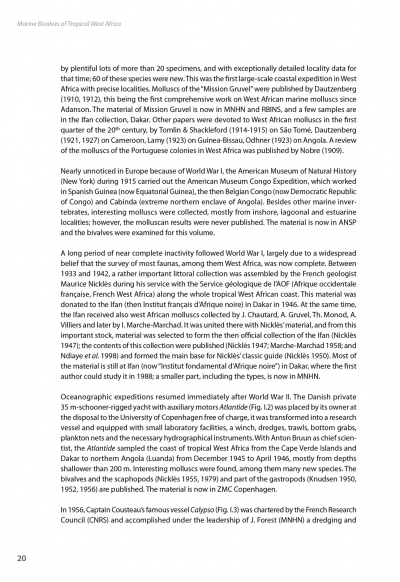 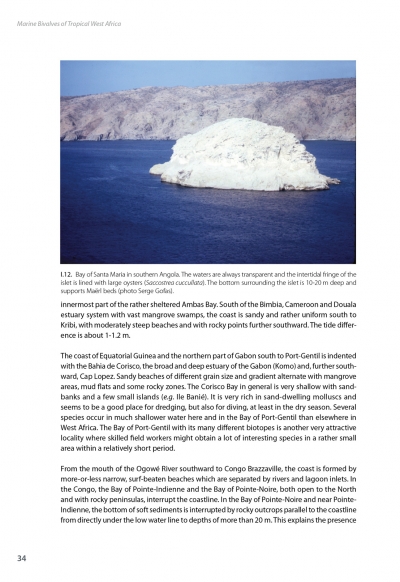 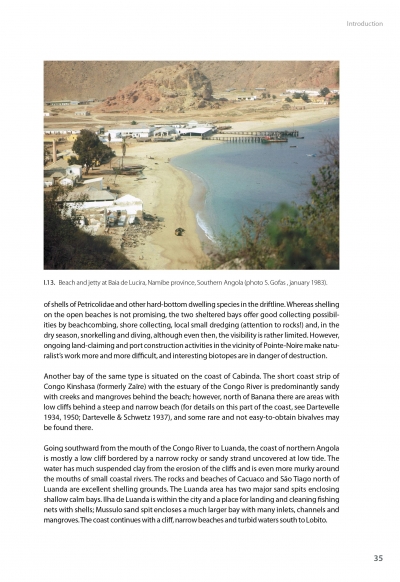 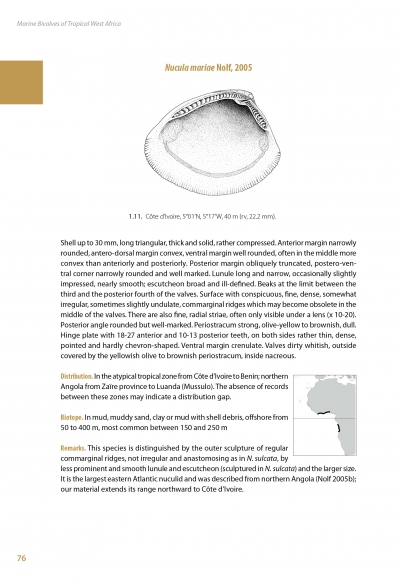 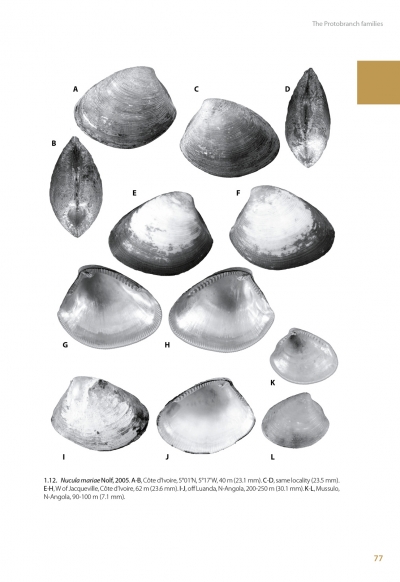 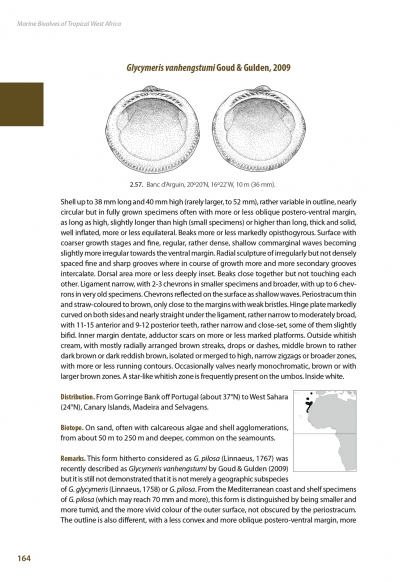 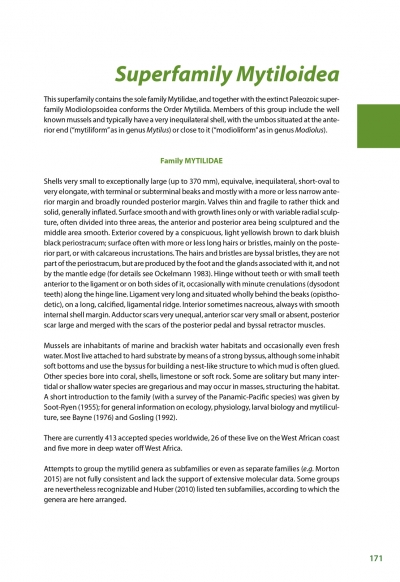 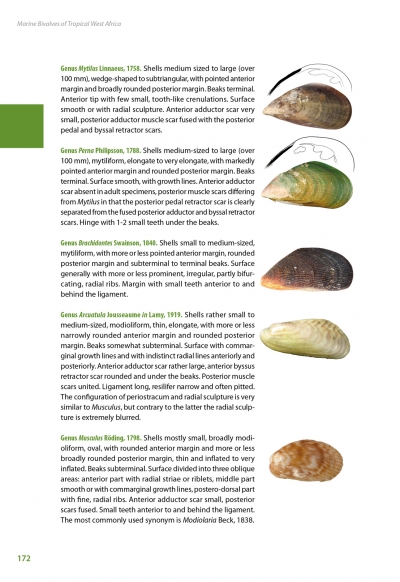 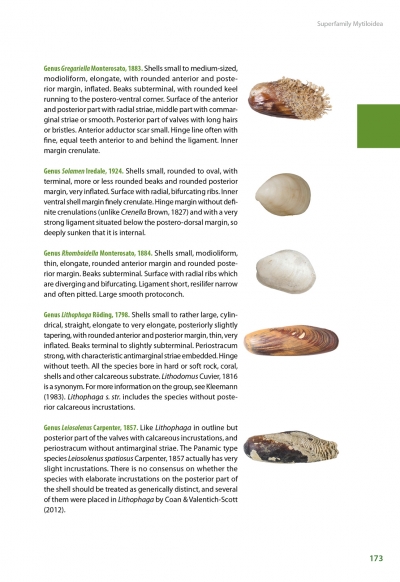 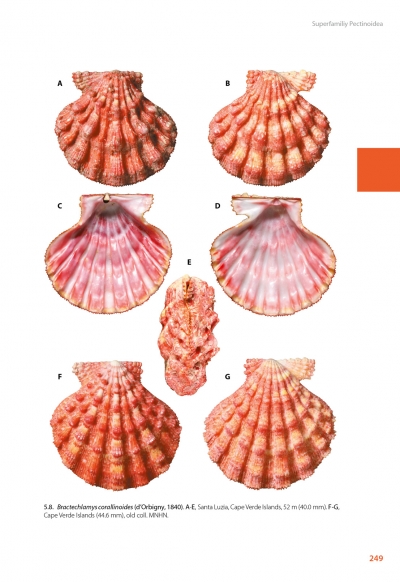 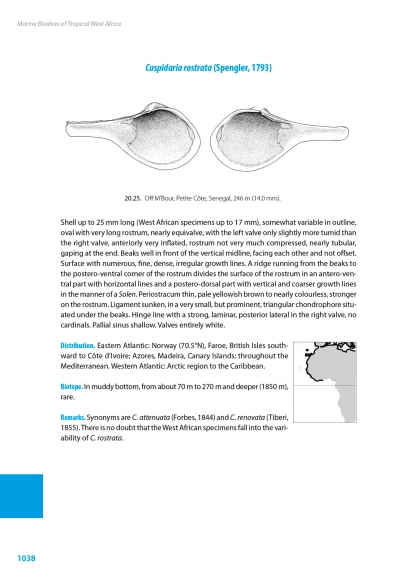 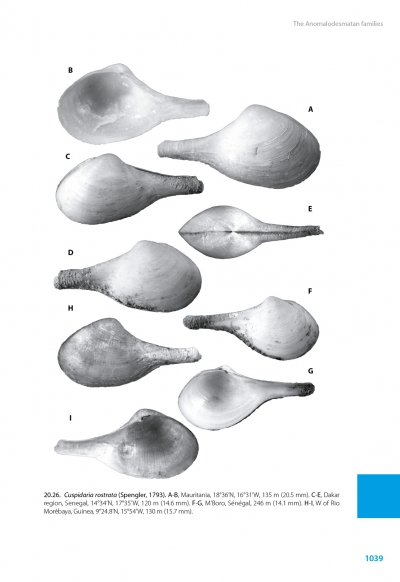