Systematics, Biology, and Distribution of the Species of the Oceanic Oarfish Genus Regalecus (Teleostei, Lampridiformes, Regalecidae)

The hoarfish is almost a mythical animal which may pertain to cryptozoology, considering how much it has at times fascinated or terrified fishermen, sailors and scientists all around the world since the Middle-Age. This splendid monograph provides a great amount of information about the species of the genus Regalecus and their remarkable biology. There was no agreement among ichthyologists about how many species of Regalecus should be recognized, and many considered that there was only a single species. As amply demonstrated here, there are at least two very distinct species. Their large size and characteristic body shape and dorsal fin crests rays produced mythological stories. They remain enigmatic and charismatic, but can no longer be said to be poorly known. This monograph provides 71 illustrations of Regalecus, being useful, interesting, and beautiful, and many of them never published before. The published literature on Regalecidae is thoroughly summarized. A large amount of new information is presented on distribution, food habits, predators, behavior, reproduction, and early life history, gathered from around the world. Interesting hypotheses are presented throughout the work, among them that the distinctive scar at the end of the body of nearly all large Regalecus is the result, not of predation as commonly supposed, but of autotomy or self-amputation, which may occur repeatedly until the entire postabdominal part of the fish has been lost and only the head and abdomen remain. This is one of the most stunning instances of autotomy in the animal kingdom.

Dr Tyson R. Roberts is Research Associate of the Smithsonian Tropical Research Institute in Panama and is affiliated with the Conservation Genetics and Ecology Laboratory of the Institute of Molecular Sciences at Mahidol University in Thailand. He is the world’s foremost authority on Regalecus. 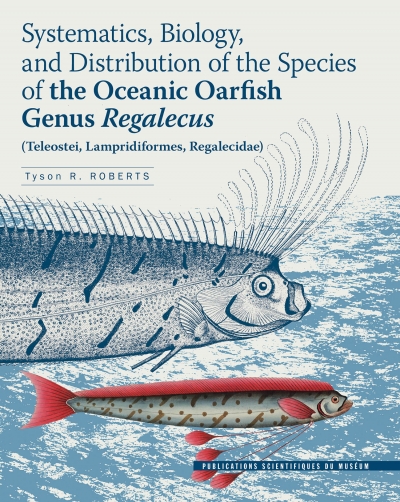 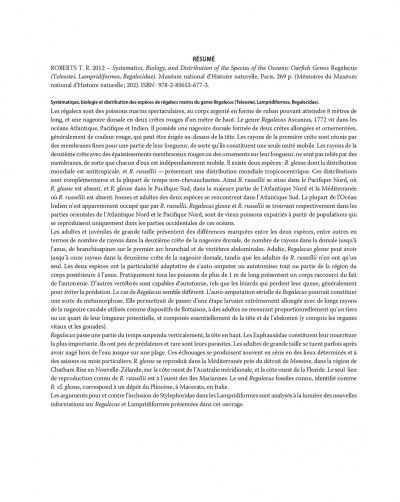 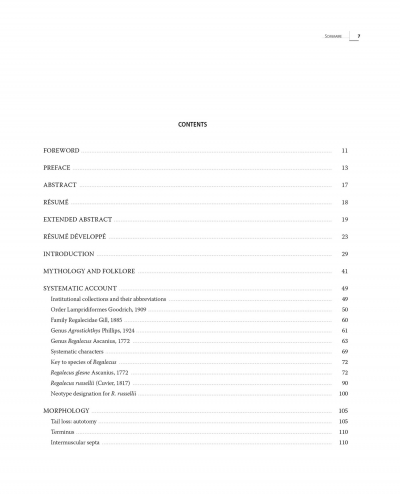 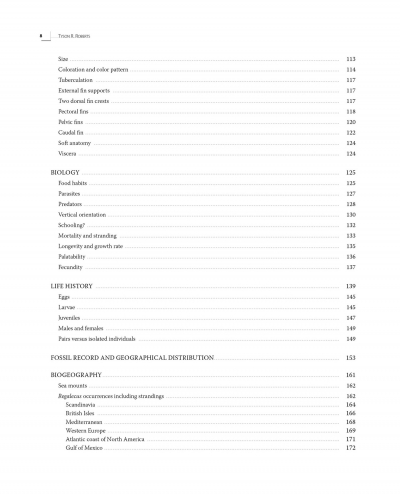 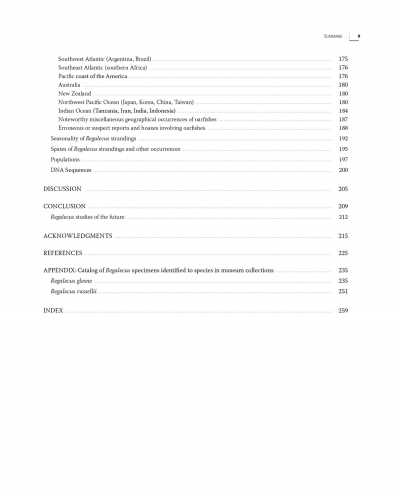 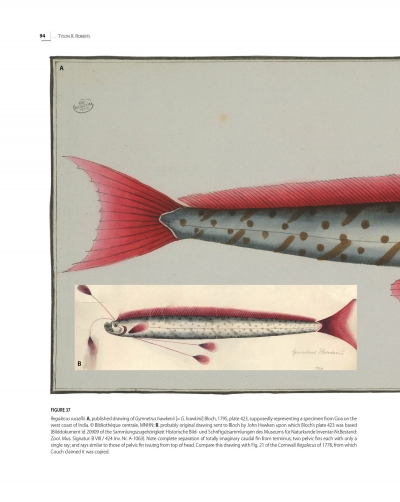 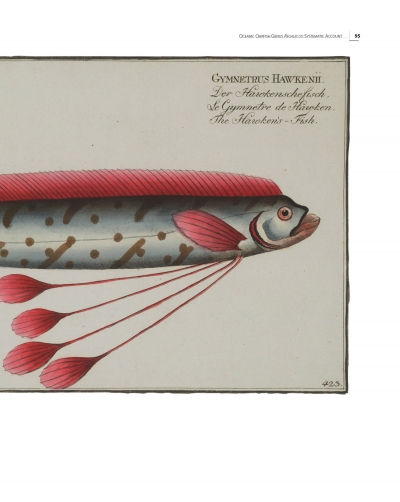 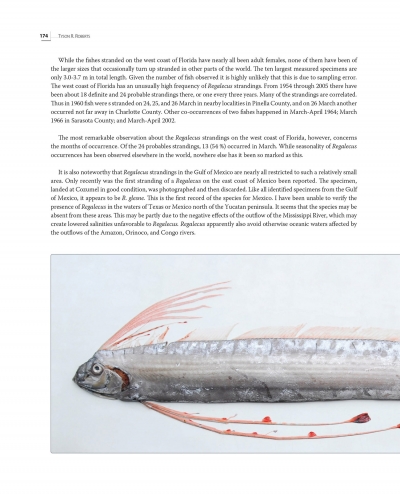 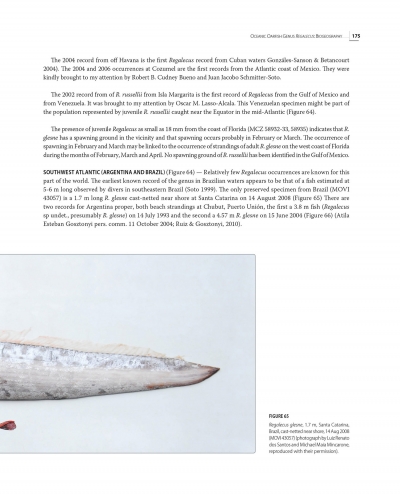 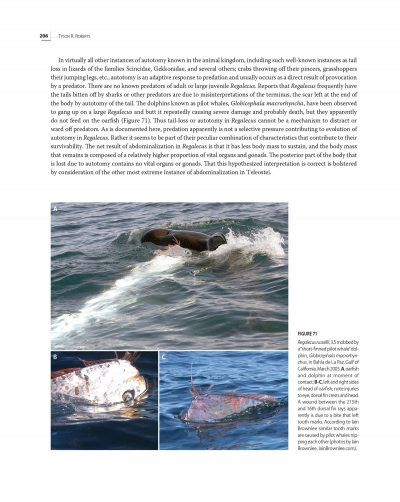 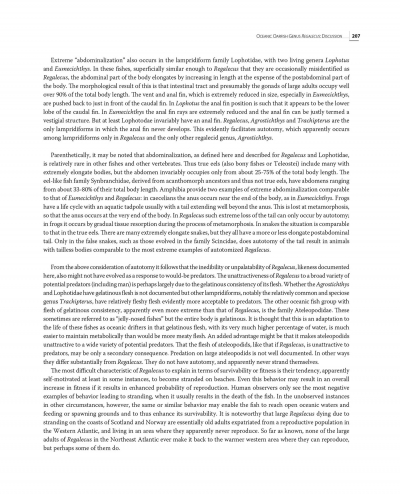 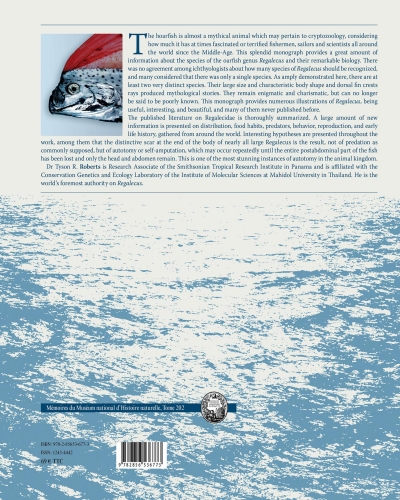