The drawings of Mushrooms by Claude Aubriet

The handwritten documents of the Jussieu’s, professors of botany at the Jardin du Roy and subsequently at the Muséum d’Histoire Naturelle from 1710 until 1853, were acquired by the Muséum in 1858 after the death of Adrien de Jussieu. Kept in the main library of the Muséum, these collections constitute a rich source of information for the study of the history of natural sciences, in particular the history of the garden and of botany. The oldest documents include, e. g., a folder containing 98 colour plates of mushrooms prepared around 1730 by Claude Aubriet (ca. 1665-1742) under the direction of Antoine de Jussieu (1686-1758). Claude Aubriet, painter and miniaturist at the Jardin du Roy, is known for his illustrations in the Elémens de botanique published by Joseph Pitton de Tournefort (1656-1708) in 1694. Because of their quality, these plates have been used, e. g., by Linnaeus. These mushroom paintings were prepared in a key period in the history of mycology when Pier Antonio Micheli published in his fundamental work (Nova plantarum genera, 1729) a fine study on the fungi, accompanied by excellent engravings in black and white. The artwork of Aubriet, usually carefully done and clearly depicting the species, is precious because colour illustrations of mushrooms dating from before the end of the 18th century are very rare. They also reflect the lack of understanding at that time of the cryptogams, whose structure, reproduction, and existence in general, remained mysterious. The present publication will be of considerably interest to mycologists and will contribute to our acquaintance with Claude Aubriet. Moreover, it will underline the decisive role that scientific illustrations have played in the course of history.

Xavier Carteret, doctor in history and philosophy of sciences at the École des Hautes Études en Sciences Sociales, has studied the work of the naturalist Michel Adanson (1727-1806) and the history of botanical classifications until the end of the 18th century. He is also known in the field of mycology and mycological illustration. Aline Hamonou-Mahieu, doctor of modern art history, has studied during almost ten years the collections of natural history painting and vellums of Claude Aubriet at the Muséum national d’Histoire Naturelle of Paris, and at the Royal Horticultural Society and Natural History Museum in London. Employed, successively, by the Ministères de la Culture, de l’Enseignement et de la Recherche, de l’Education nationale, Aline Hamonou-Mahieu has written numerous articles in journals on the history of art and natural sciences.

Translated from French by Beatrice Marx

Volume's quote :
CARTERET X. & HAMONOU-MAHIEU A. 2010. — The drawings of Mushrooms by Claude Aubriet. Muséum national d'Histoire naturelle, Paris, 329p. (Des planches et des mots ; 5).
* To see the promotions applied to this product, add it to your cart (see "My cart") 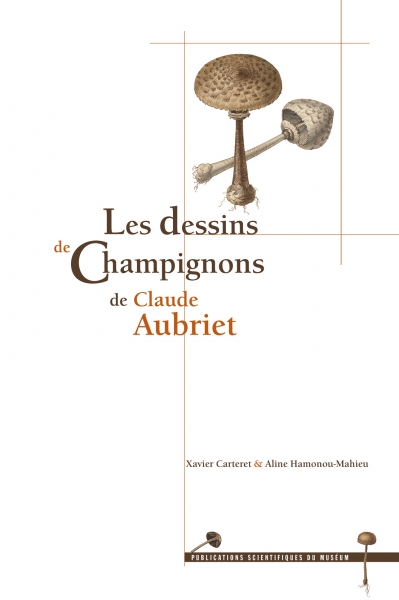 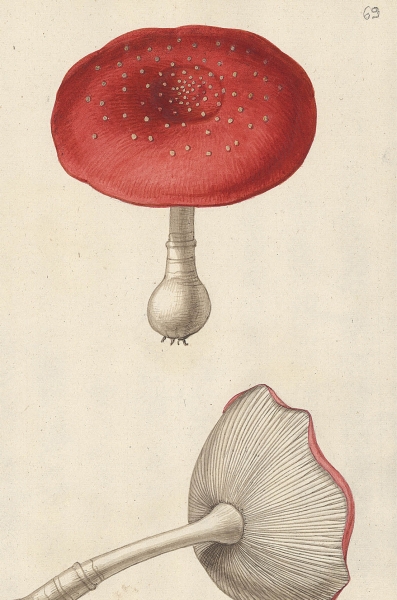 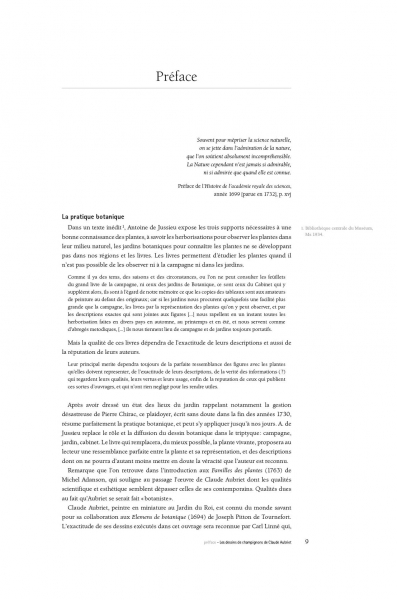 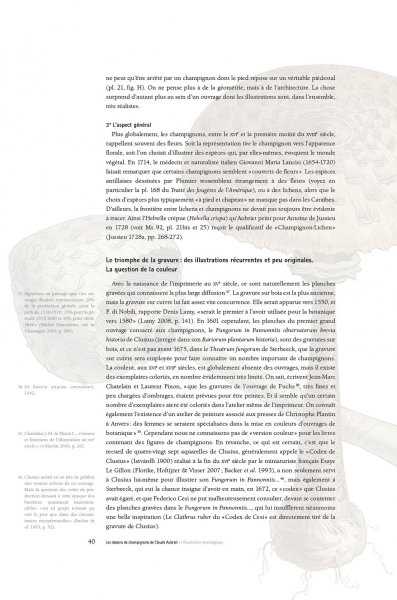 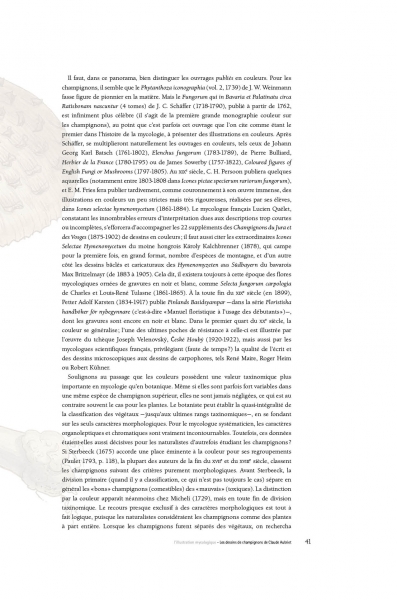 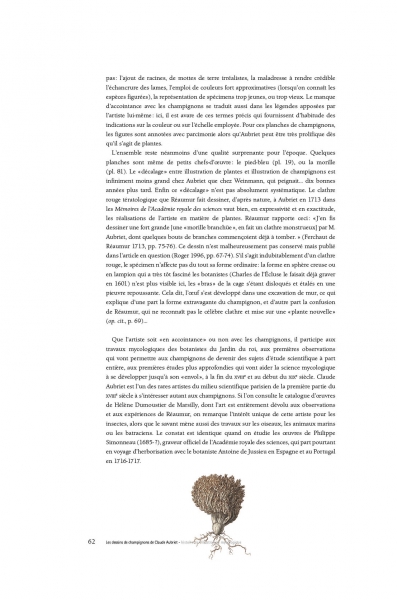 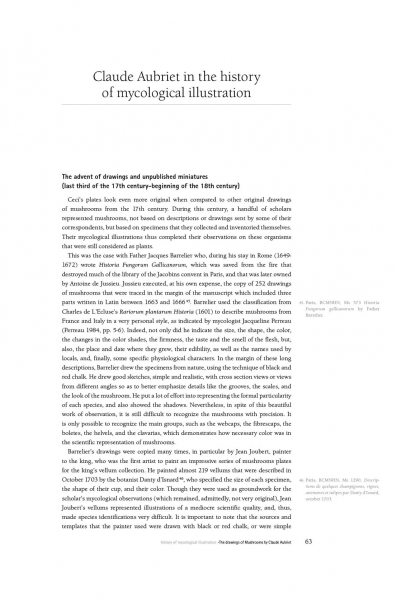 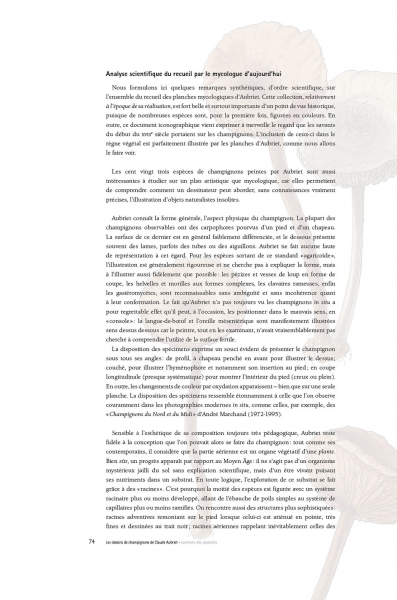 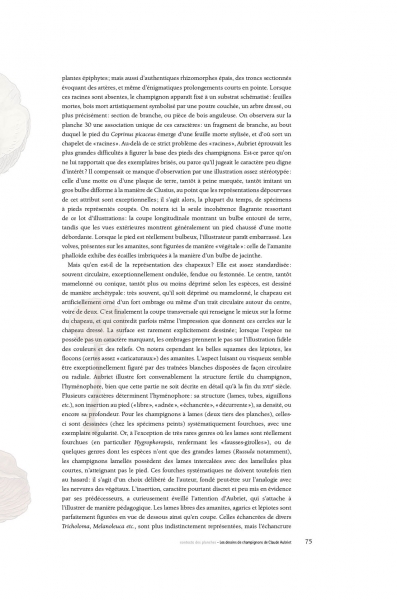 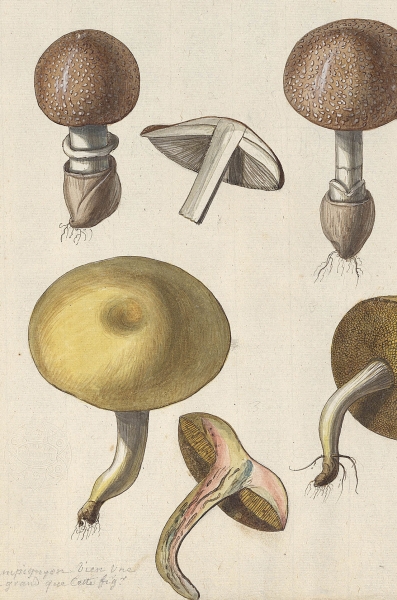 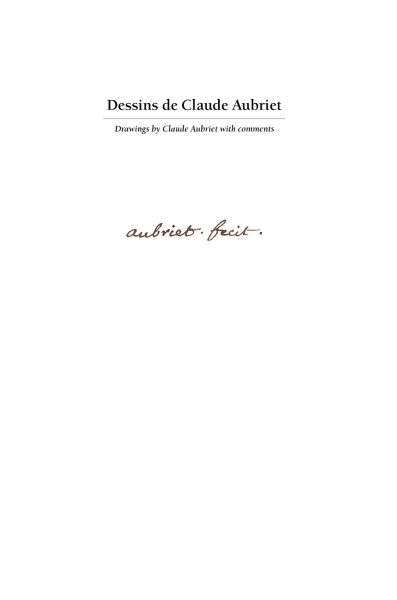 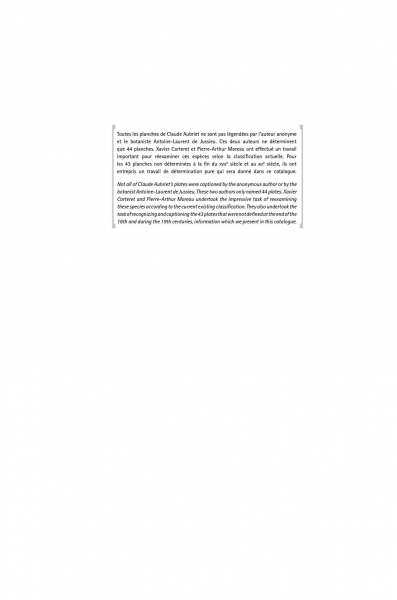 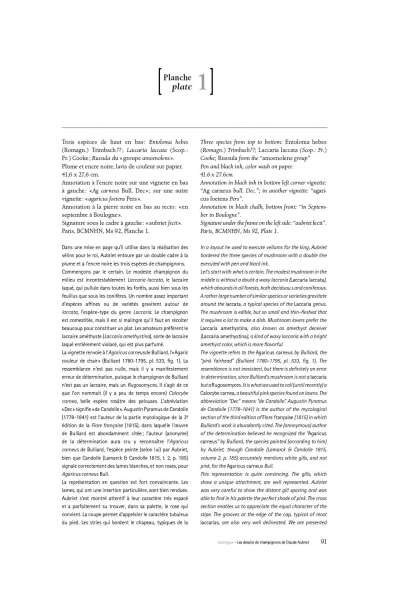 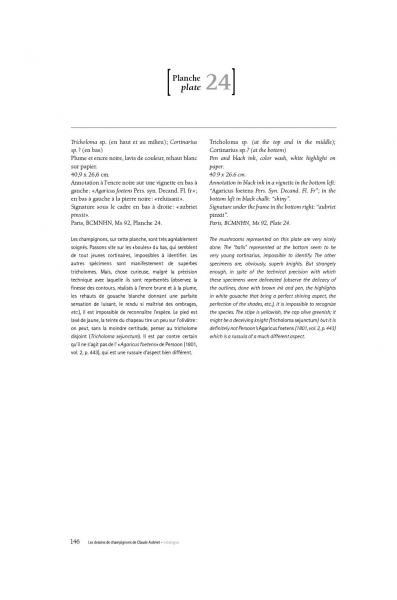 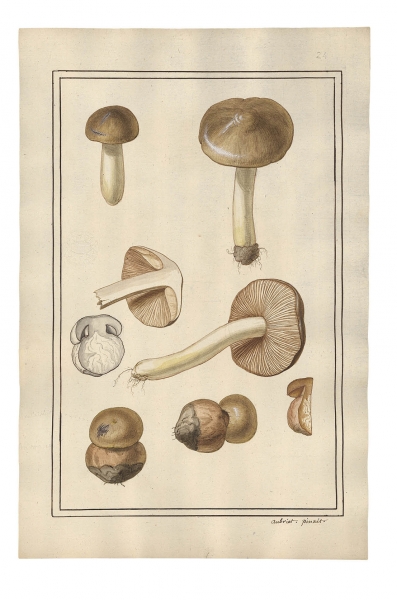 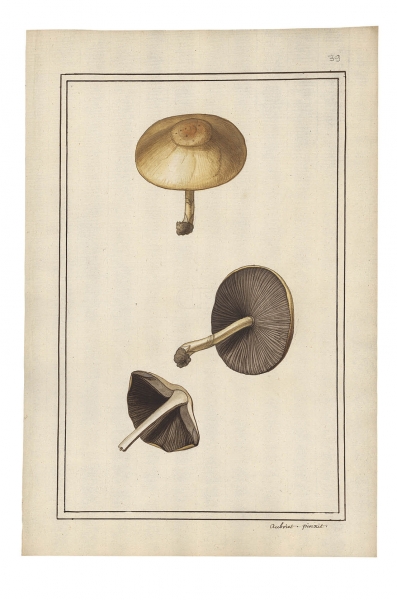 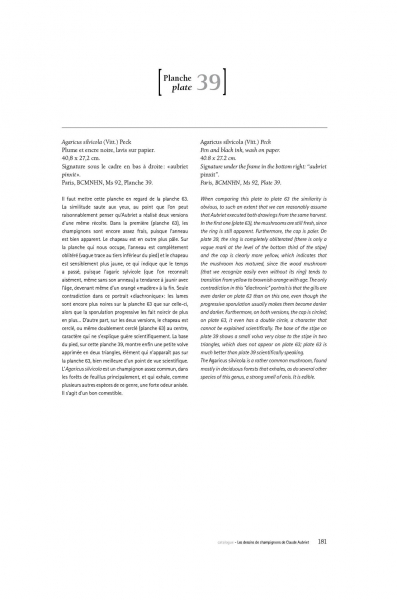 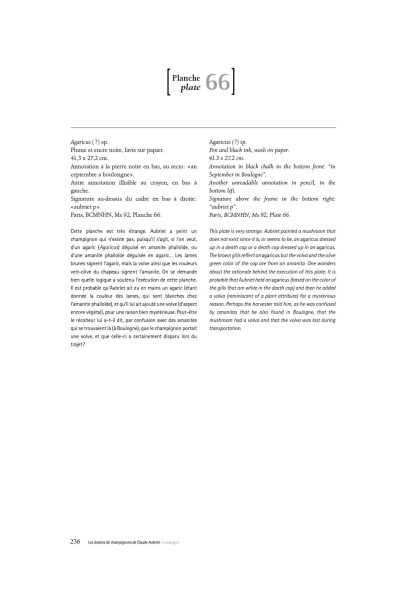 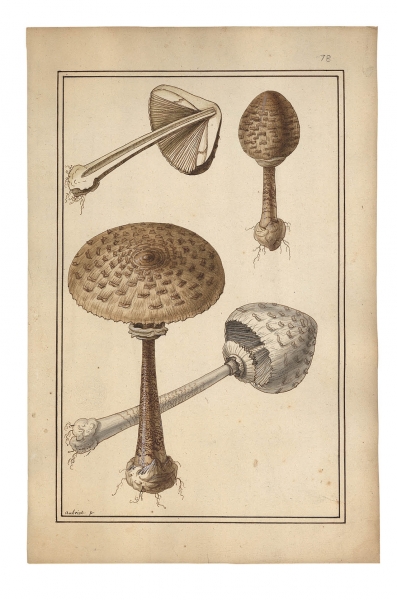 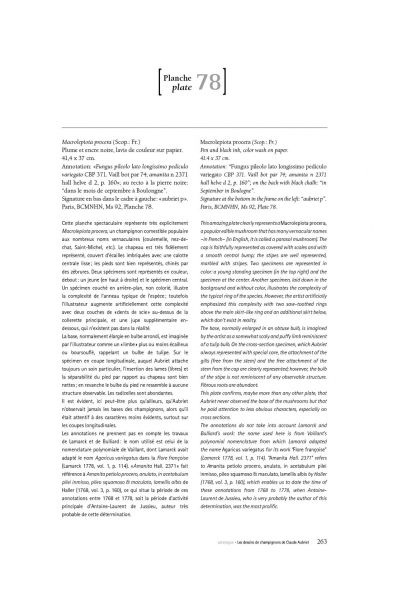