Le spécimen et le collecteur focuses on the act of collecting specimens which is the first stage of any naturalistic endeavour. The authors aim at unfolding its material, intellectual and political underpinnings and to grasp the knowledge issues that motivate its protagonists. Returning to historical scenes of collection brings the knowledge and expectations of informants and local intermediaries into the light. The following pages unveil, over more than two centuries, conflicts and unexpected coalitions of various interests and agents (explorers and informants, colonists and colonized people, merchants and scholars…) who play a role in the creation of naturalistic collections. Thus specimens are seen as more than mere objects reflecting an order of nature that would be independent from any knowledge and practices. On the contrary, they are elements of material culture and as such are considered as symbolic and constituents of social relations. In other words, they become objects of, and sometimes sources for, historical investigation. The authors deal either with the trajectories of collectors or specimens themselves, the politics by which museums channel them, or the otherness of places reflected by specimens. Thereby they recount the diversity of naturalistic and other types of knowledge embodied within those singular material accumulations that may be explored afresh. 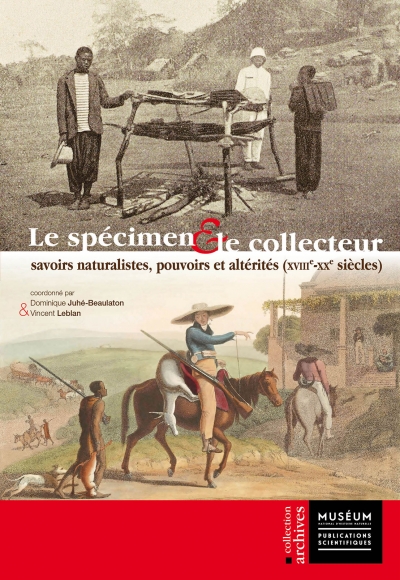 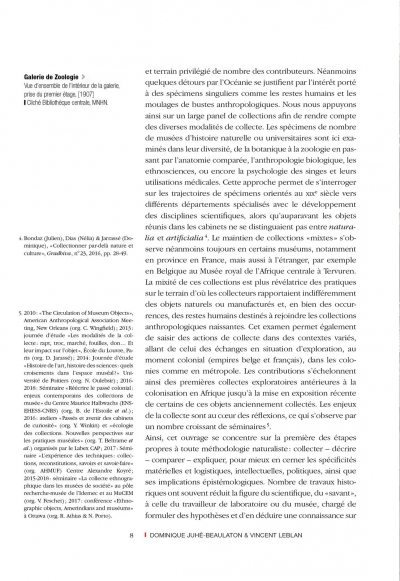 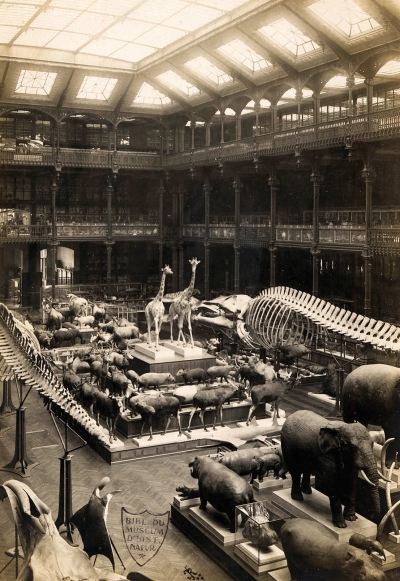 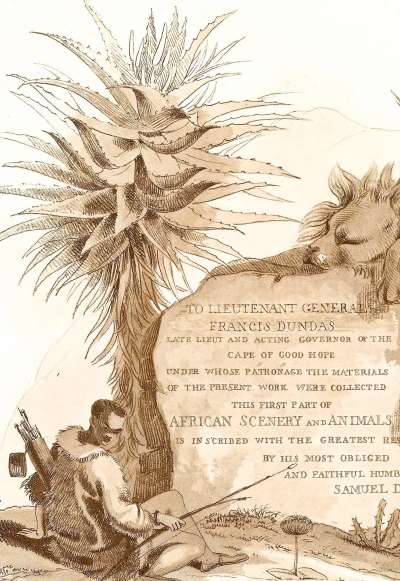 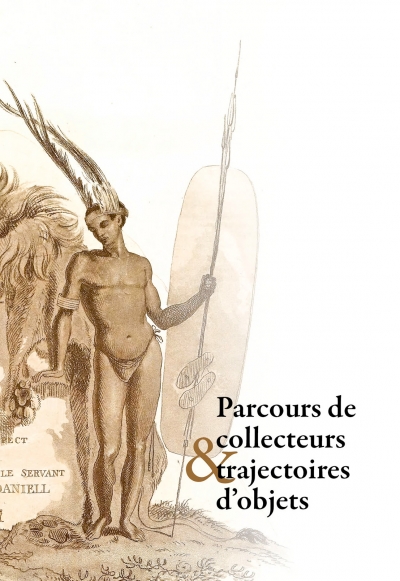 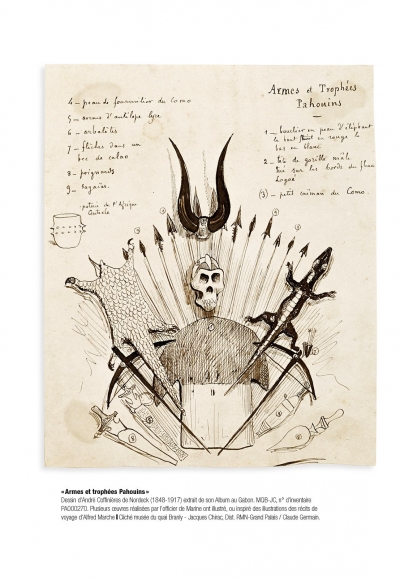 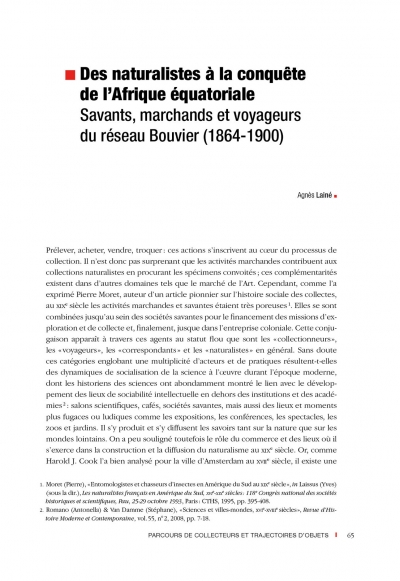 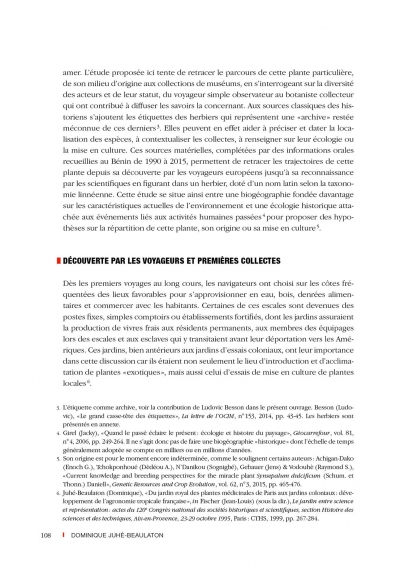 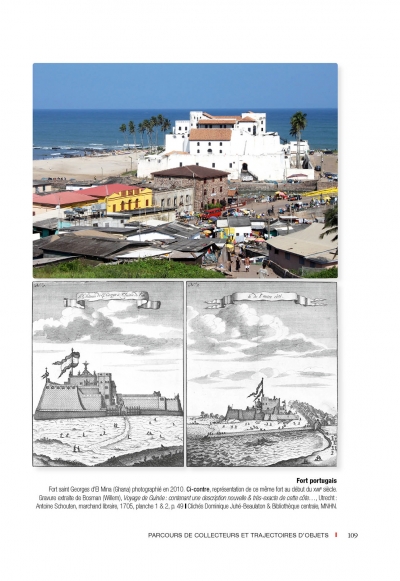 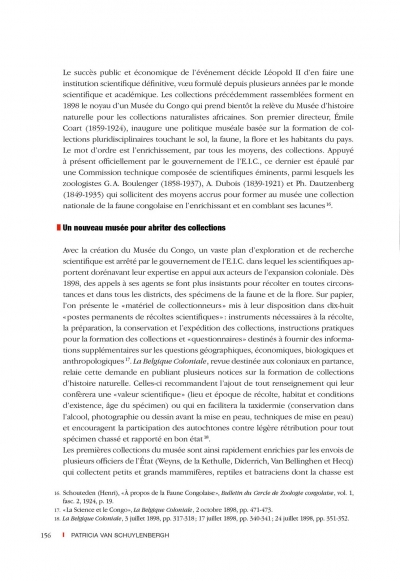 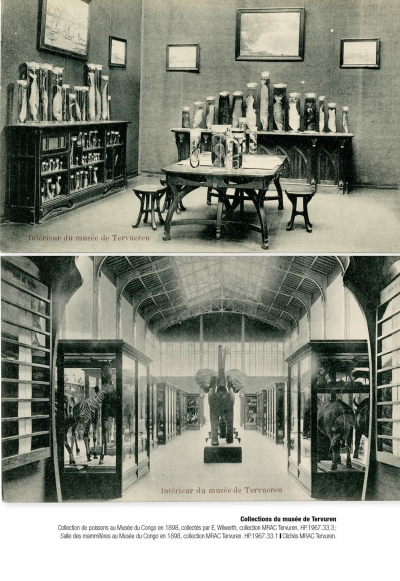 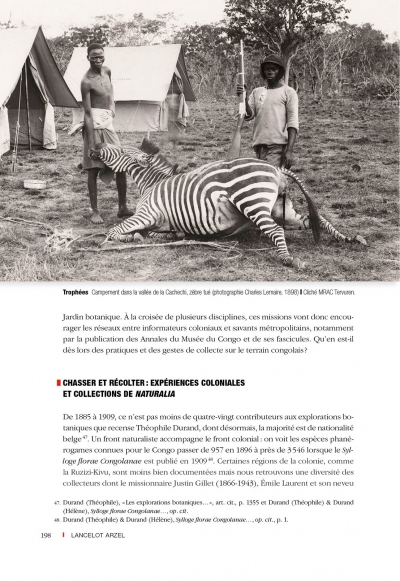 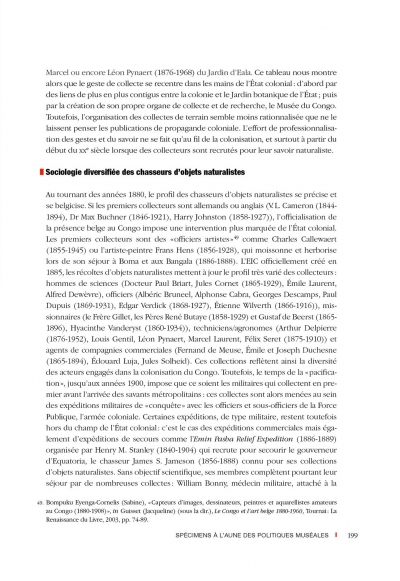 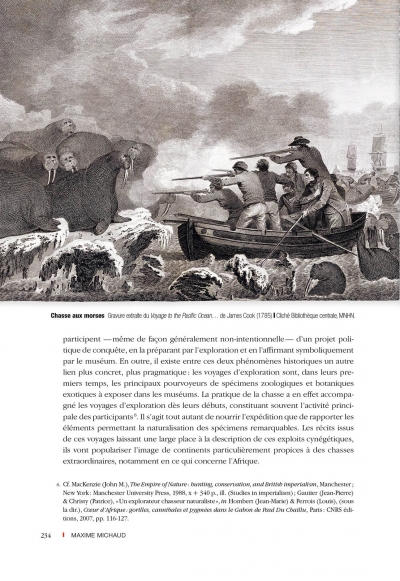 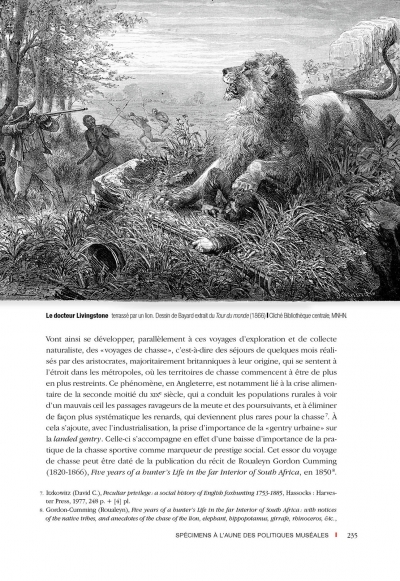 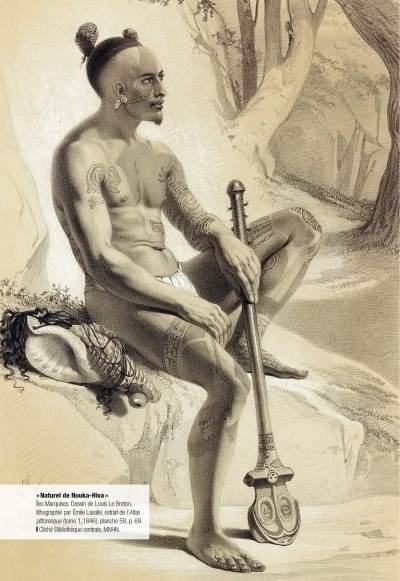 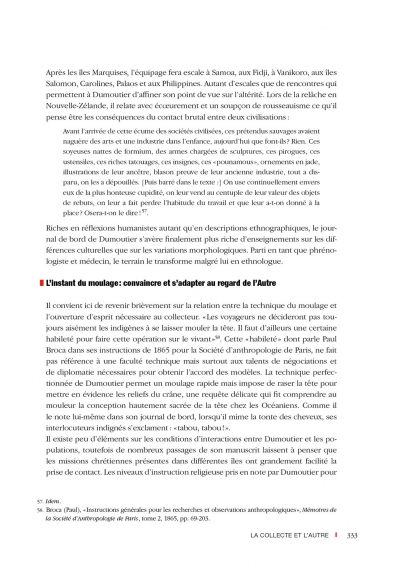 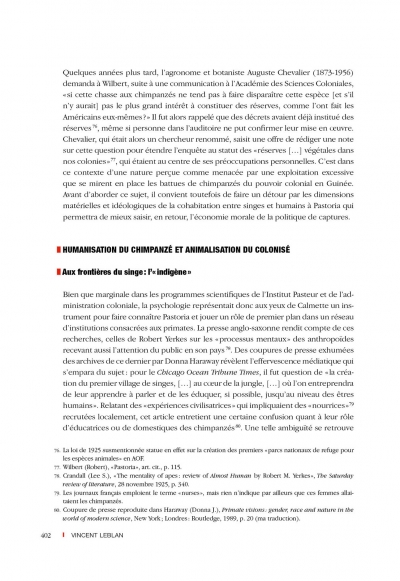 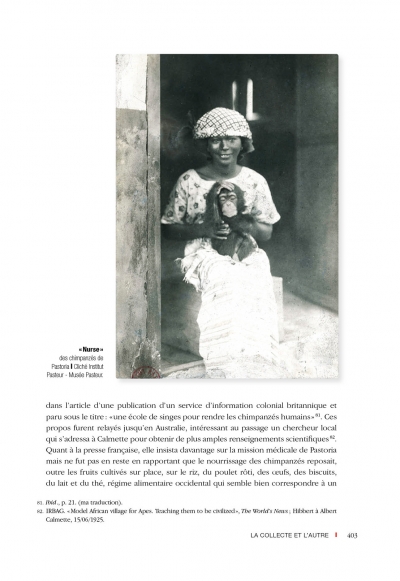 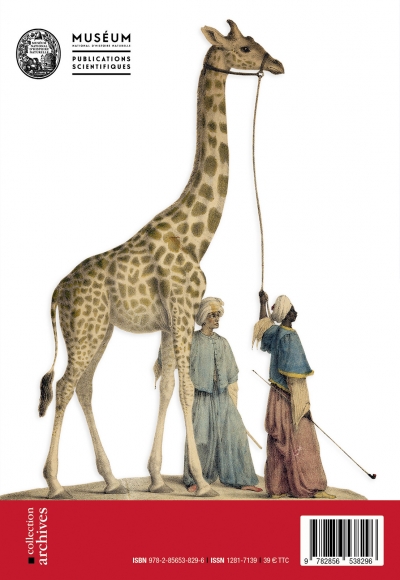