France possesses a very rich geologic heritage, which deserves to be known and preserved. Among the geologic sites which must be protected, there are those representing international standards, also called stratotypes. These sections, which allowed to divide the geological time scale in intervals internationally recognized, are about forty in France. Every book of this collection will aim at making discover a stratotype through various aspects: history, geology, paleontology, monuments...

The International Union of Geological Sciences (IUGS), in a partnership with the UNESCO and IUCN (International Union for Conservation of Nature) for Geosciences, has set up a working group "Geoheritage task group" in 2011. The serie Patrimoine géologique has been rewarded both by the IUGS and the UNESCO and has been thus allowed to flag its covers with their respective logos. 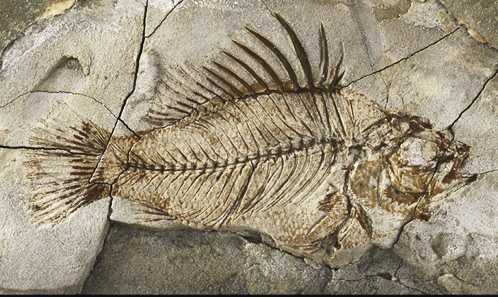 Other volumes of the serie "Patrimoine géologique"