This page lists the articles of the journal Anthropozoologica ; you can filter the content (multiple choices) using the form below.

Food offerings in graves from the Danubian Neolithic (5500-4900 B.C.) in the upper Rhine valley

Animals in Mesolithic Burials in Europe

Foreword by the scientific editors

Not just a corridor Human occupation of the Nile Valley and neighbouring regions between 75,000 and 15,000 years ago 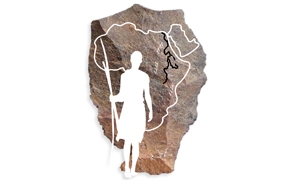