The poor sandy soils of the Le Mans area in France were initially covered in heathlands before being planted over with conifers. In the 12th century, the broom, genêt in French, a shrub typical of this particular habitat, became the emblem of the family of the Comtes du Maine, thereafter called the Plantagenets - a dynasty that was later to reign over England. This line of kings would have been surprised to learn that their name was linked to sandy deposits almost 100 million years old.

The region of Le Mans (Cenomanum) was chosen by Alcide d’Orbigny in 1847 to become the type area of a new geological stage of the Cretaceous. It is today the international reference for the Cenomanian stage.

The book starts by recounting how the present corpus of knowledge on the Cenomanian was gradually constituted; this includes the description of historical sites, most of which are inaccessible today. In a second part, the stratotype area is deciphered so as to explain the arrangement of the different constitutive geological formations that make up the Cenomanian, first at the local level, then at the scale of the Paris Basin and more globally. A generous central portion of the book is devoted to palaeontological aspects, which largely motivated d’Orbigny’s choice of the stratotype. Certain groups of fossils, such as molluscs, crustaceans and echinoderms, are exceptionally diverse. Moreover, the Cenomanian stratotype, with the sites and collections of specimens it comprehends, is also a highly-valued component of the national geological heritage.

The geological time scale is divided into stages, each defined by the fossils it contains. In order to establish universal references, certain sites where outcropping geological strata correspond to these stages were accorded the official status of ‘stratotype’. The ‘Patrimoine géologique’ (Geological Heritage) collection will eventually publish a series of volumes covering all the stratotypes located in France.

The International Union of Geological Sciences (IUGS), an affiliate of UNESCO and IUCN and also their partner for geosciences, created in 2011 a working group called the Geoheritage Task Group. Given that the ‘Patrimoine géologique’ collection is clearly relevant to this theme, IUGS has agreed to its logo being displayed. Similarly, the UNESCO logo is also displayed in acknowledgement of the collection's efforts to raise awareness of the universally-recognised standards used to define the geological timescale. 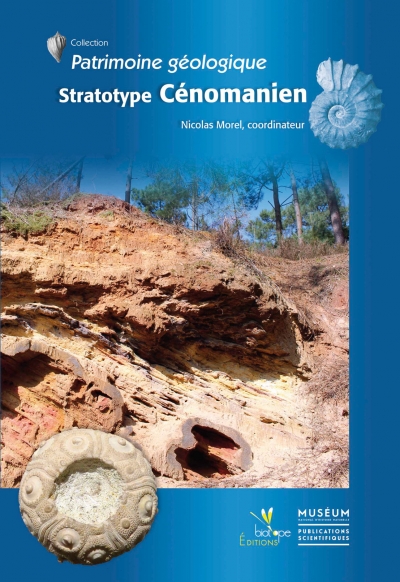 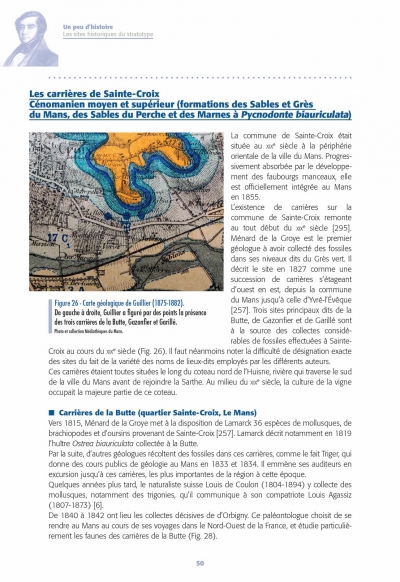 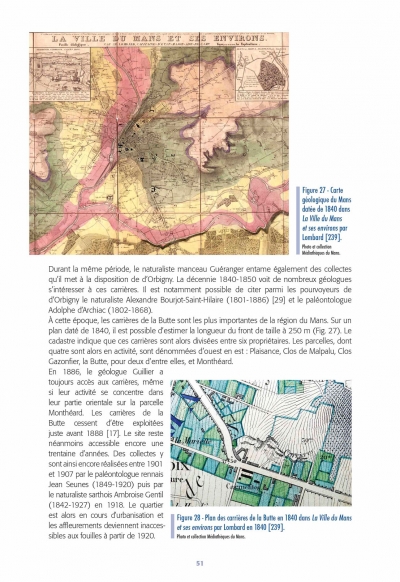 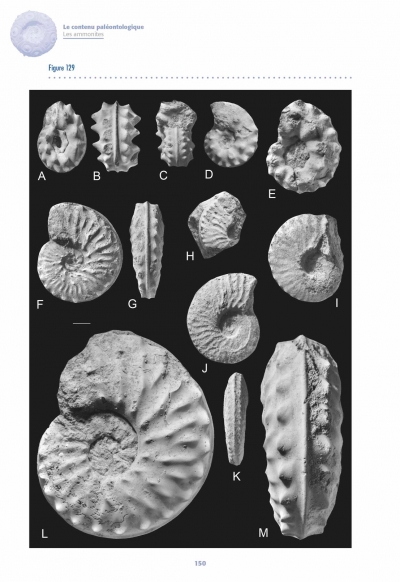 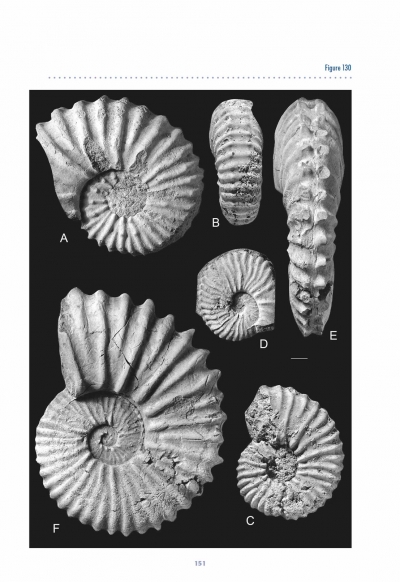 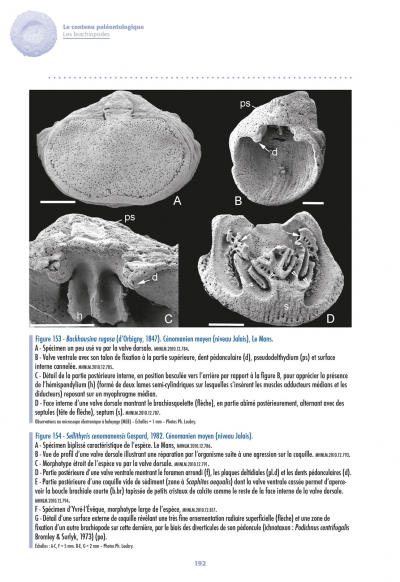 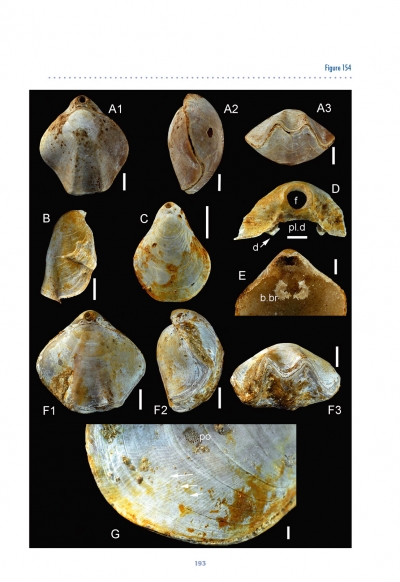 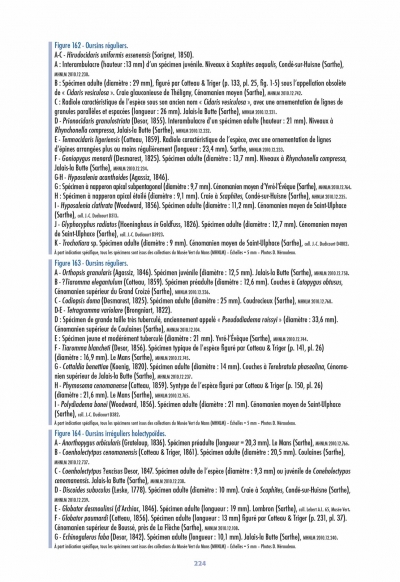 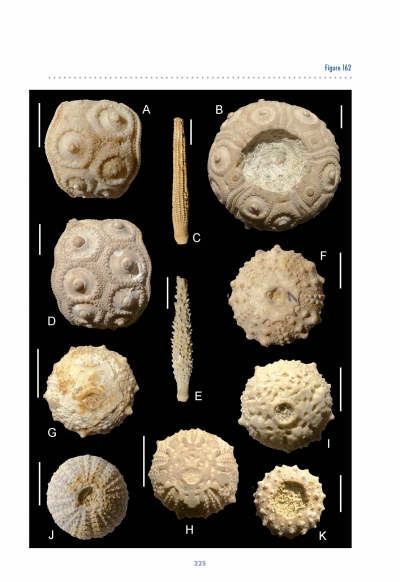 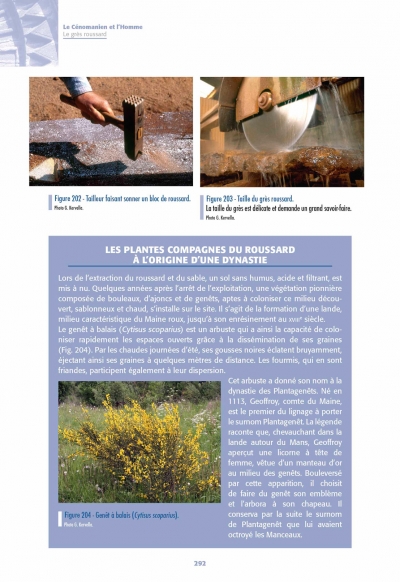 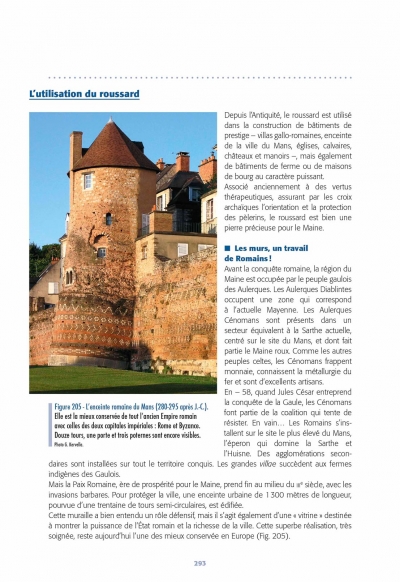 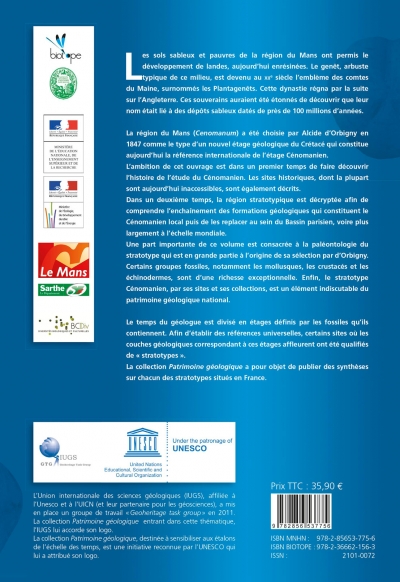