“They stuff the skin of the slain bear with hay; and after celebrating their victory with songs of mockery and insult, after spitting on and kicking it, they set it up on its hind legs, and then, for a considerable time, they bestow on it all the veneration due to a guardian god”. James G. Frazer, The Golden Bough (1923: 489)

The Ostiaks, Siberian bear hunters, used to treat the remains of their prey with the utmost consideration. This did not prevent them from projecting an equally sincere aggression on these prey. Contradictions of primitive man? Testimonies of a bygone era? Maybe not. Masked by rhetorical news, protected by rhetorical news. rituals, this ambivalence still seems to guide our rituals today. relations with “non-human beings”. We find traces of them in the spaces natural, where the spectacle of predation, differently commented, excites hunters and non-hunters. She haunts artists' studios and museum halls, where the death of the animal is both mourned and celebrated. She visits our gardens and houses without sparing the plant world, from houseplants to Christmas trees. As a backdrop, the “Comedy of innocence” psychological and social device allowing, by means of a stereotypical behaviour, cracking down on one side, and being to make the other person feel guilty.

Sergio Dalla Bernardina is professor of ethnology at the University of Western Brittany. It is member of IIAC-LACI (Interdisciplinary Institute of contemporary anthropology - CNRS EHESS). His field of predilection is anthropology of nature, with a special interest for the opacity of the relationships that humans interview with non-humans. He directs to EHESS the seminar “From the animated human to the humanised living” and co-directs the seminar "Ruralities contemporary". He wrote, among others, L’utopie de nature: chasseurs, écologistes, touristes, Imago, 1996, L'éloquence des bêtes: quand l’homme parle des animaux, Métailié, 2006, Le retour du prédateur, PUR, 2011, “Faut qu'ça saigne”: religion, écologie et sacrifice, Dépaysage, 2020. 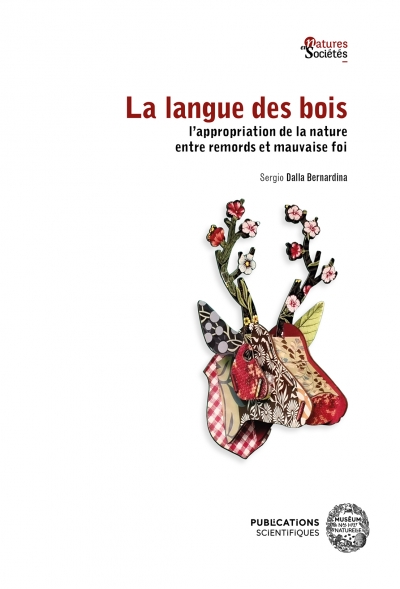 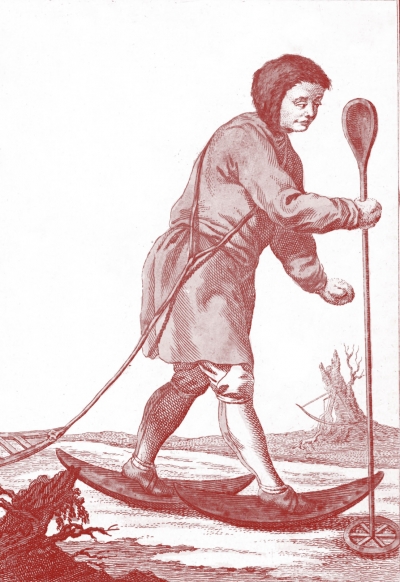 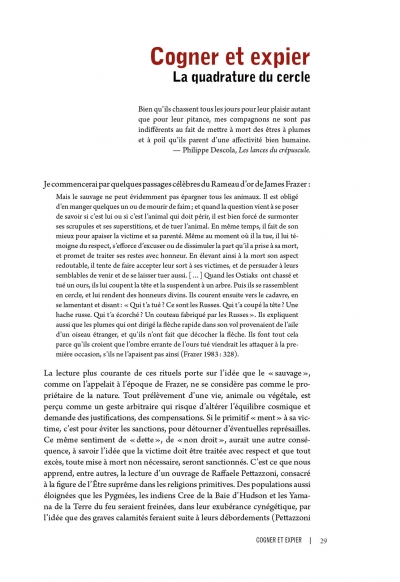 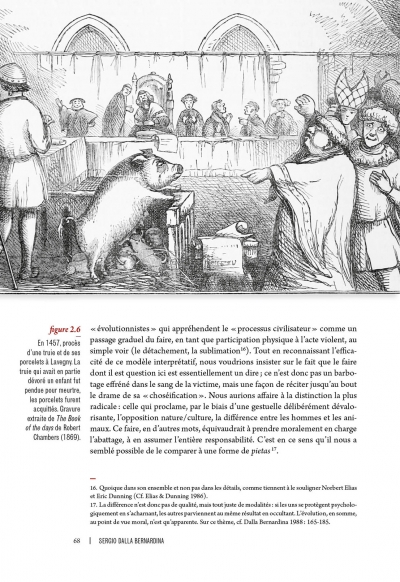 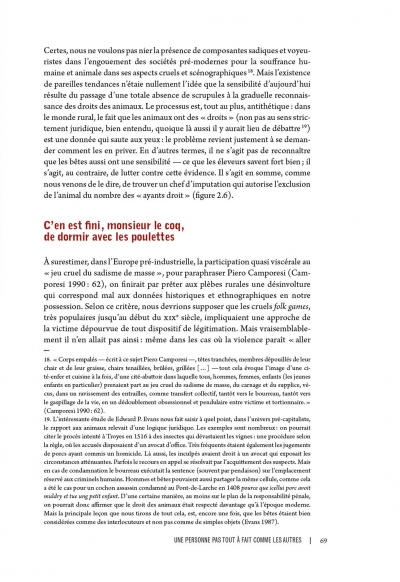 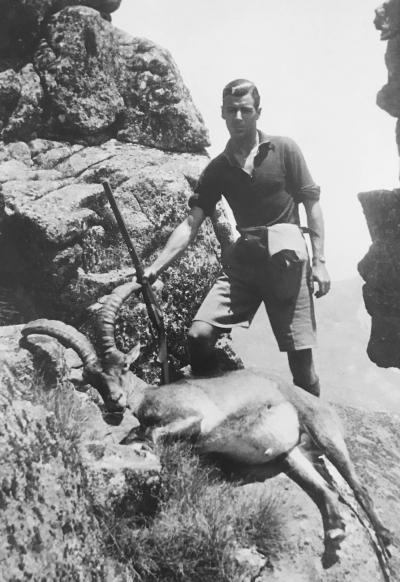 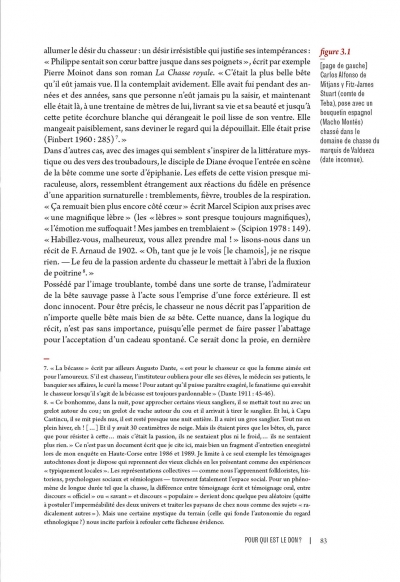 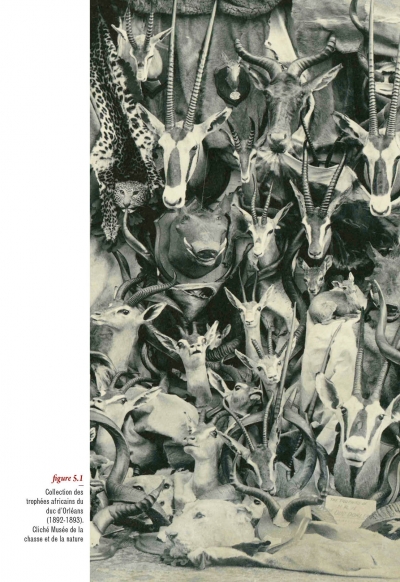 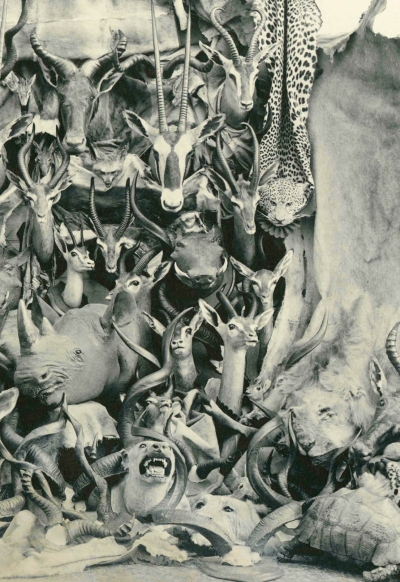 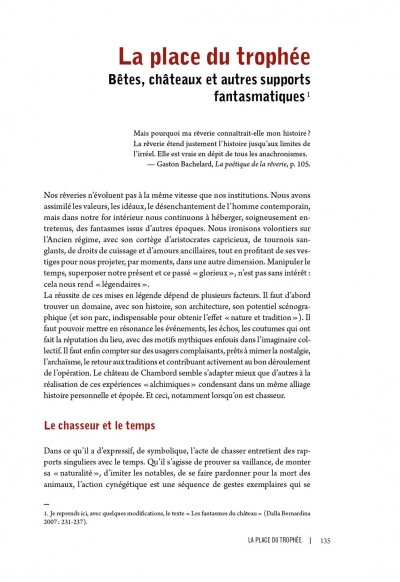 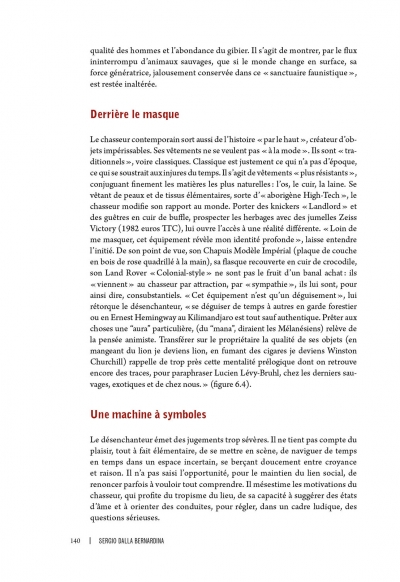 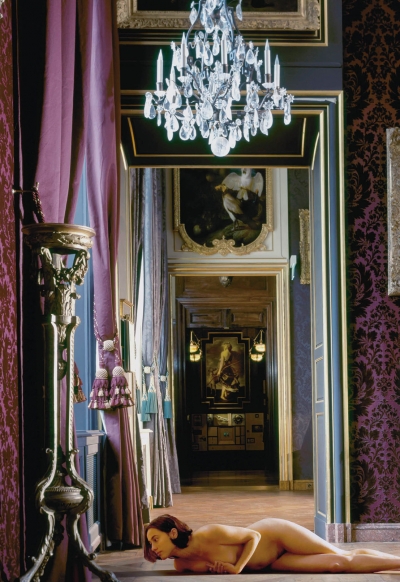 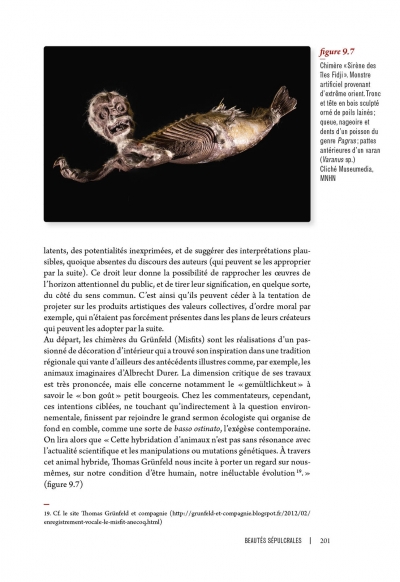 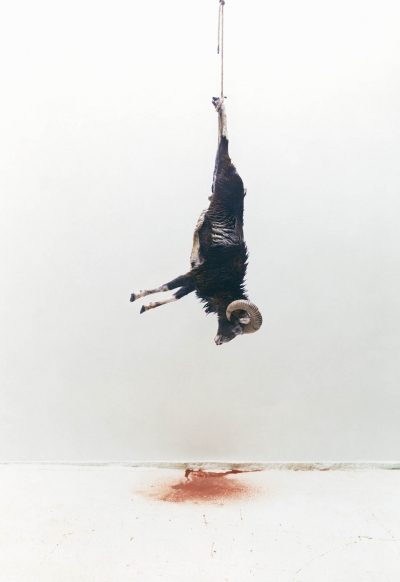 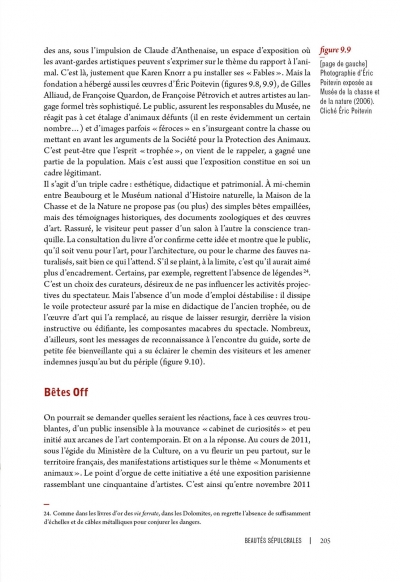 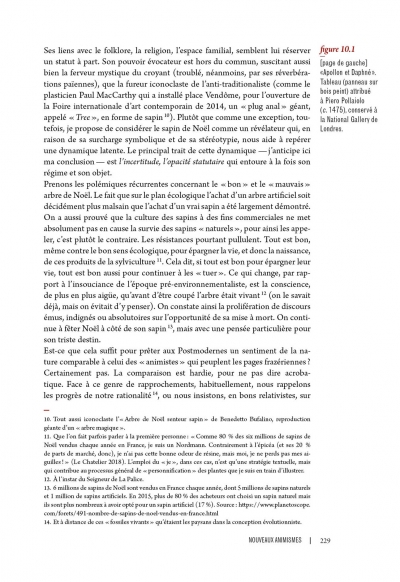 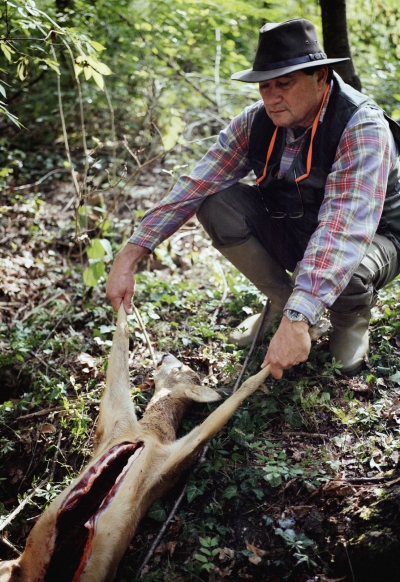 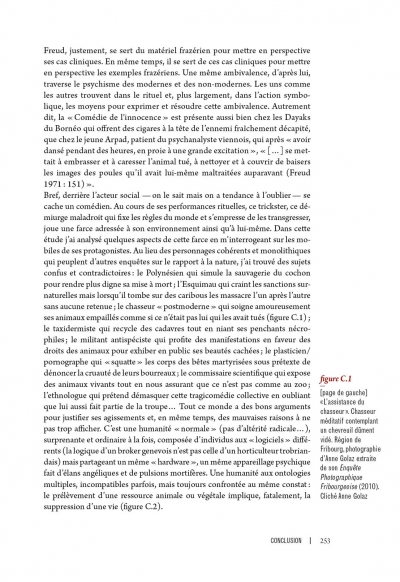 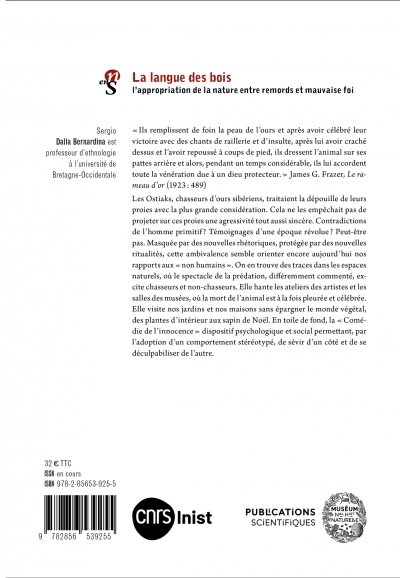