Species Identification, Study of their Habitats and Foraging Behaviour

Bats, being nocturnal flying mammals, have developed a special and very efficient means of navigating in the dark: the sonar. Although the acoustic signals they emit are inaudible to the human ear, they can be perceived, recorded and analysed with appropriate equipment and software. This book is a product of the knowledge and skill acquired by its author over more than two decades of constant research on the subject of ultrasound detection. The initial, purely auditory, approach is complemented by the computed-assisted analysis of the ultrasonic signals. With the method described in this book, a bat detector and a computer, the reader will be able to identify about 85% of bat acoustic records in Europe, carry out bat inventories and other more in-depth surveys without disturbing the animals. Thirty-five of the 42 European bat species, including all the most widespread species, are covered. Michel Barataud has spent many years of research working on the bats of not only Europe, but also the Guianas and Lesser Antilles. Over time, and taking advantage of the ongoing technological progress, he has developed a very efficient identification method and disseminated his findings through a large number of publications. An enthusiastic teacher, he has trained several hundred bat workers in ultrasound analysis and given impetus to a vast network of naturalists.

Yves Tupinier, an expert and pioneer on bat sonar, is a life-long friend. His contribution to this book is a precious addition.

The DVD includes numerous audio examples to illustrate the method as well as scatter diagrams for the identification of the emitting species.

This first edition being sold out, a 2nd updated edition was published in 2020. 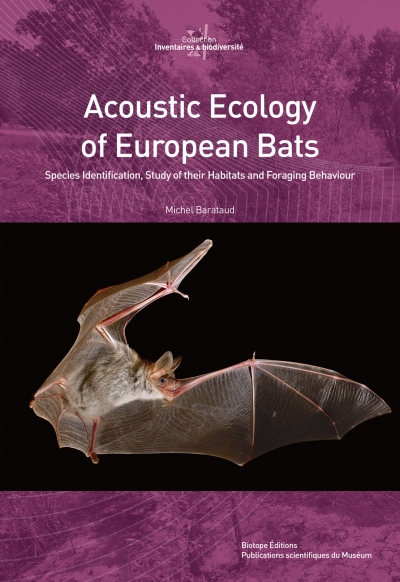 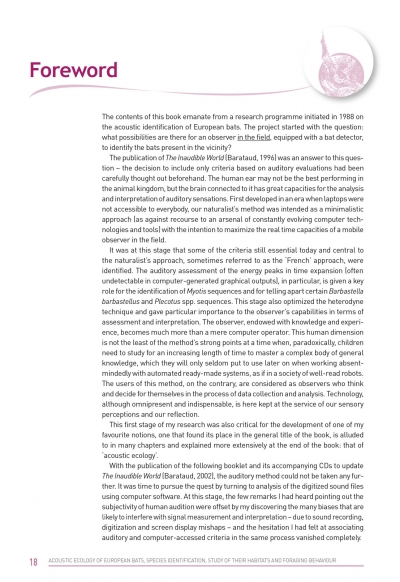 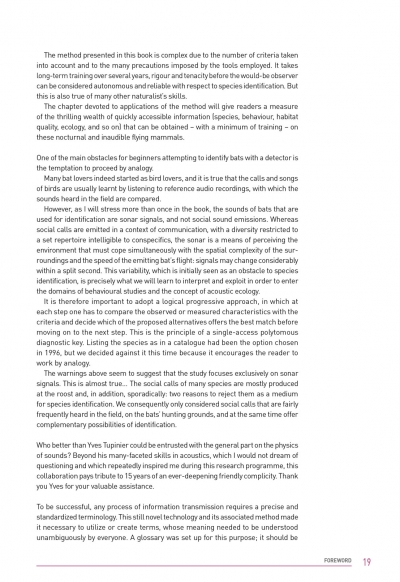 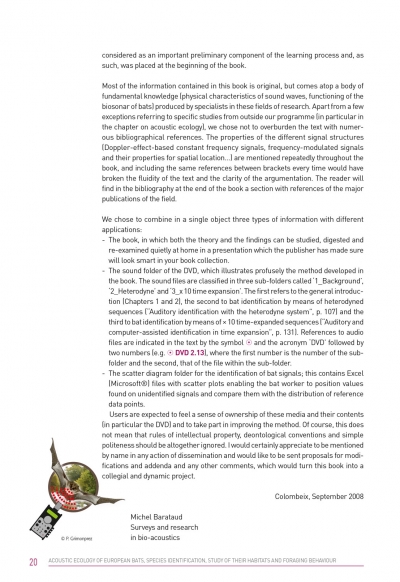 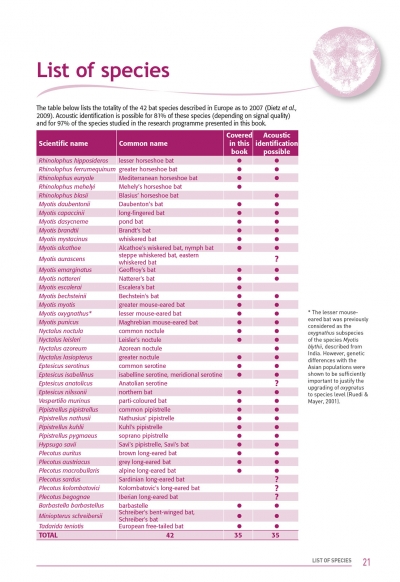 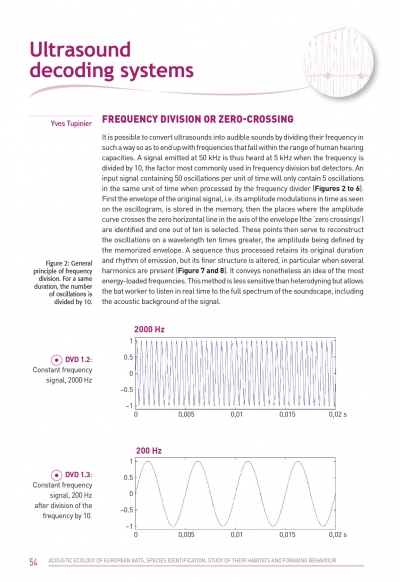 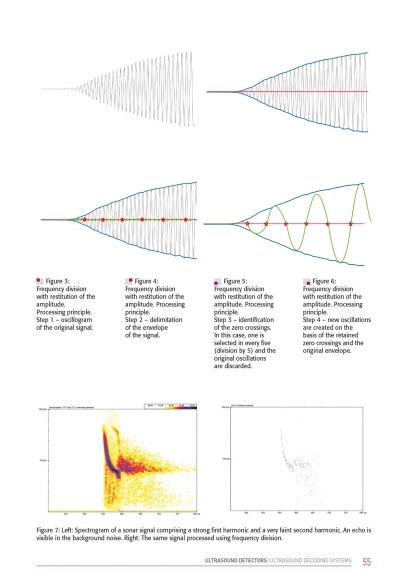 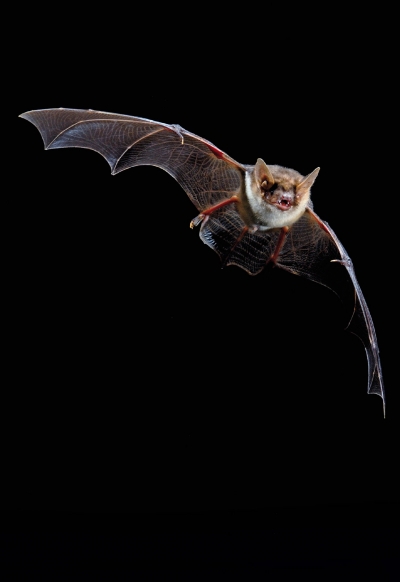 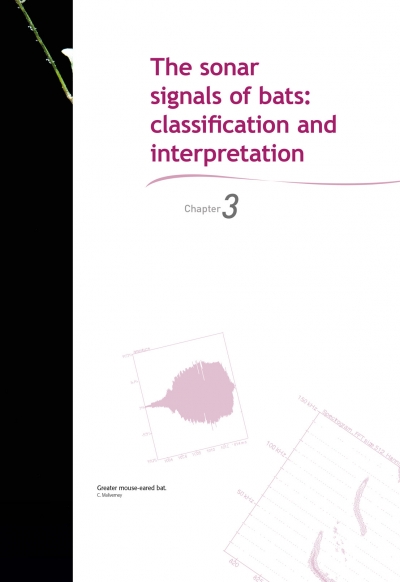 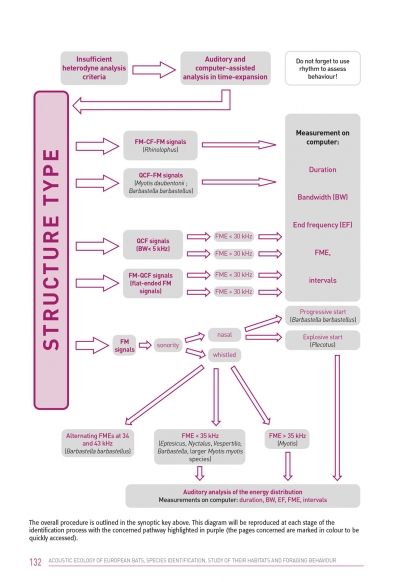 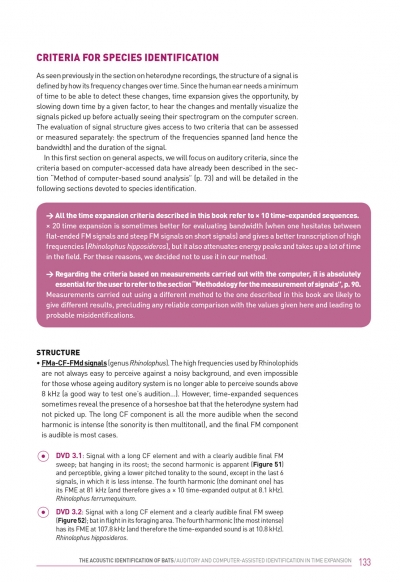 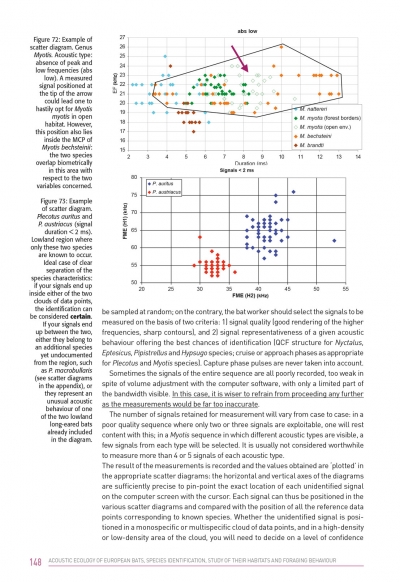 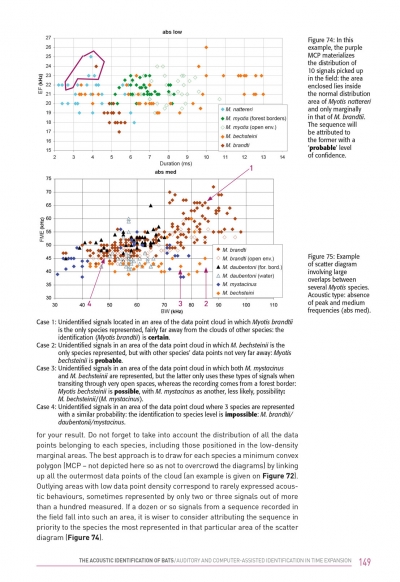 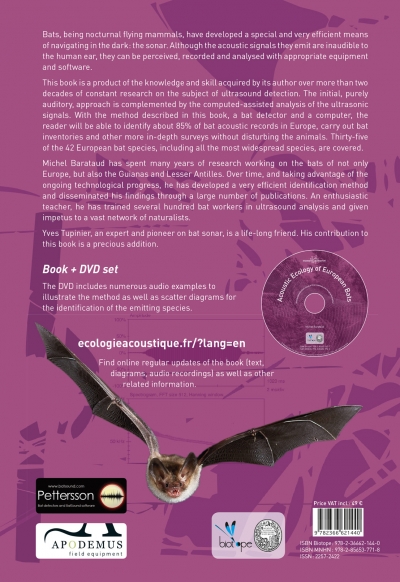