This book provides the first full account of French anthropology as an academic discipline, with a special emphasis on the late Third Republic and Vichy. It demonstrates how entangled the scientific notions of race and culture were from the mid-nineteenth to the mid-twentieth century, and investigates the role that two generations of professionalizing anthropologists —and their museums— played in enabling modern racism and anti-racism. Alice Conklin thus offers new insight into the thorny relationship between science, society, and empire at the high water mark of French imperialism and European fascism.

Alice L. Conklin is Professor of History at The Ohio State University, where she specializes in the history of nineteenth and twentieth-century France and its empire. 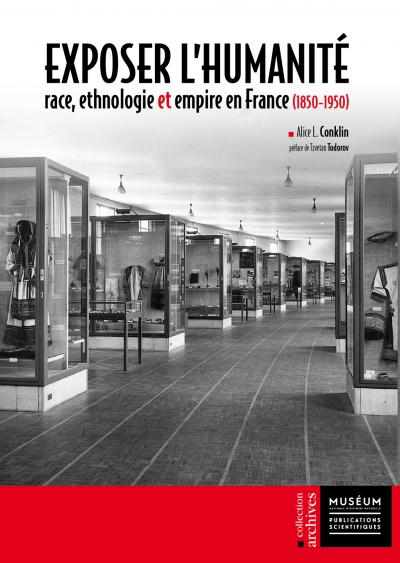 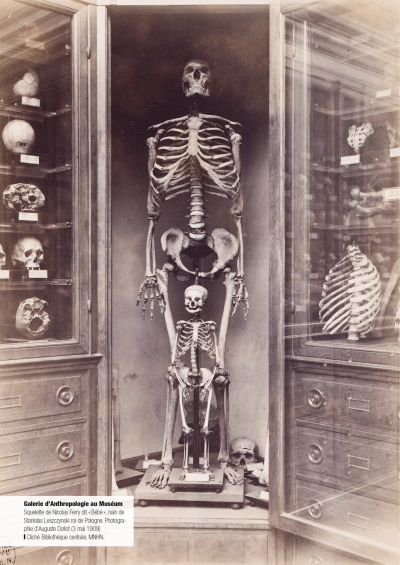 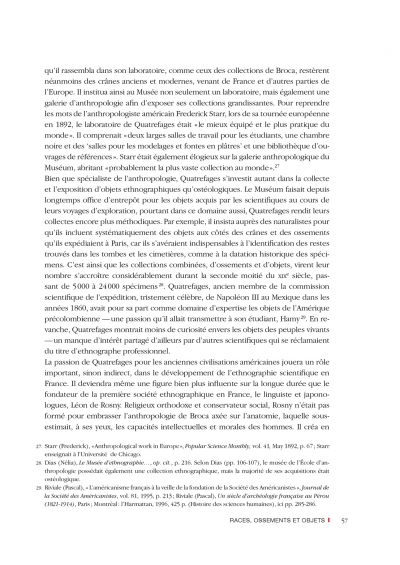 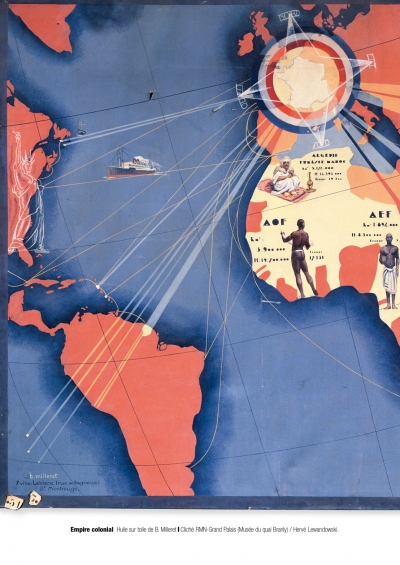 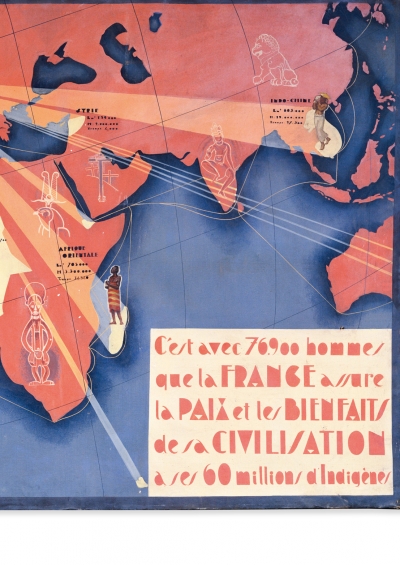 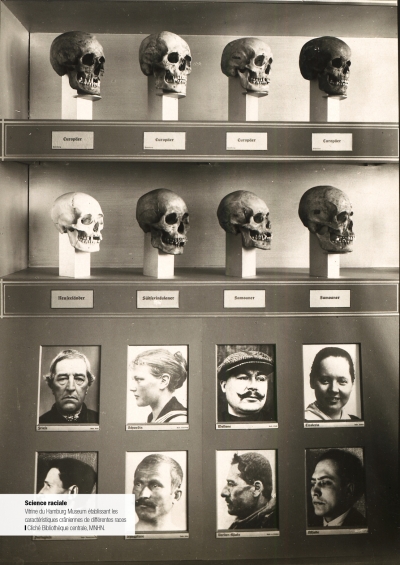 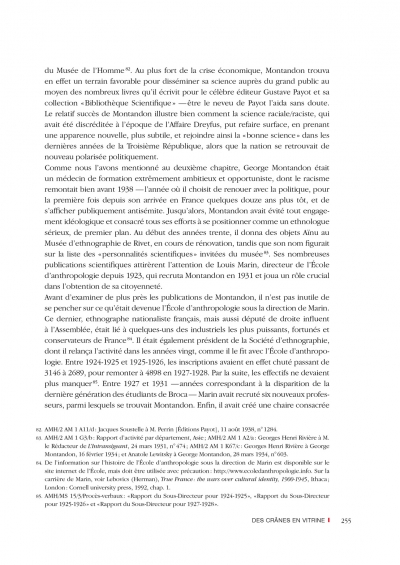 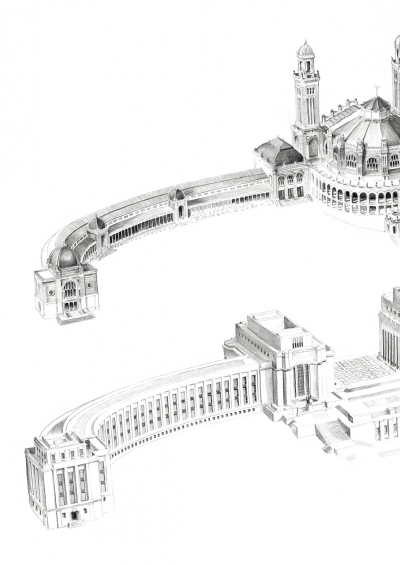 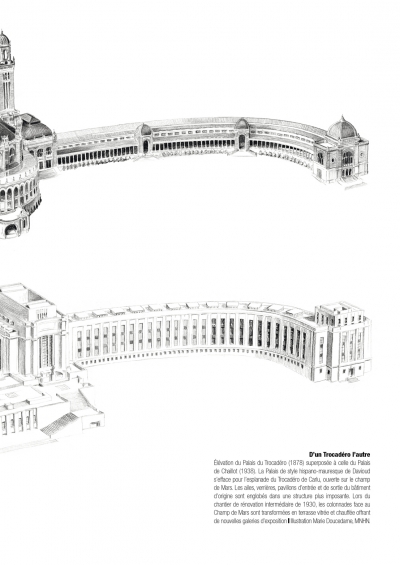 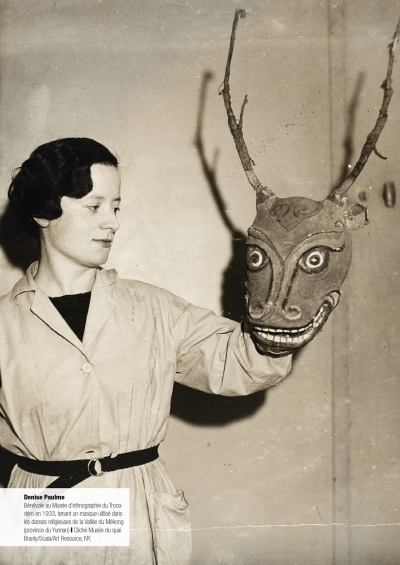 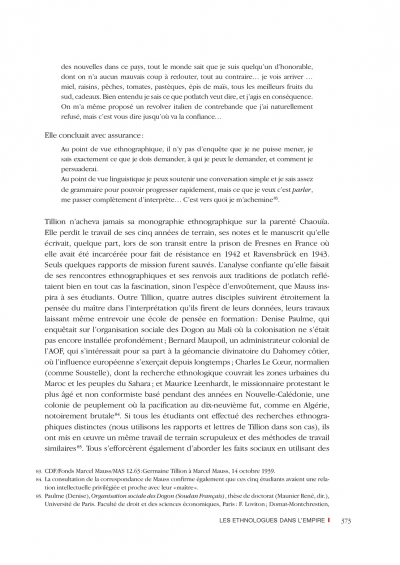 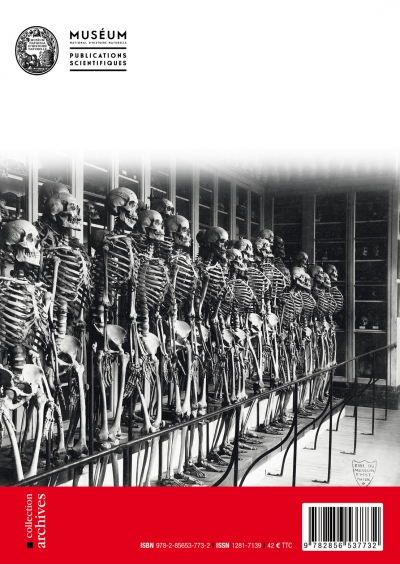