Botanist Auguste Prouvensal de Saint-Hilaire landed in Brazil with the delegation of the Duc de Luxembourg in December, 1816, when this country was first opening more widely to foreign scientists and artists. He returned to France six years later having gathered significant natural history collections (of plants, animals, and minerals) and a great deal of information on the region’s history, physical geography, and uses of its natural products. In this bilingual French-Portuguese book, contemporary French and Brazilian historians and biologists explore how the descriptions that appear in this little-known botanist and explorer’s writings not only provide a window onto the current state of Brazilian landscapes and society, revealing de Saint-Hilaire’s works as major contributions to our knowledge of this immense nation, but also show his scientific approach to be unusually modern. In particular, an annotated version of de Saint-Hilaire’s Réponse aux reproches que les gens du monde font à l’étude de la botanique and extracts from his notebooks provide readers with a better understanding of this learned botanist’s key concepts and research approach. Illustrated throughout, the book also includes an exhaustive and annotated bibliography in French and in Portuguese.

Denis Lamy is a science historian at the Centre Alexandre Koyré, France, where he studies the concepts and networks that developed in botany from the eighteenth to the nineteenth centuries.

Corinne Sarthou is assistant professor and a curator at the Muséum national d’Histoire naturelle, Paris, where she leads research on tropical botany and ecology.

Marc Pignal is an engineer and curator at the Muséum national d’Histoire naturelle, Paris, where he works on Brazilian flora.

Sergio Romaniuc-Neto is professor of botany at the Instituto de Botanica, São Paulo. He is an expert on the order Urticales. 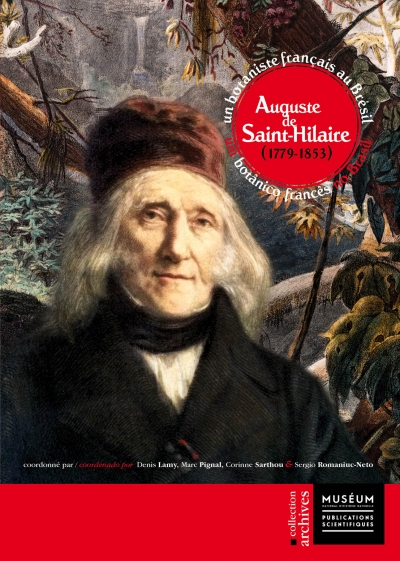 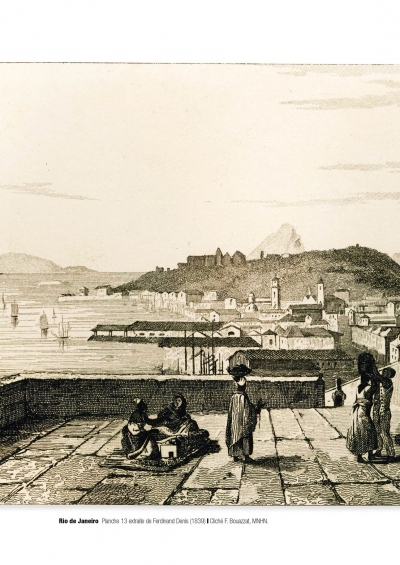 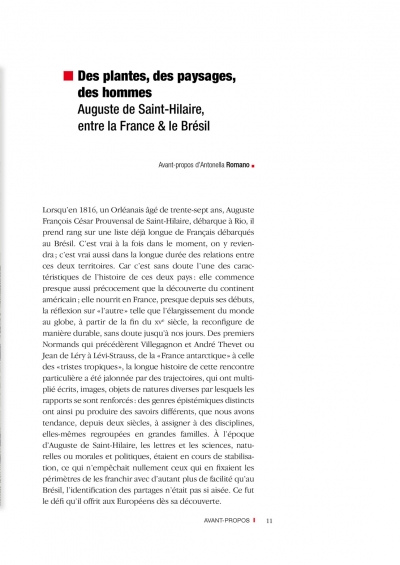 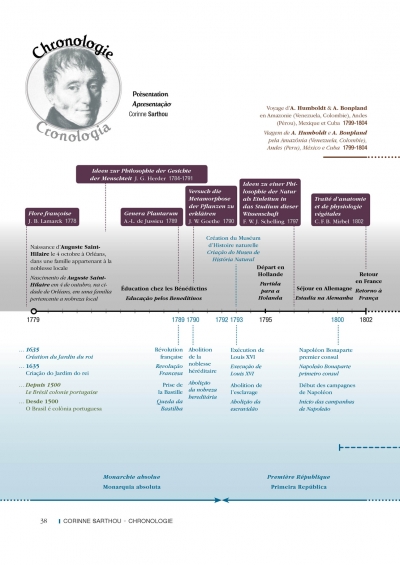 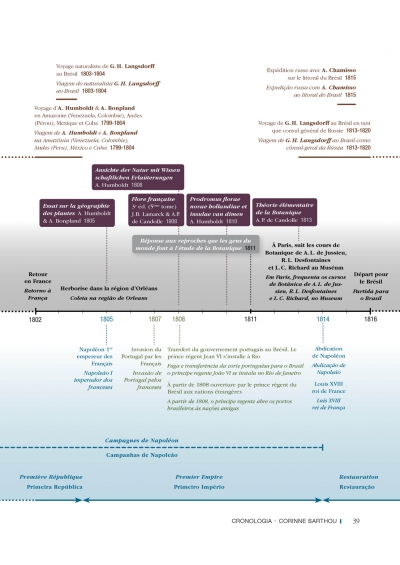 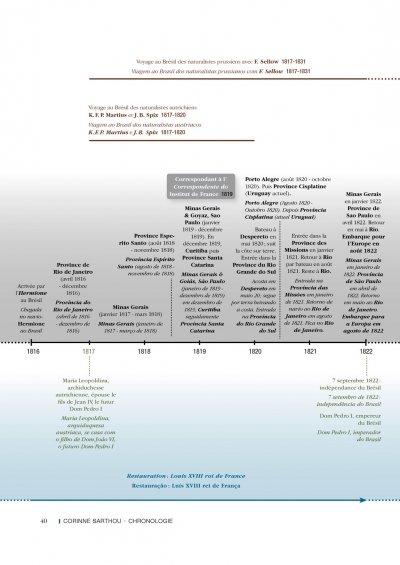 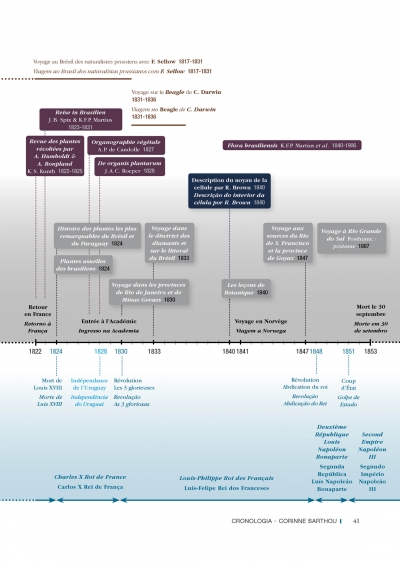 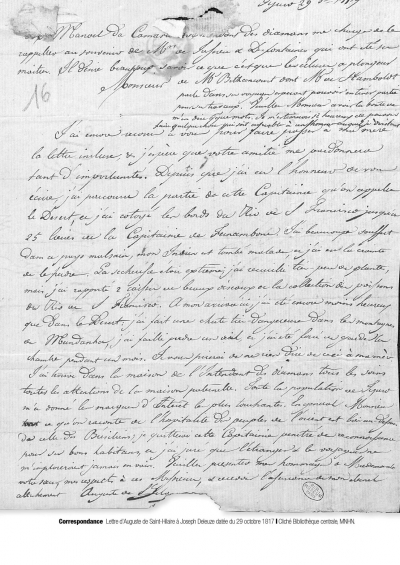 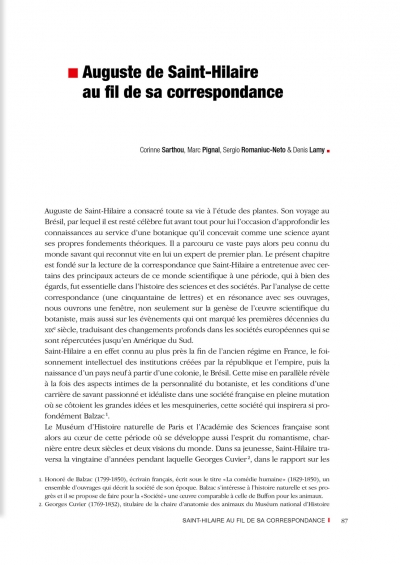 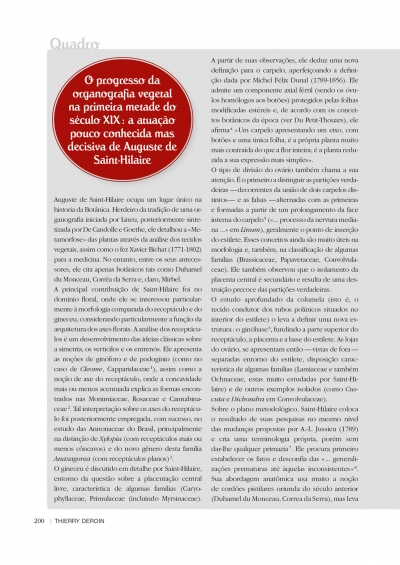 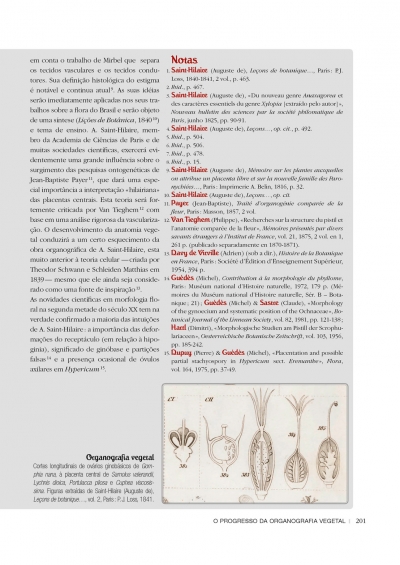 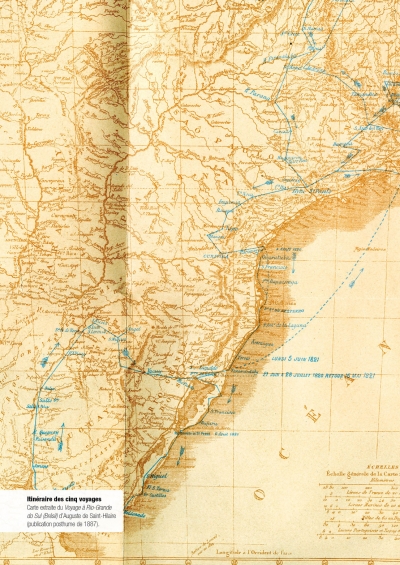 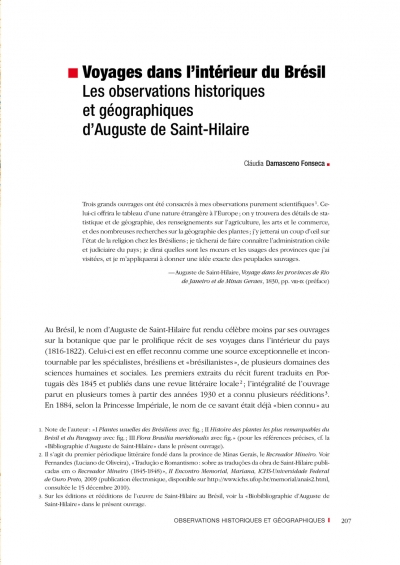 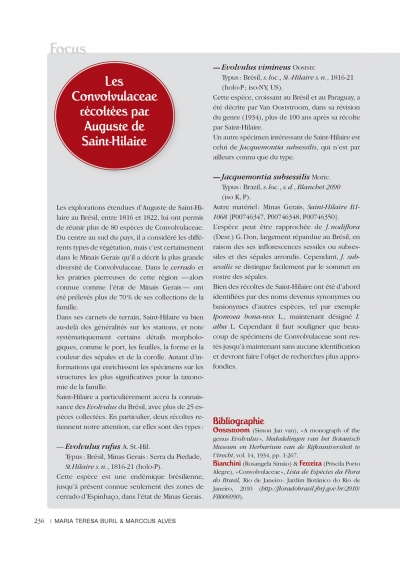 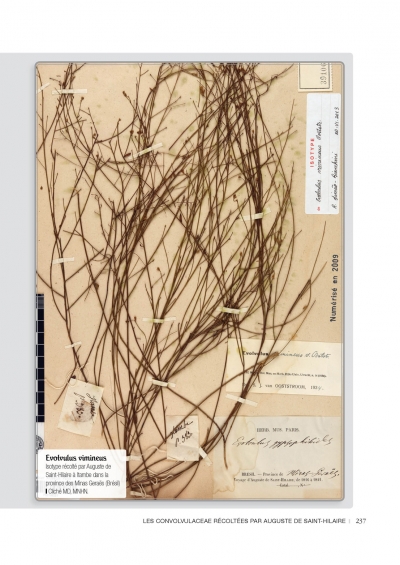 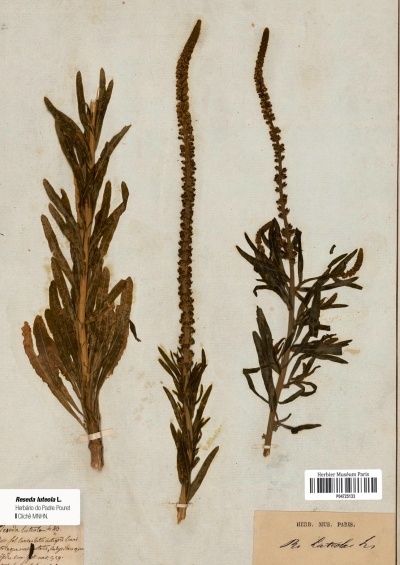 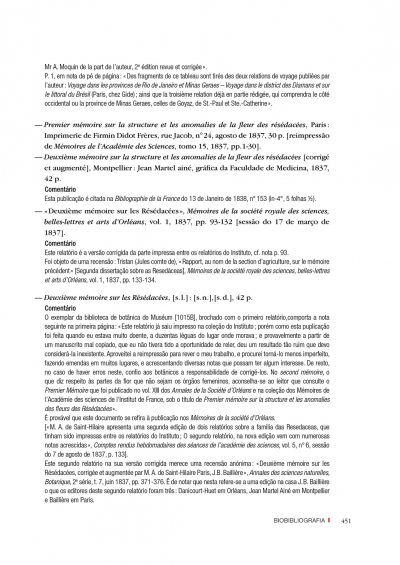 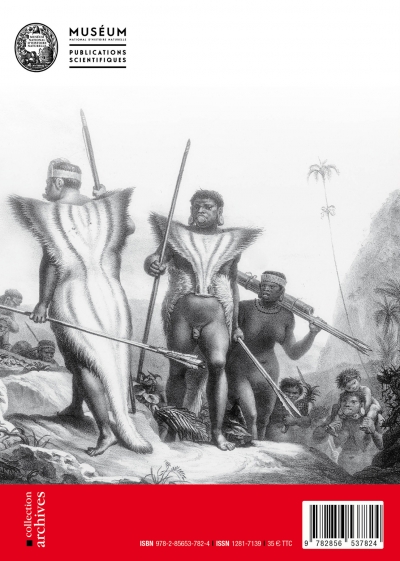